The film directed by Full Frontal with Samantha Bee‘s managing digital producer Carol Hartsell centers on Ruby (Von Haselberg), a 30-year-old New Yorker whose life is suddenly transplanted to the Hamptons after a chance meeting with a wealthy consignment store owner.

Von Haselberg is repped by APA and Artists First; Haynes by UTA and Untitled Entertainment; Muñoz by APA and Authentic; Kargman by ICM; Ryan by Headline Talent and McGowan Talent Management. 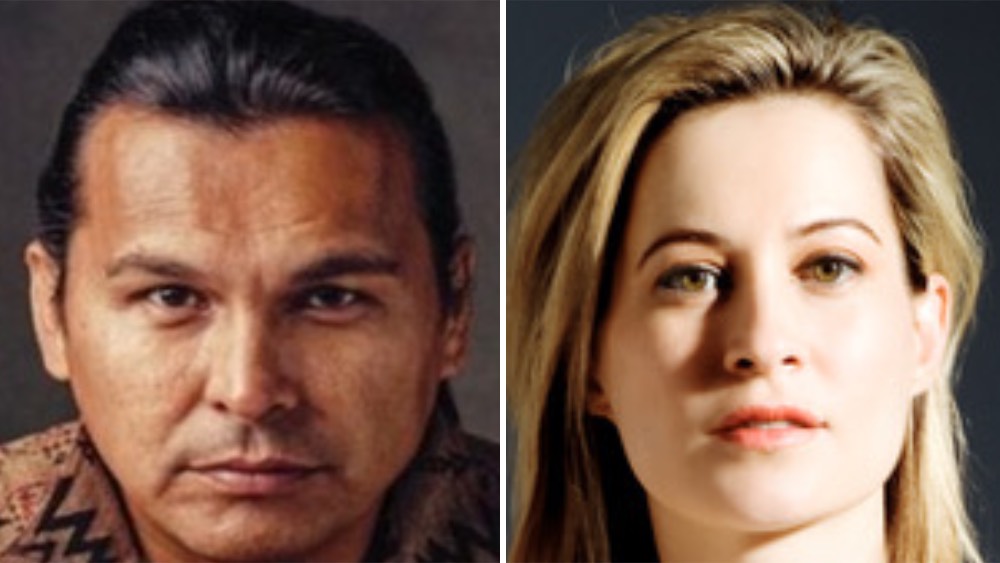 The film penned by Mike Beaton centers on Ted Evans, who receives a threat from the man whose family he killed in a DUI, just prior to his release from prison. Believing that the danger is real, Ted exiles himself to a reclusive life to protect his family. However, Ted’s wife, Sara, knows the threat is merely a manifestation of her husband’s profound guilt. Determined to rebuild their family, she tracks Ted down to confront him with hard evidence that the threat is imagined. Sara has no idea just how unhinged Ted has become… or how real the threat may be after all.