After the drama of Avengers: Endgame, Marvel fans are champing at the bit for the next instalment of the superhero franchise.

At present, Endgame is close to breaking Avatar’s record for the most money taken by a film ever.

And now Spider-Man: Far From Home has broken Endgame’s record for takings over its opening weekend in North America.

But after you’ve enjoyed Peter Parker and his eventful European school trip, will you need to stay in your seats for a post-credits scene?

Is there a post-credits scene in Spider-Man: Far From Home?

The short answer is yes, it is absolutely worth sticking it out for some post-credits fun.

There’s not just one scene to enjoy but two, and fans are obsessed with what these could mean for the MCU.

IGN UK suggests the scenes could hint at a “cosmic” future for Marvel, while Indiewire calls the scenes “game-changing.”

And in true Marvel style, the scenes suggest things are going to get even more interesting for both our friendly, neighbourhood Spider-Man – and the MCU as a whole. 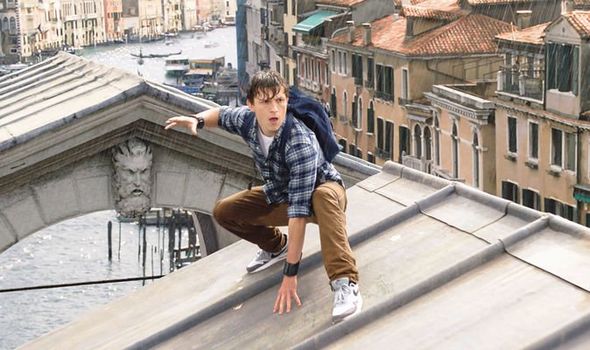 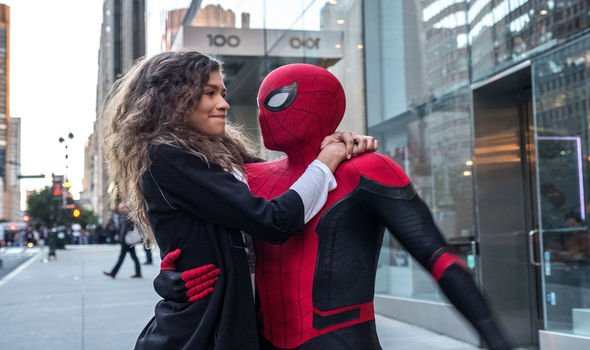 What happens in the post-credit scenes of Spider-Man: Far From Home?

First off, we see Peter and MJ’s budding romance take off – quite literally.

Peter takes MJ on a wild ride of New York City via web-swinging, before a news bulletin on the fate of Jake Gyllenhaal’s villain Mysterio is broadcast.

The doctored footage suggests Peter is telling drones to ‘execute them all,’ leaving the city believing their spidery hero is out to kill them. 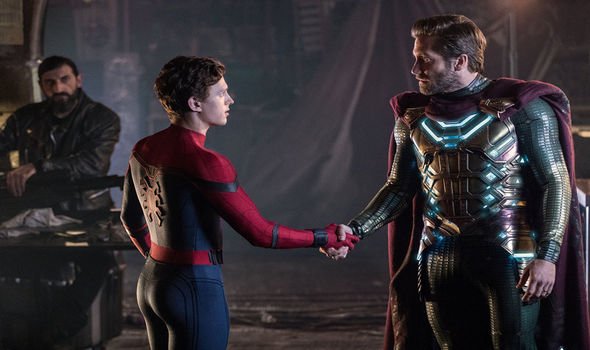 Next is an ultimate throwback to the halcyon days of Toby Maguire as the spider-sensing superhero.

How will Peter get out of this one as his face is broadcast throughout the city?

The second scene has far wider consequences than just Peter’s fate, as we see some suggestions of what’s next for Marvel. 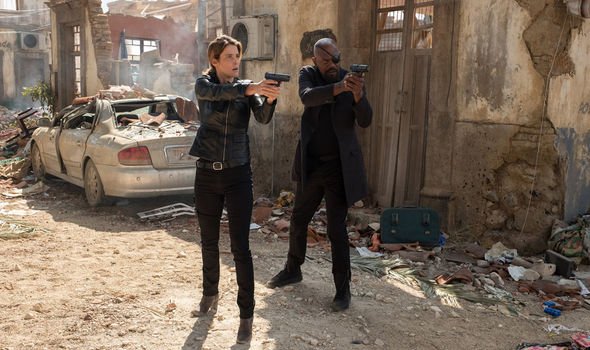 Nick Fury and Maria Hill, who fans may notice were a little erratic in the film, are revealed to actually be a couple of Skrulls, namely the leader Talos and his wife.

The shapeshifters took on the S.H.I.E.L.D. agents’ forms so Fury could enjoy a bit of fun in the sun on board the Skrull ship.

Once they realise how tough it really is to be Fury and Hill, they call the agent back to earth to come and fix what has gone wrong, cutting his holiday short.

While this scene seems just a bit of fun, fans are suggesting this means the MCU may be much more intergalactic in the next phase, with more heroes heading to space.