Spider-Man: THIS teen star auditioned for Marvel superhero – but was beaten by Tom Holland

Holland is Peter Parker in the MCU, making his debut back in Captain America: Civil War before getting his own solo caper with Spider-Man: Homecoming.

The addition of a teen Peter into Marvel’s repertoire was a big deal – after Tobey Maguire and Andrew Garfield had both already played him earlier this century.

Now, it’s been revealed that KJ Apa also tried out for the part.

“I auditioned for Spider-Man. I didn’t get it,” he told MTV.

“You know, sometimes I walk out of an audition — you know when you walk out and you feel really good about it, feel like they loved it or whatever? I didn’t feel like that.”

Everything worked out well for both of them: Apa has since become a teen idol in his own right thanks to the hit drama Riverdale, while Holland’s success as Spidey continued with the recent Spider-Man: Far From Home.

Holland himself recently spoke out about his MCU debut, telling ComicBook.com: “I’d got the part and I had auditioned for the producers, and then Civil War was my chance to, kind of, show the world what I was trying to create.

“And if they didn’t like it, we could change it by the time we got to Homecoming, and if they loved it — which I was very lucky that they did — I just knew that all I gotta do is exactly the same as I did on Civil War, but rather than doing it for 10 days, I need to do it for 100 days in a row.” 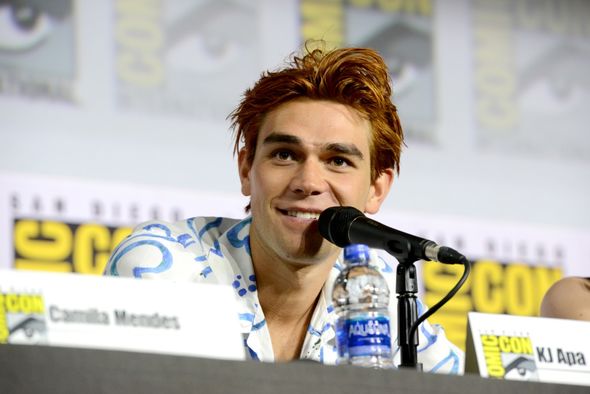 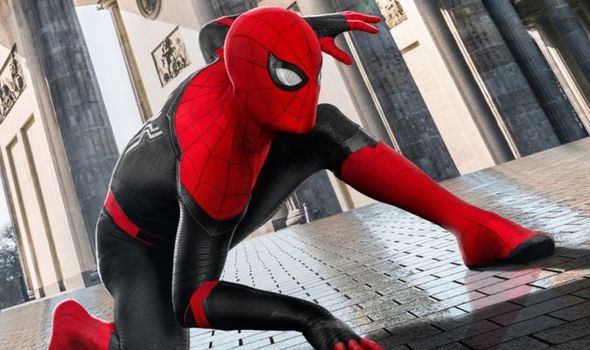 Interestingly, there was no Spider-Man announcement at San Diego Comic Con yesterday as Marvel chief Kevin Feige unveiled the studio’s slate up to the end of 2021.

However, reports have since emerged that a third Spider-Man solo film will come out in that time – but it’s perhaps Sony’s task to announce it rather than Marvel’s.

As for what that film could entail, it’s been hinted that speculation around a multi-verse crossover with Maguire and Garfield could come to fruition.

Speaking with the Empire podcast, producer Amy Pascal said: “I think you should think there is [something to it]. 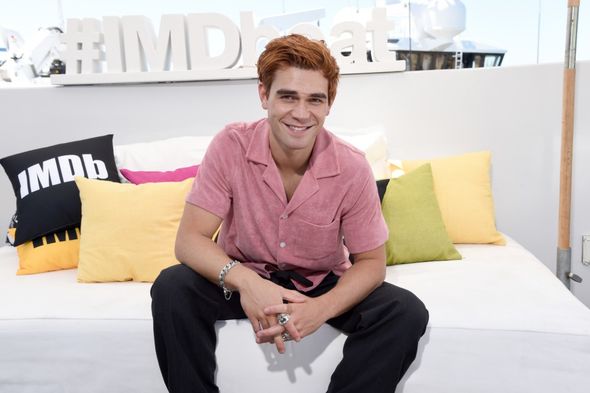 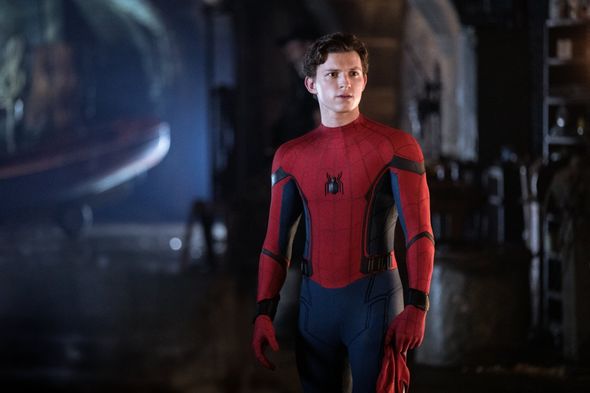 “There’s a lot of versions of Peter, there are a lot of realities and I think you can expect us to explore them.”

Indeed, the animated film Spider-Man: Into The Spider-Verse certainly went down an Oscar-winning treat – so could the MCU follow a similar path next?

For now, the next film on their schedule is Black Widow in May 2020.