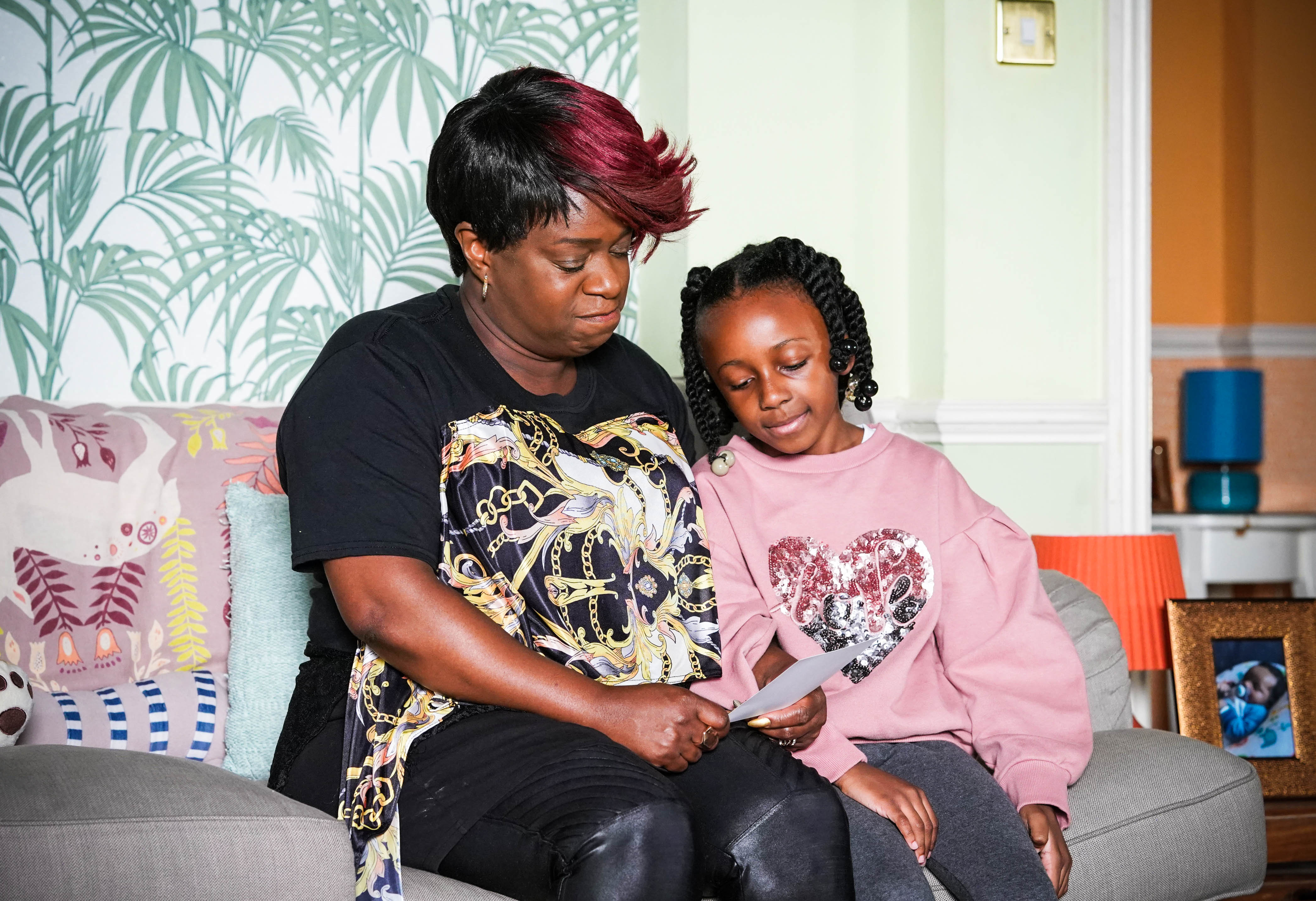 Devastated Kim Fox (Tameka Empson) will be forced to tell young Pearl her father, Vincent, is dead in EastEnders following his fate being confirmed in a recent episode.

A few years ago, Vincent was bundled into a car after crossing Aidan Maguire.

After their interaction, Vincent decided to flea Walford, unaware his taxi driver was actually working for Aidan.

A gun was turned on Vincent, but viewers never actually saw what happened next, and it was only recently confirmed Vincent was in fact murdered.

Despite Phil’s (Steve McFadden) attempt at steering Kim away from the truth, she’s been determined to try and find out who killed her husband.

However, coming up, she turns her focus away from revenge and tells Pearl that Vincent is dead.

Kim breaks down to Denise (Diane Parish), but can she ever move past this?

Digging up the past is dangerous and risky, can Kim attempt to get on with her life now she knows Vincent’s fate?

Or is there more to come?