SPRINGWATCH viewers were left lost for words after Chris Packham's 'pornographic' reaction to a rare sighting on the show last night.

The 61-year-old and co-host Michaela Strachan returned to our screens last night for another instalment of the BBC show. 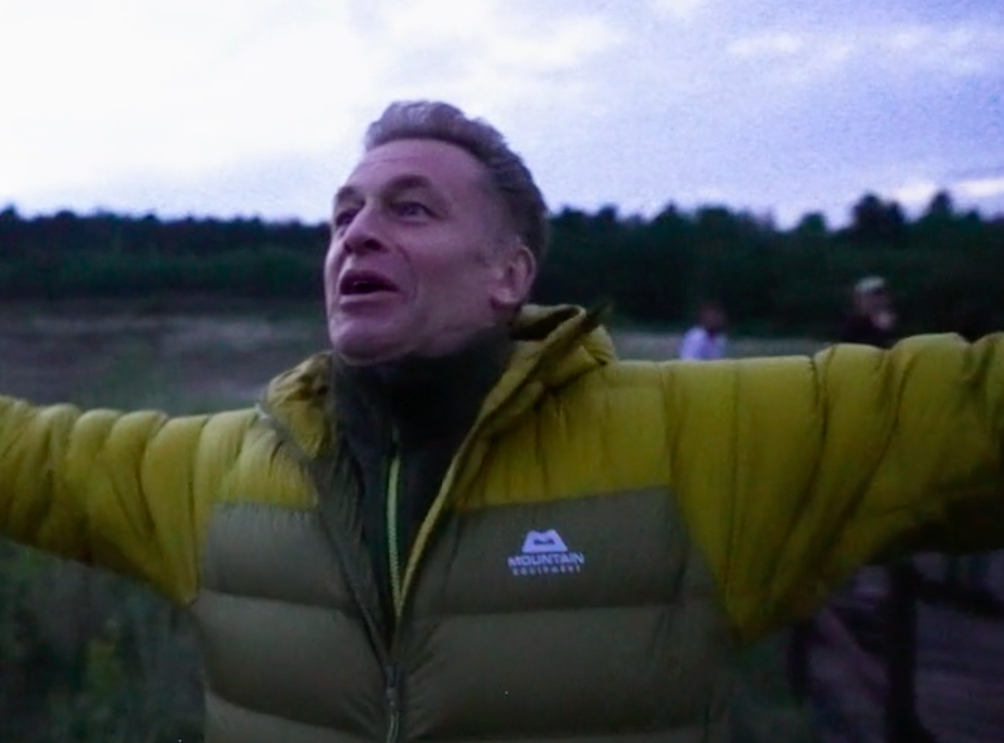 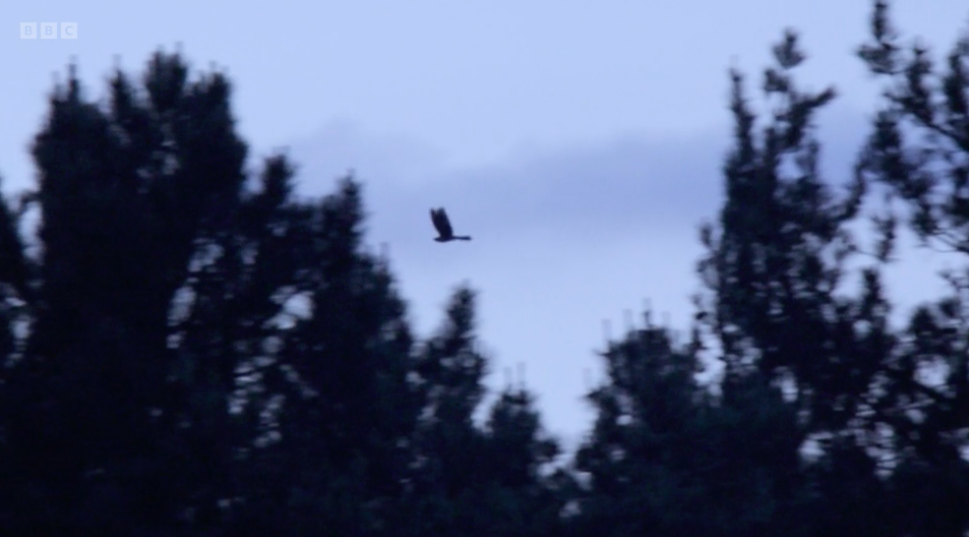 During a segment about Nightjar birds, Chris' passion about the beautiful creatures became very apparent.

The pair explained that that they had been seen for the first time in 16 years and there were signs of a possible breeding pair at Wild Ken Hill.

Chris explained that just down the road from where they are in Norfolk for the show, there are a high density of Nightjars, so he went down there to have a look.

And just before he was about to give up, he managed to see one fly past and he couldn't contain his excitement. 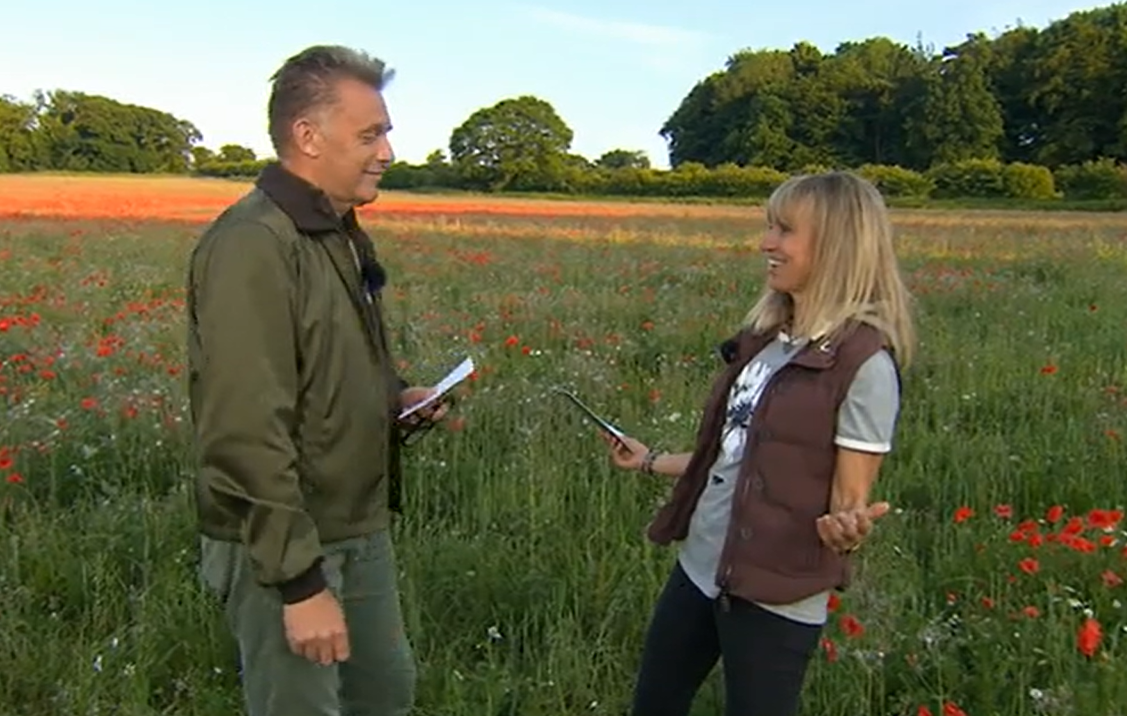 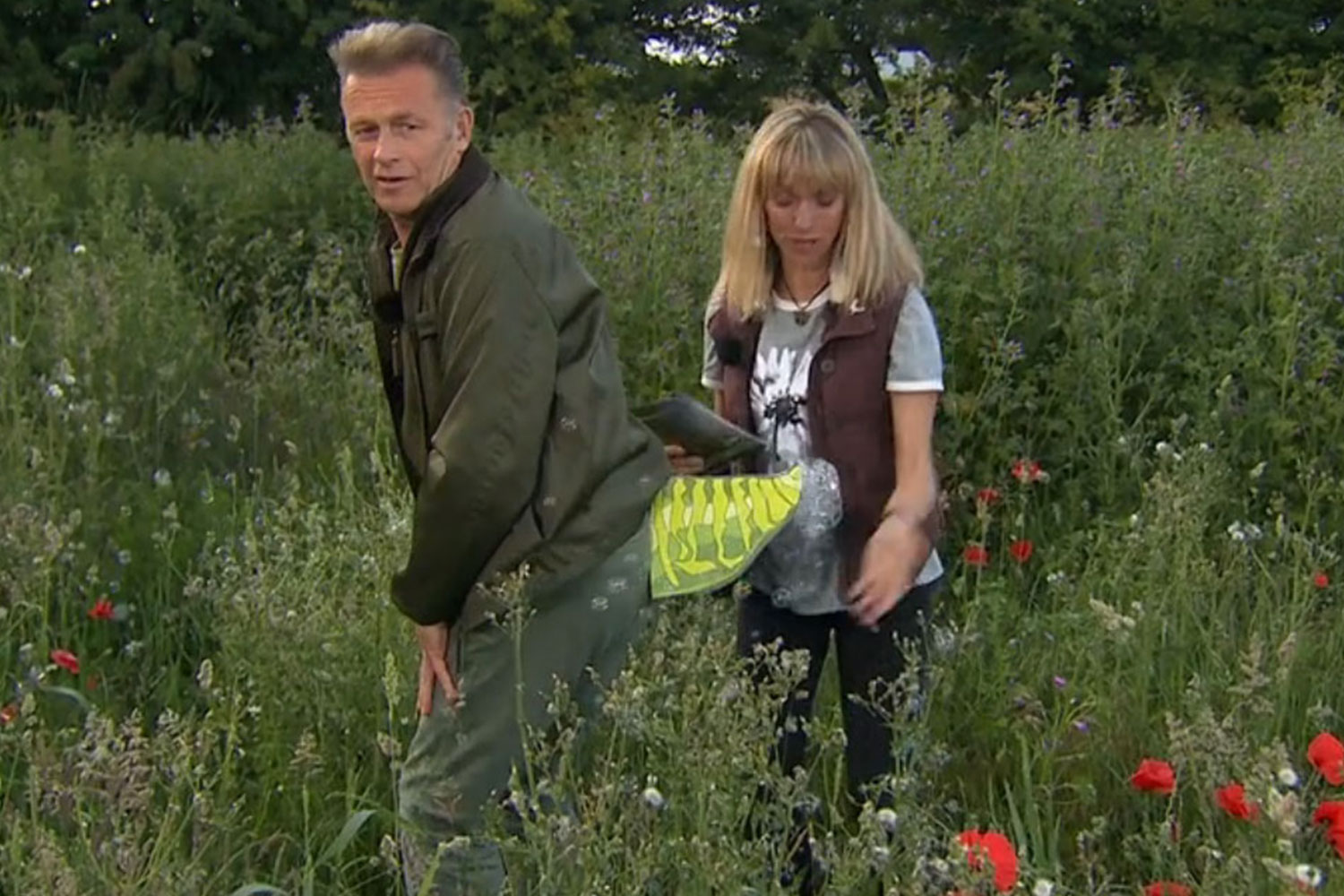 They later went live to their Nightjar's nest and once again, Chris was just so happy to be sharing it all with viewers.

As he spoke over the footage of the Nightjar in her nest, Chris confessed: "Something has just burst!"

Michaela giggled away to herself and replied: "Oh please!"

Chris added: "I think I've ruptured myself. Look at that oh my goodness me it's absolutely extraordinary!

"This is the female sitting on the nest, live! Look at the plumage, so beautiful. An excellent camouflage. So so good…"

Springwatch fans took to Twitter to share how amused they were at Chris' reaction to the bird.

Another joked: "Chris Packham talks about Nightjars like I talk about Pablo Hernandez #Springwatch."

A third chimed in: "Watching #Springwatch and Chris Packham seems to have just announced live that the sight of the nightjar nest has brought him to orgasm."

"I think he likes nightjars! Some of those words Chris was using…. I have no idea what they mean#springwatch," a fourth added.

It comes after Chris swiped at Michaela to 'lay off the gin' in a brutal dig on Monday night's episode.

The pair were discussing how this week was the last week of the series.

Michaela said: "As Chris said, it is our final week and Thursday was the end of week two.

“Clearly we got a little tongue-tied because we were making up dates, names, and even inventing species.”

Viewers were then shown a montage of blunders made by the hosts from across the series, including Chris referring to the year as 2020 and Michaela accidentally calling a long-tailed tit a "long tit tail".

Once it was over, Chris wiped his brow and hung his head while Michaela giggled. 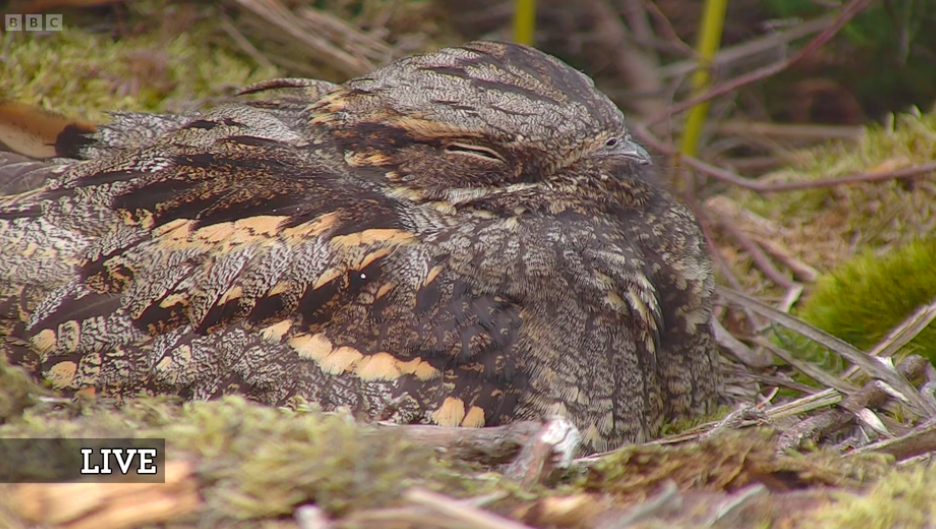