Steph McGovern recalls being 'mistaken for a prostitute'

The 39-year-old host of Steph’s Packed Lunch told viewers of the Channel 4 midday chat show that she was working on BBC Breakfast, which she left in 2019, when a man approached her, thinking she was a prostitute. Her lunchtime show has been airing since last year and sees the presenter chat with famous faces about the latest headlines, topical issues and sampling dishes.

On Thursday’s show, Steph was discussing her experiences of working on breakfast-time TV.

Citing a weird encounter she had in the early hours during one episode, she recalled: “I turned up one day I was there, looking for my cameraman.

As her guests gasped, she joked: “I declined, because I said I drink Kolsch.” 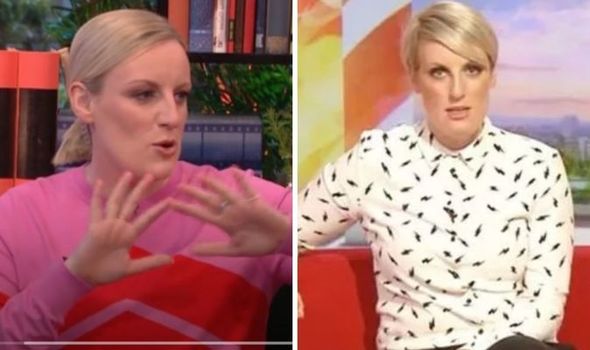 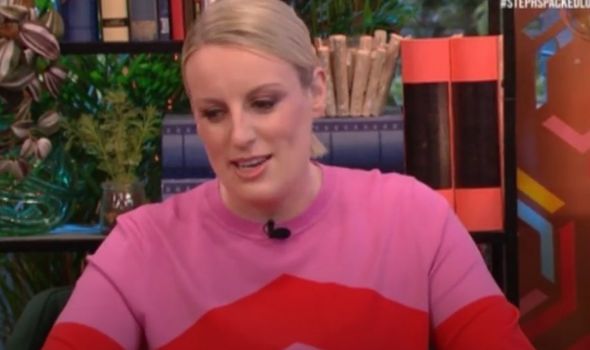 Steph continued: “But then I got back in the taxi after the show with my brilliant producer, and we got in the taxi to leave and the taxi driver said to me: ‘oh have you had a good morning, ladies?’

“So there we are, but that was one of my many encounters of Breakfast.” 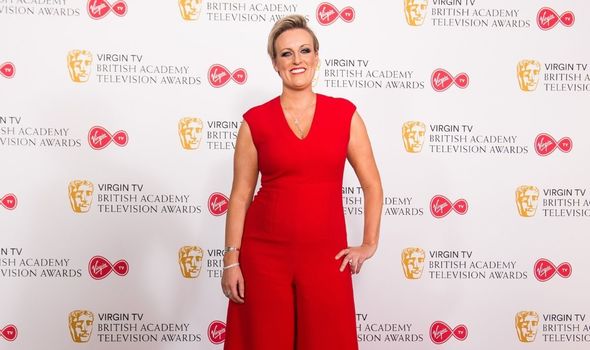 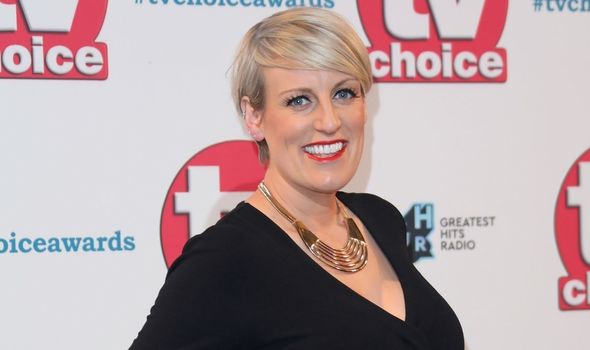 Steph was a firm fixture of the BBC programme, where she worked alongside fellow presenters Dan Walker, Louise Minchin, Naga Munchetty and Sally Nugent until October 2019.

She had been working at the broadcaster for eight years and said she had “loved” her time with the BBC.

The relatively new Steph’s Packed Lunch launched in September 2020, and has achieved popularity with viewers despite competing with long-term show Loose Women on ITV.

The former business correspondent announced her departure from the BBC Breakfast after becoming a mother, revealing that the hours no longer suited her.

On her decision to leave, Steph noted the unsociable hours. She added: “It was a killer. I did that job for eight years and spent most of my time – as we just said – travelling around the country.

Speaking last year with comedian Suzi Ruffell, she continued: “I was forever living in hotels and getting up in the middle of the night.”

Steph also opened up recently about being judged for her Middlesbrough accent while working at the BBC.

She explained: “When I first started at BBC News, that was all anyone ever went on about, was my accent.

“It was like, constantly. All the letters were like, ‘how can she possibly be intelligent with that voice?’”

The award-winning broadcaster had worked in financial journalism for years when she joined the BBC as a regular.

Steph’s Packed Lunch first launched on Channel 4 in September 2020, and continues to air every weekday.