Strictly Come Dancing kicked off the 2019 line-up reveal this week as the first six celebrities who will be picking up their dancing shoes were announced.

Earlier this morning on BBC Breakfast Ben Thompson and Steph McGovern revealed Mike Bushell to be the sixth contestant.

However since the reveal the BBC Breakfast sports presenter has suffered a major blow and it looks like his chances of lifting the Glitter Ball Trophy are slim.

Bookmaker’s Ladbrokes have released the latest odds for who is tipped to win this year’s Strictly Come Dancing out of the contestants who have already been announced.

Out of the six celebrities Mike has the least favourable odds at 20/1 with YouTube star Saffron Barker the current favourite at 6/1.

Could Mike be the first celebrity dumped from Strictly as viewers vote for his fellow contestants?

Close behind the young star is EastEnders actress Emma Barton at 8/1 whose theatre background may help her lift the trophy.

Discussing the contestants’ chances, Alex Apati,a spokesperson for Ladbrokes revealed Saffron’s YouTube following could be her secret weapon to winning the show.

Alex said: “Strictly fans might not know much about Saffron Barker but the odds suggest her subscribers will be voting week in, week out for her to win this year’s Glitter Ball.”

Six celebrities have been announced so far as the BBC show kicked off its announcements with the first three names being revealed on The One Show earlier in the week. 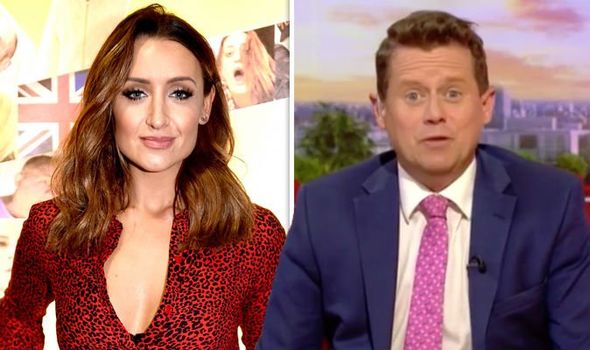 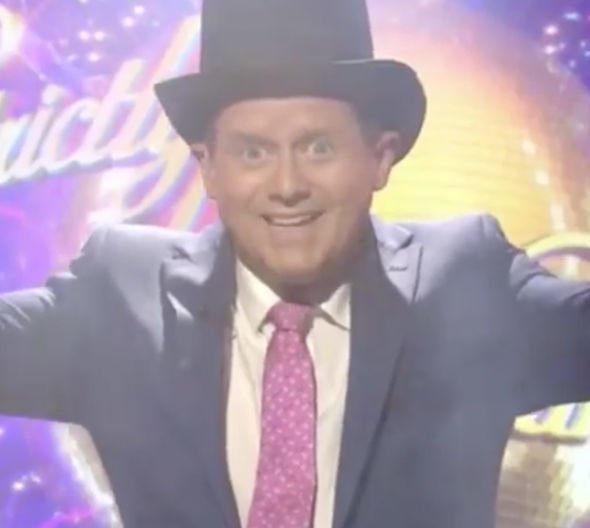 Former England goalkeeper David James, funnyman Chris Ramsey and EastEnders star Emma will all be taking their turn on the dance floor next month.

They will be joined by Coronation Street star Catherine Tyldesley and YouTube sensation Saffron.

Mike was the last celebrity to be announced so far and during this morning’s BBC Breakfast he explained how “excited” he was to be putting on his dancing shoes.

The presenter said: “Is this a dream? It feels like a weird dream?

“I thought they’d got the wrong person, genuinely.” 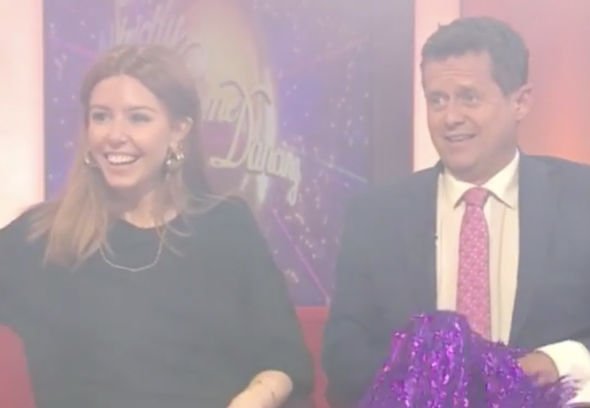 “I am so excited to be joining this year’s Strictly Come Dancing,” he began in a press release to the BBC.

“I’ve heard so many wonderful things from colleagues over the years so thrilled I’m now getting the chance.

“I know I will completely throw myself into the whole experience and I’m sure will love it from start to finish.

“I may have tried and profiled over 500 sports over the years in my Saturday morning BBC Breakfast slot but think the Strictly challenge could be the greatest. Bring on the glitter!”

The rest of the Strictly line-up will be released over the next few weeks.

Strictly Come Dancing will return later in the year on BBC One.