Strictly Come Dancing star Neil Jones has missed two weeks on the BBC One show following on from his knee injury. This evening, the professional dancer announced his fate going forward on the dancing show with Alex Scott.

On tonight’s It Takes Two, Alex spoke to Gethin Jones about her progress.

So far, she’s been performing the routine with Kevin Clifton in rehearsals while Neil rested up.

Neil explained yesterday he was going to have to be going for physiotherapy and it was down to the professional to sign him off.

Alex appeared today with a beaming smile on her face. 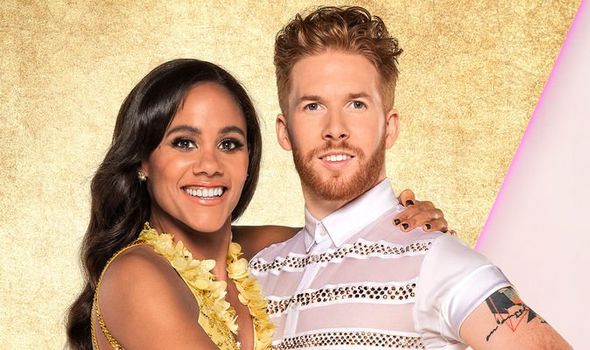 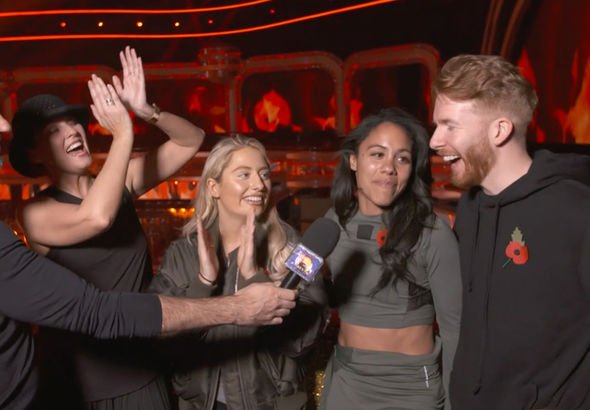 Gethin asked her how her week has been, saying: “It was strange to go through the dance going from Kev to Neil.”

The host quizzed her on who she would be with this weekend.

Alex was positively beaming as she introduced Neil on to the screen to stand next to her.

It Takes Two were pleased to see him back after his two-week absence. 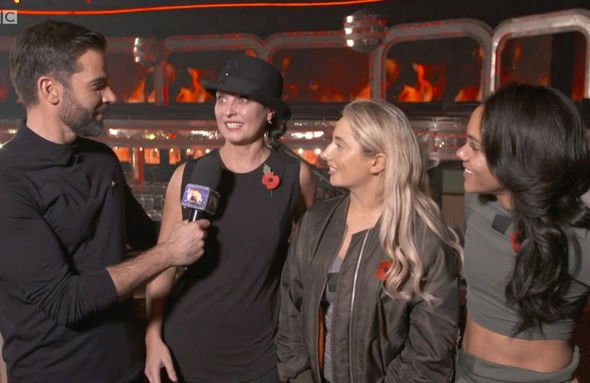 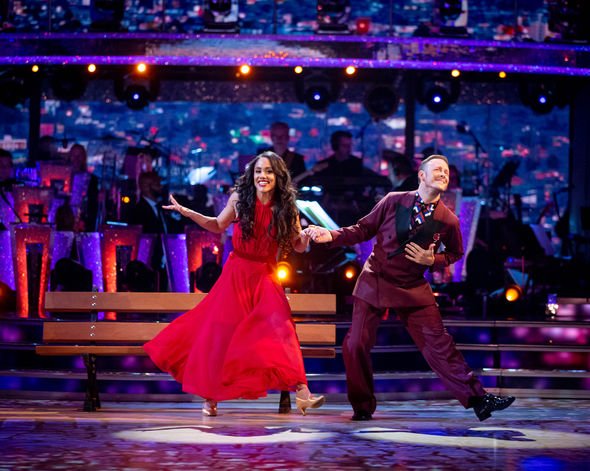 Neil has been replaced by Kevin for the past two weeks.

However, Kevin came under fire for being the replacement considering he had a partner earlier in the series.

He was previously paired up with Anneka Rice, and many felt Neil should have been replaced by someone who didn’t have a celeb, like Gorka Marquez or Graziano Di Prima.

Yesterday on It Takes Two, Alex was keen to set the record straight and shut down the haters.

She told Zoe Ball: “Actually, I just want to say how frustrating it’s been for Neil just hearing everyone speak about me dancing with Kev.

“This guy is amazing,” she said, addressing Neil.

Alex added: “I wouldn’t be at the level I was without [him].

Neil has been watching over the pair with eagle-eyes and said Alex has been “doing great”.

The professional added: “Bot of us – me and Kev – finish at the end and we’re like ‘Wow’, and there’s certain steps she’s really been pushing and everyone says, ‘She’s a football player, she’s used to kicking’.

“No, very different,” he admitted.

Strictly Come Dancing continues tomorrow on BBC One at 6.50pm.