Strictly Come Dancing is heating up as the eight remaining celebrities and their partners take to the floor. The couples will be battling it out to make it to Blackpool next week. The latest results show will also have a special theme of remembrance to mark Armistice Day.

What are the Strictly 2019 week 8 songs and dances?

The routines for the latest episode of Strictly Come Dancing have now been revealed ahead of tonight’s show.

Tonight’s (Saturday, November 9) show will feature dances to a pop hit from Maroon 5 as well as a classic from Etta James.

This will be the contestants’ last opportunity to shine before the show heads for Blackpool next week. 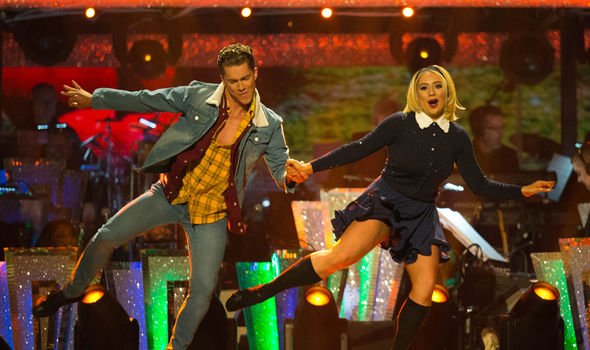 Here are the songs and dances for Week Eight:

Michelle Visage and Giovanni Pernice: American Smooth to I Just Want To Make Love To You by Etta James

Saffron Barker and AJ Pritchard: Waltz to Your Song by Ellie Goulding 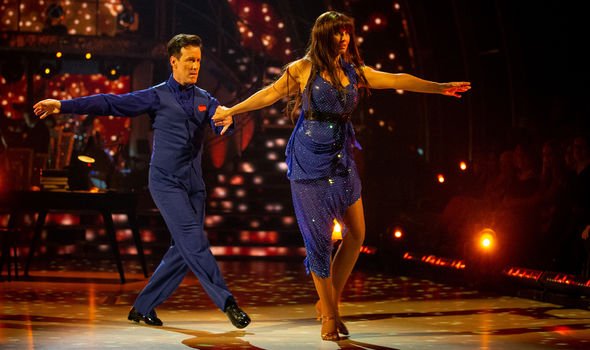 Chris Ramsey and Karen Clifton: Tango to Survivor by 2wei

Karim Zeraoul and Amy Dowden: Viennese Waltz to Give Me Love by Ed Sheeran

Kelvin Fletcher and Oti Mabuse: Salsa to Let’s Hear It For the Boy by Deniece Williams

Which of the celebrities will impress the judges remains to be seen when they perform in the episode.

Craig Revel Horwood, Bruno Tonioli, Shirley Ballas and Motsi Mabuse will all score the celebrities out of ten for their routines. 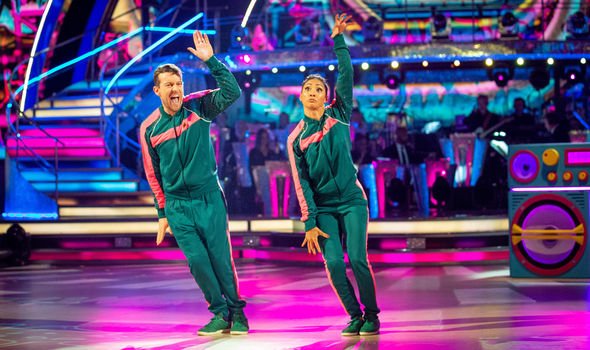 Then the vote will be opened to the public who will be encouraged to save their favourites.

Whoever receives the least combined scored in both will then be placed in the bottom two in tomorrow night’s dance-off.

According to Coral*, this weekend Mike Bushell is most at risk of facing the cut.

The bookies put Mike Bushell is 2/5 to be eliminated with Chris Ramsey at 4/1.

However, in the race for the Glitterball Trophy, the current favourite is Kelvin Fletcher at 8/11. 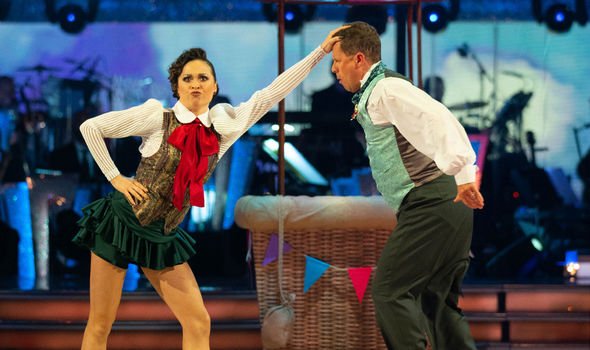 Closely behind is Karim Zeroual who Coral has placed at 3/1 to win.

All will be revealed in the results show tomorrow evening on BBC One.

This show will also feature an opening performance from the professional dancers to commemorate Remembrance Day.

The tribute is based around a group number to the song Time After Time.

There will be another musical performance from West End and Hollywood superstar Luke Evans, who is best known for his role in Beauty and the Beast.

Strictly Come Dancing returns tonight on BBC One at 6.50pm