The dancers opened tonight's result show with the moving piece, which paid tribute to those who have given their lives for their country during wars and conflicts. 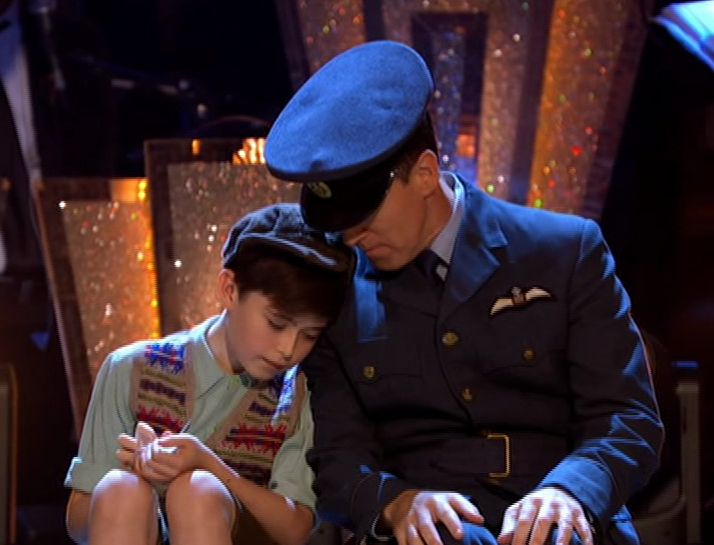 The dance saw several pros, including Anton Du Beke and Aljaž Škorjanec, become soldiers who were saying goodbye to their loved ones before heading to war.

The dance took place at a train station, with the characters not knowing whether they will see each another again.

It ended on a poignant note as the families reunited, with a young dancer joining the stars on stage as Anton's son in the performance.

Fans took to social media to heap praise on the "respectful" routine, with one writing: "The Remembrance Day dance at the beginning of Strictly was just beautiful. I've got tears in my eyes, I'm so soft!" 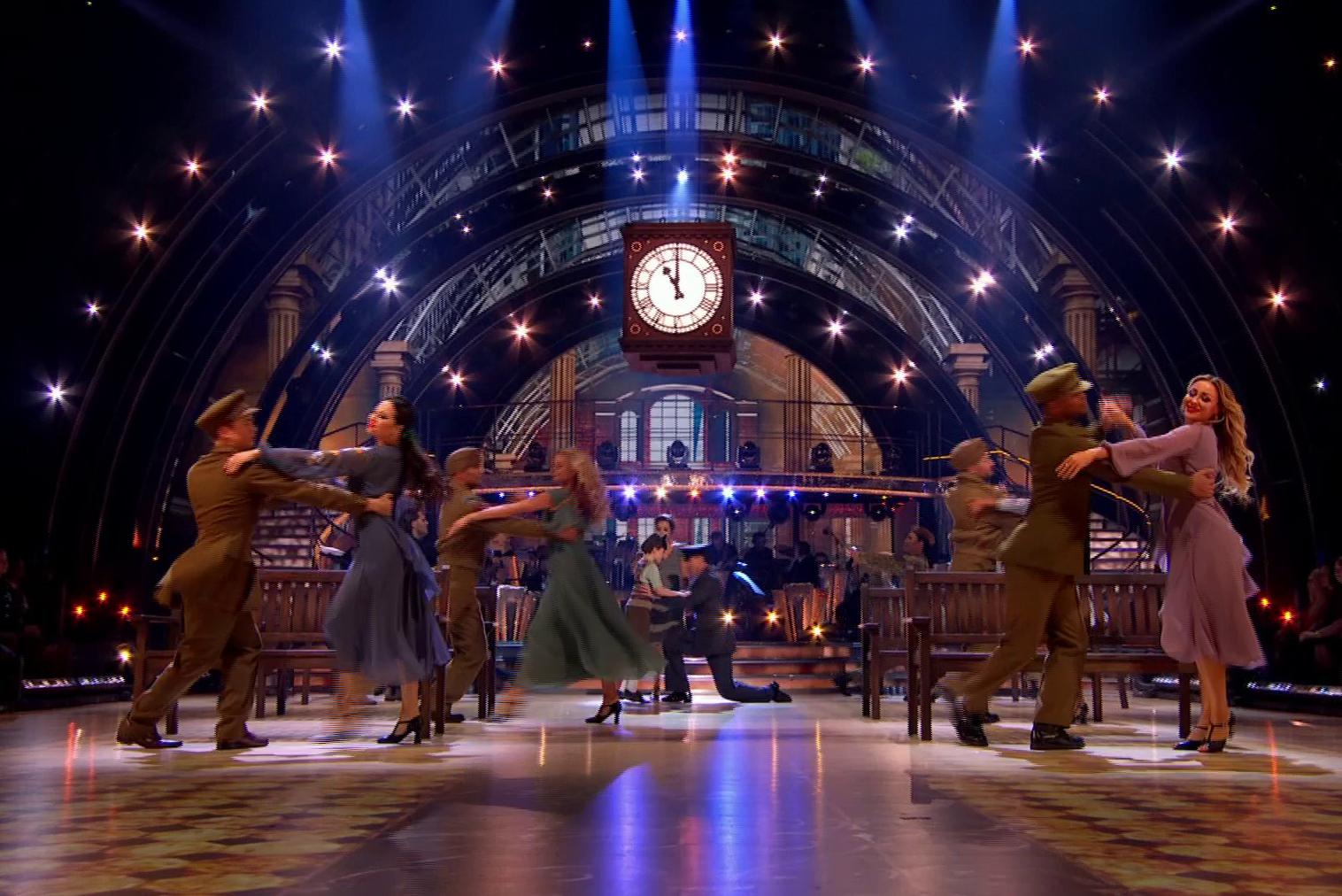 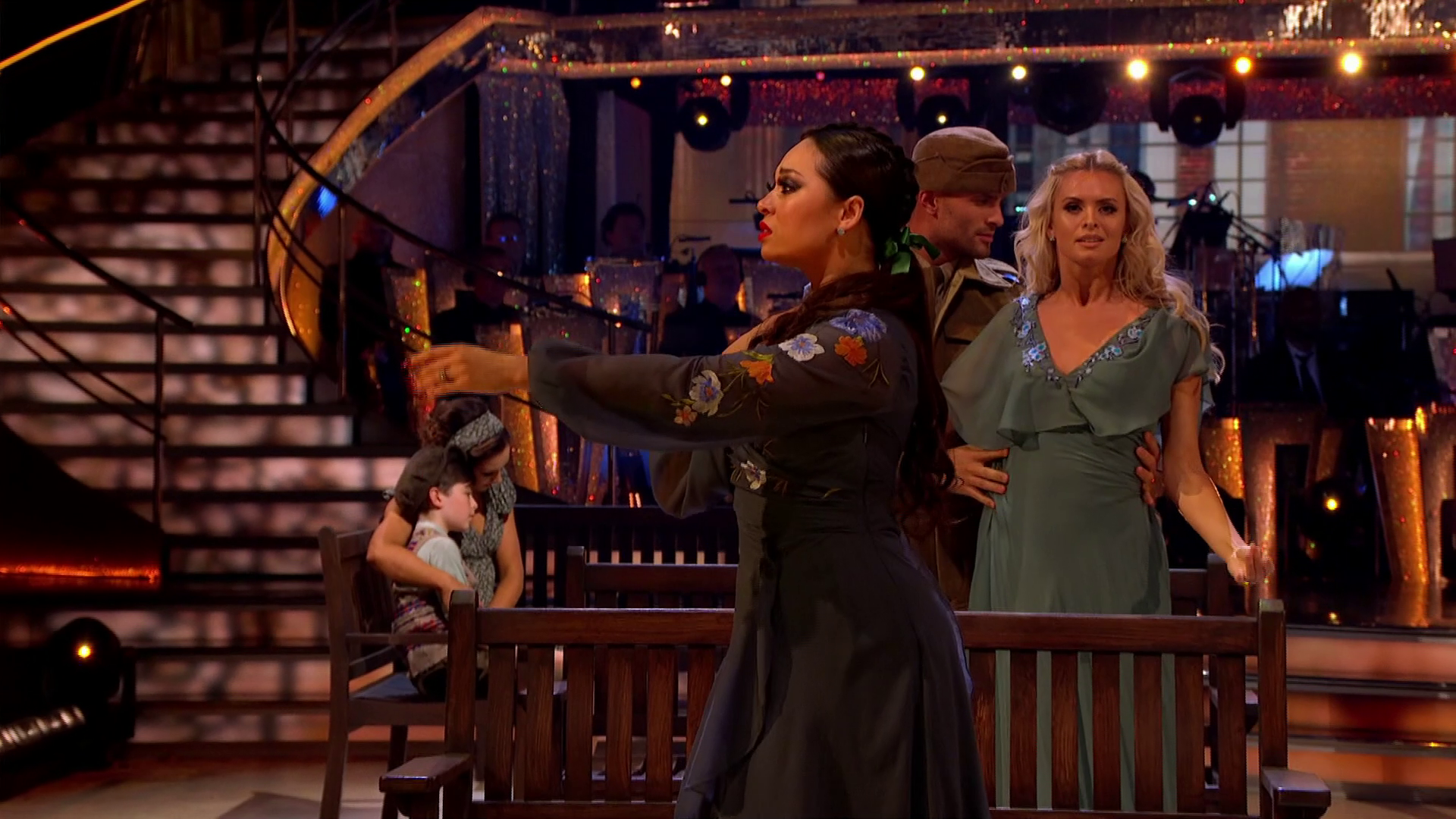 Another added: "Wow, Strictly professional routine just had me in tears.

A third tweeted: "Crying at Strictly, what a beautiful way to remember our heroes."

Earlier this week, 53-year-old Anton admitted that he had broken down in tears over the meaningful routine during rehearsals. 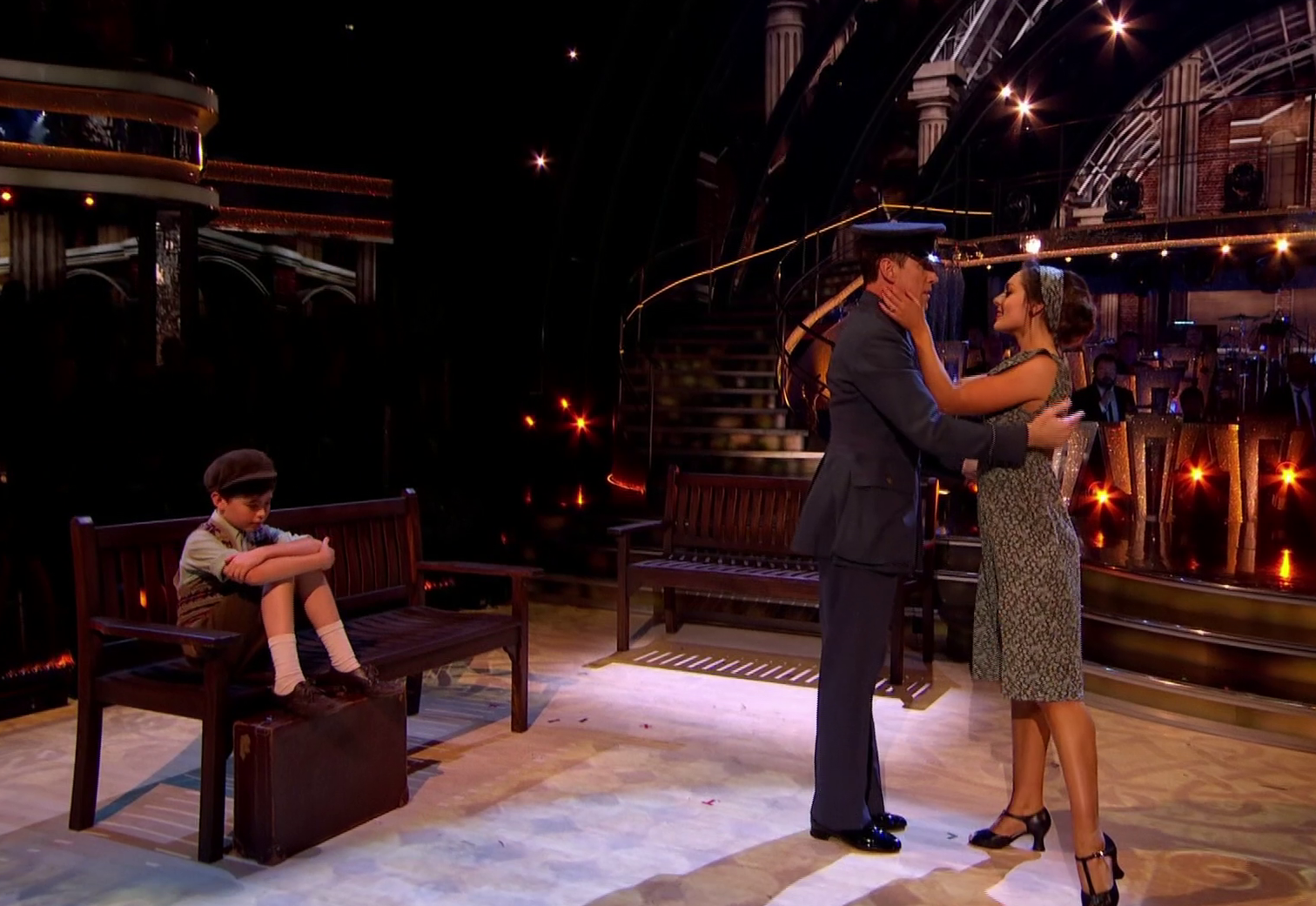 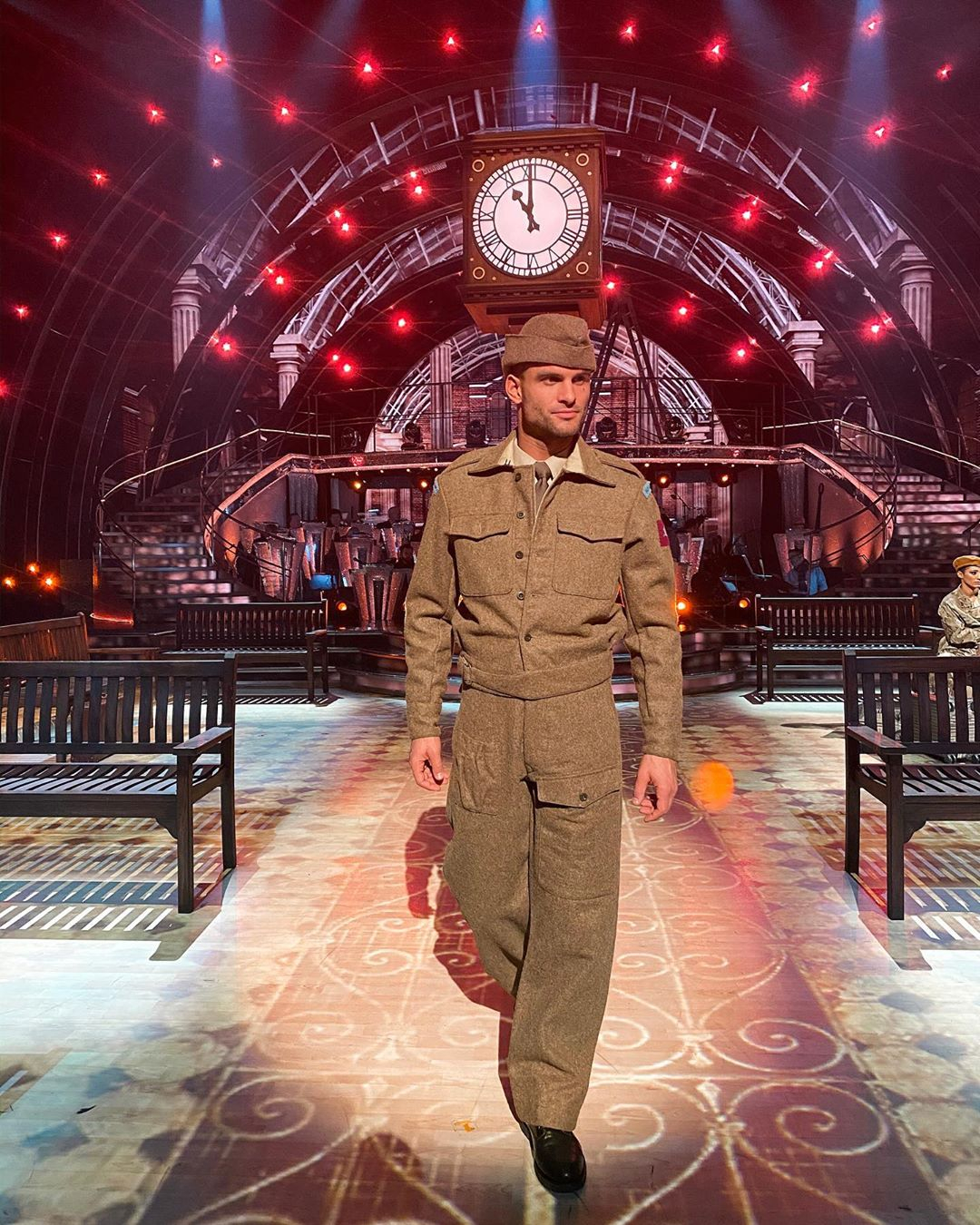 Remembrance Sunday is held on the second Sunday in November every year.

Strictly always marks the occasion, last year telling the story of the wives waiting at home as their husbands fought in the war through an emotional dance.

For all the latest updates and gossip from tonight's live show, stay tuned with our Strictly Come Dancing live blog.