Dianne Buswell has been a regular feature on her partner Joe Sugg’s YouTube channel since they began dating in 2018. Now, the Strictly Come Dancing star has launched her own podcast with the BBC and it’s a big step away from the much-loved dance competition as it will focus on hair.

BBC Radio 1 listeners will be able to tune into Di’s Salon with Dianne later this month with 12 weekly episodes dropping on the Sounds app.

The professional dancer is swapping Salsas for the Salon as she asked her guests to talk about their hair.

Fans of Strictly will know Dianne, 31, was a hairdresser before her career on the dance floor took off, so it comes as no surprise she’s looking forward to discussing her guest’s locks.

Of course her boyfriend Joe will feature on the podcast but there will also be several other stars popping by. 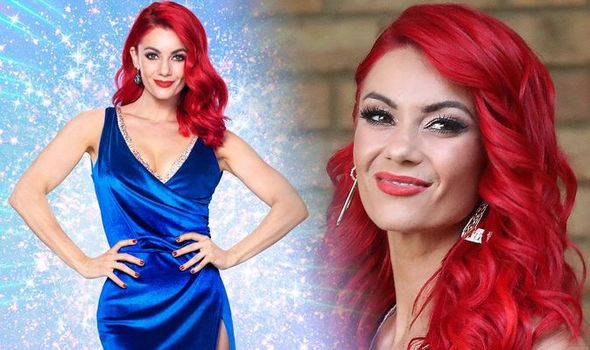 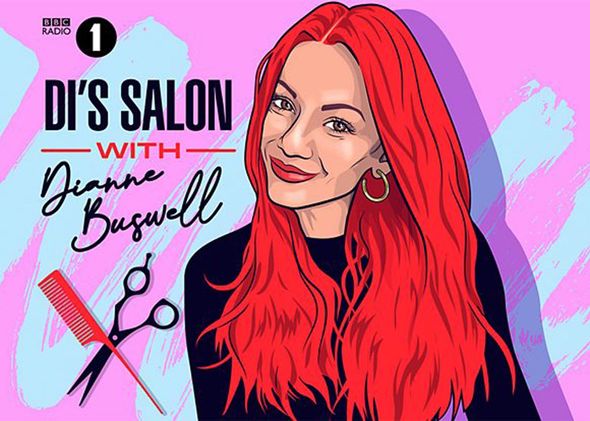 Unsurprisingly, Dianne is thrilled to land the new role and can’t wait for it to drop on BBC Sounds.

“I am so excited to be launching my very own podcast with BBC Radio 1, Di’s Salon,” she said. 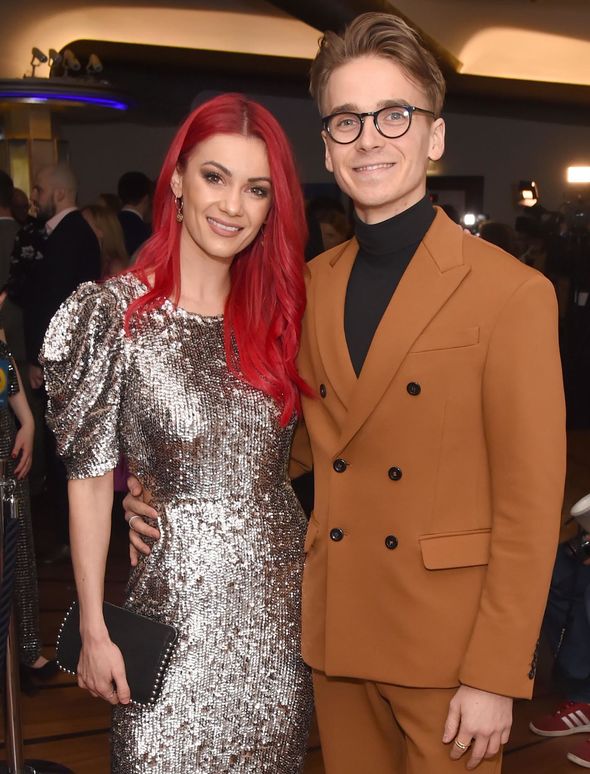 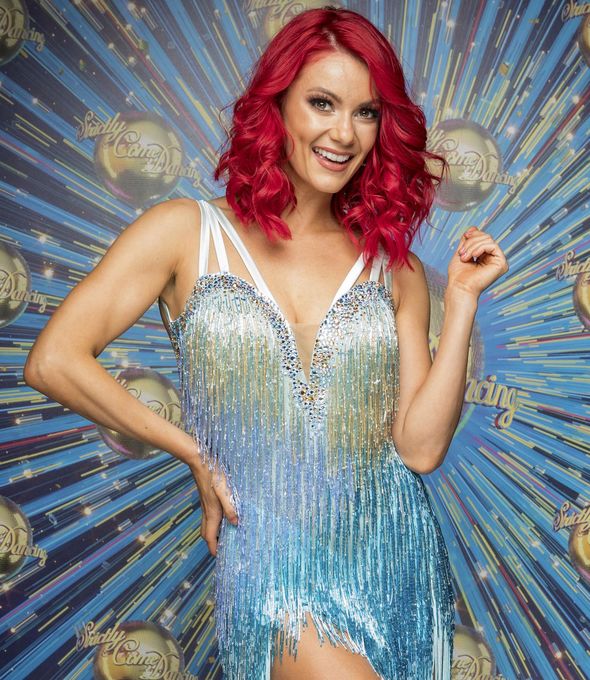 “I will be inviting celebrities to join me in the cutting room for a chat and a new ‘do – everyone knows that you do all your best talking with your hairdresser.

“Bring on the hair dye, kirby grips, hairspray and wigs!”

Due to current circumstances, the podcast has been recorded remotely. Each guest will be sent a DIY kit which includes the equipment required for their chosen look.

During the podcast Di will talk them through their desired style.

It comes after Dianne hinted she could get rid of her trademark fiery red locks if she ever wins Strictly Come Dancing.

She told Hello!: “I keep saying if I win Strictly, I’ll change my hair colour. It hasn’t happened yet. I would love to give it a change. If I win, I might change my identity. But for now, the red is staying!”

Dianne has only come close to winning the BBC dance series on one occasion, when she was partnered with Joe Sugg in 2018.

The pair made it to the final but lost out on the chance to be crowned champions to Stacey Dooley and Kevin Clifton.

She has since been paired with Dev Griffin, who recently left BBC Radio 1, and The Wanted’s Max George.

Meanwhile, Dianne’s Strictly co-star Anton Du Beke could land a new role on the show as he’s favourite to join the judging panel.

As bosses reportedly worry over Bruno Tonioli’s future on the show due to the ongoing pandemic, it’s believed Anton could step up as a judge.

And insider told Mail Online: “There is the perfect replacement waiting in the wings – Anton.”

Strictly Come Dancing returns to BBC One later this year.