STRICTLY Come Dancing pro Katya Jones is rehearsing for panto via Zoom – as she bids to juggle the role and winning the BBC show.

The Russian dancer – starring alongside Olympics swimmer Adam Peaty – is due to appear as the Evil Queen in panto in Blackburn, Lancs, from next month. 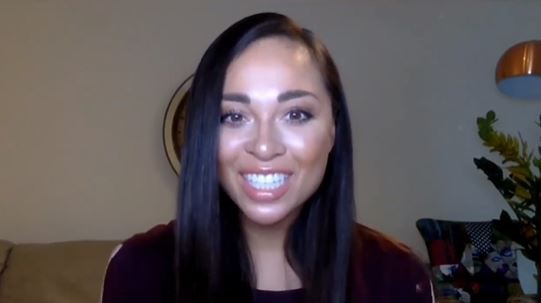 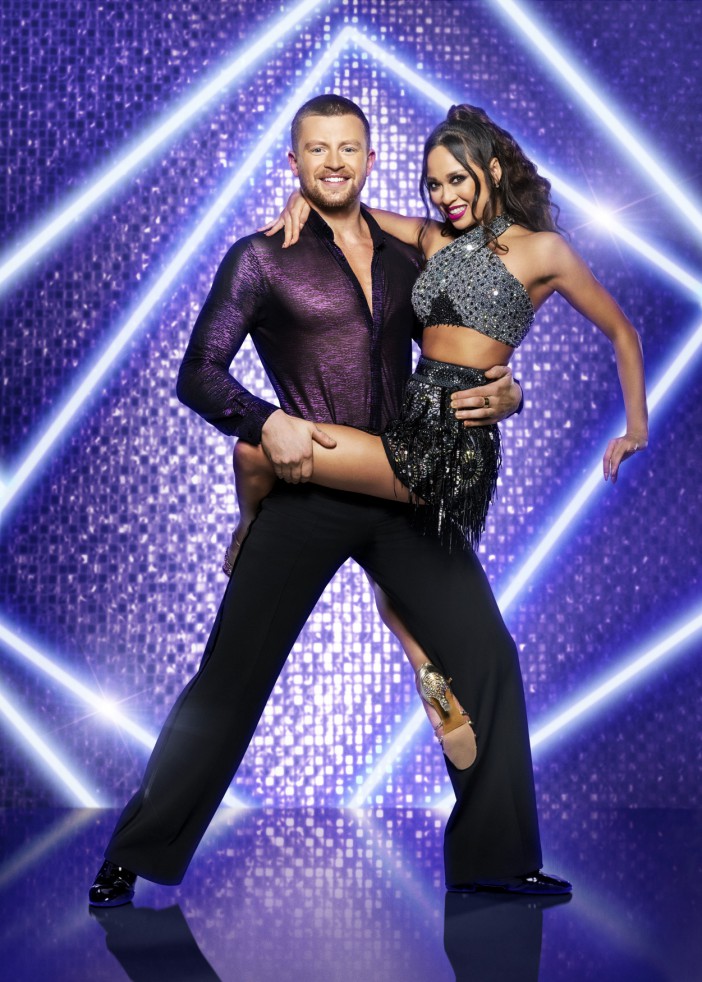 And the Sun Online can reveal Kayta, 32, has taken drastic steps to reduce her chances of catching coronavirus – which could impact the pair’s chances of winning.

A source said: “Katya is rehearsing for panto on her own, via Zoom, with one of the play’s directors.

"It’s a massive challenge and she’d obviously love to be part of group rehearsals with the rest of the panto cast.

“But she’s got to juggle Strictly and training with Adam, plus she is acutely aware of the need not to open herself up to COVID.

"Dashing from Strictly to panto rehearsals would have created an unnecessary level of risk.

“And, after having to pull out last year with Nicola, Katya simply wasn’t willing to do that and put her and Adam’s place in the show at risk.

“She can’t wait to be in panto, but won’t allow that to come at the cost of losing her place on Strictly.”

The Olympic swimming champion, 26, posted pictures on social media in a jacuzzi after finishing in the bottom two on the BBC dance show.

He and partner Katya won Sunday's dance-off meaning Judi Love and her pro partner Graziano Di Prima became the latest pair to get the boot.

Adam later described Judi and Graziano as "incredible competitors" and said he was "truly humbled" to continue. 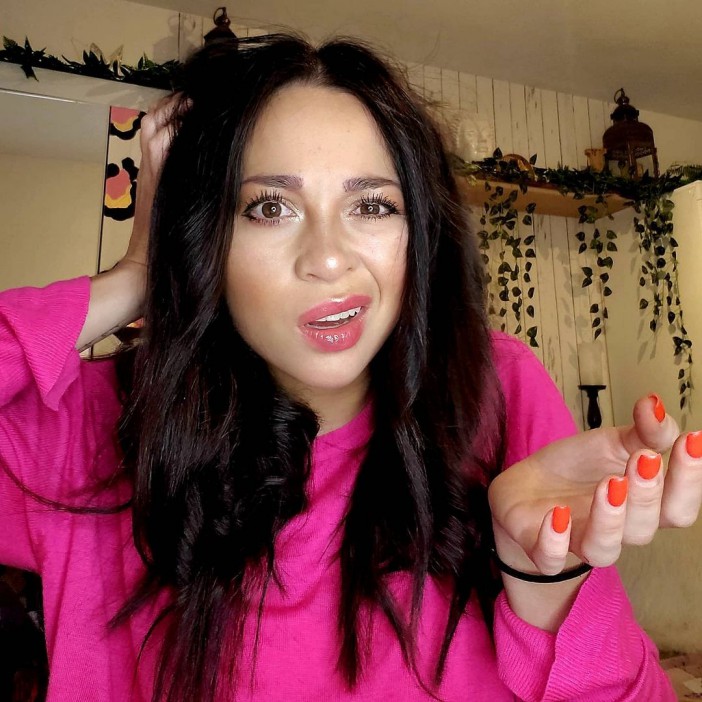 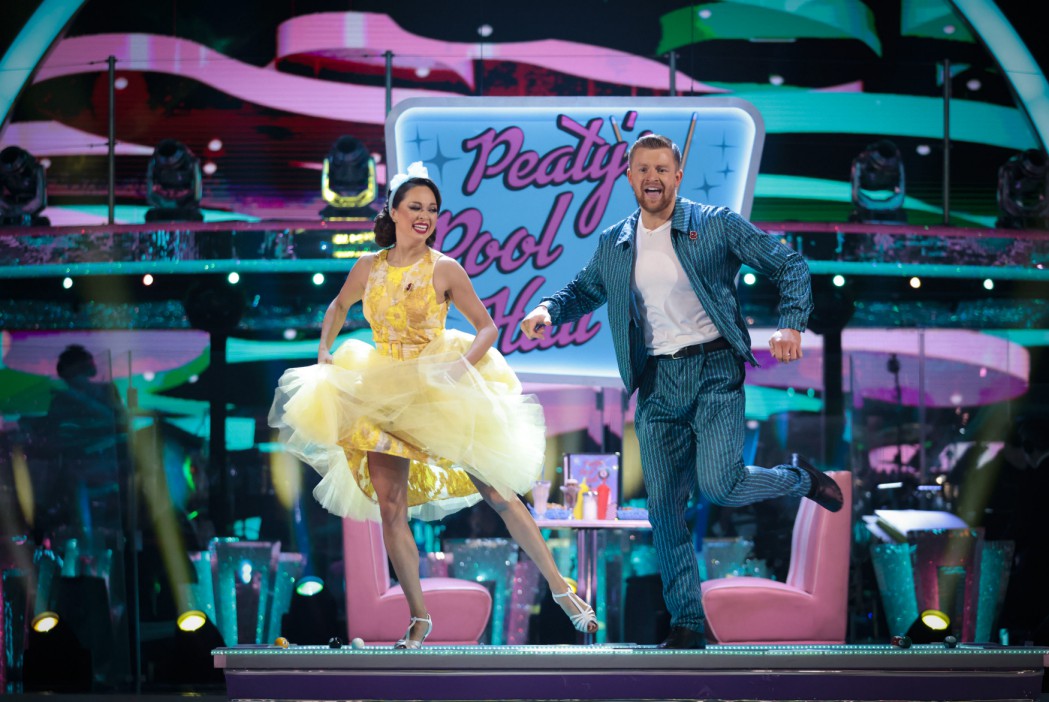 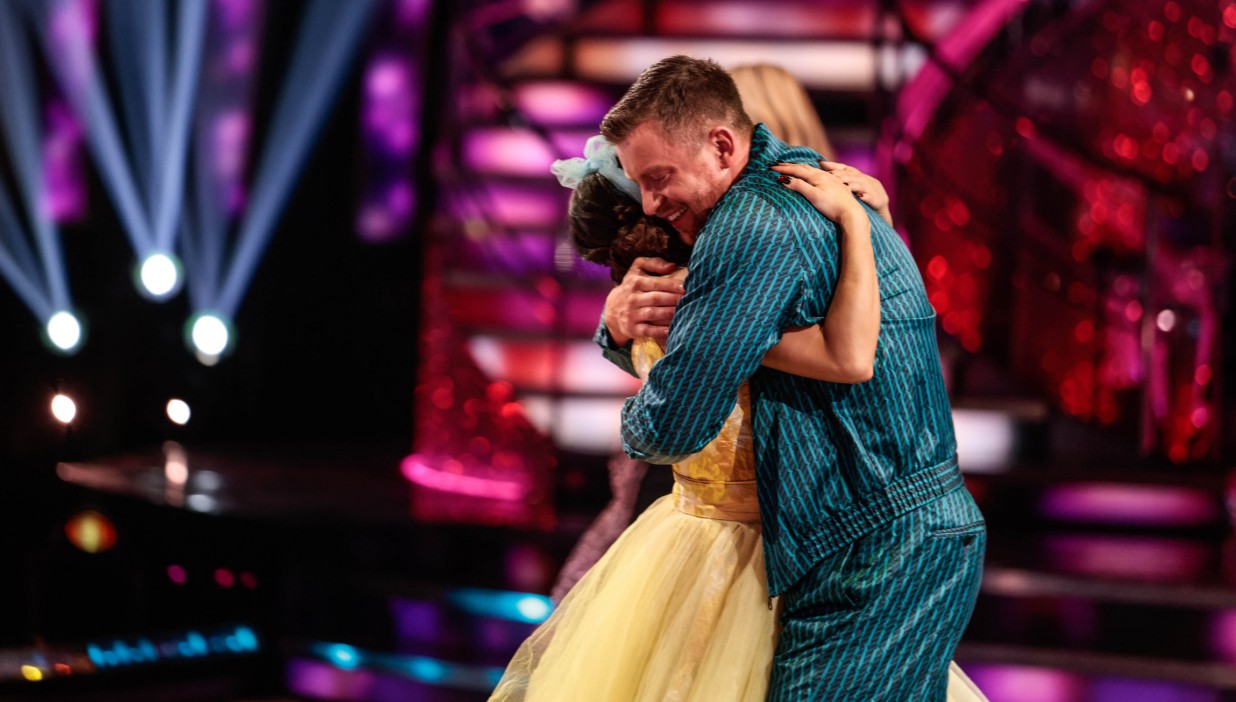