Strictly Come Dancing star James Jordan believes the three professional dancers who have reportedly refused to take the vaccine should quit the series.

It’s been claimed the third unidentified star, who has been matched up with a celebrity partner, is causing ‘resentment’ among the cast and crew over their refusal to have the jab.

The news comes just days after it was revealed a dancer had tested positive for Covid.

Former pro James, who left the beloved BBC programme in 2013, joined Richard Madeley and Susanna Reid on today’s Good Morning Britain where he weighed in on the chaos.

‘I normally would protect the professional dancers until the cows come home but on this particular occasion, I can’t unfortunately,’ James began. ‘I definitely believe that they don’t deserve their right on the show and the celebrities have every right to refuse to dance with them.

‘If the celebrities don’t want to dance with the professionals who haven’t been double vaccinated, that makes their job obsolete.

‘There are loads of professional dancers who would love to do Strictly, get them on there.’ 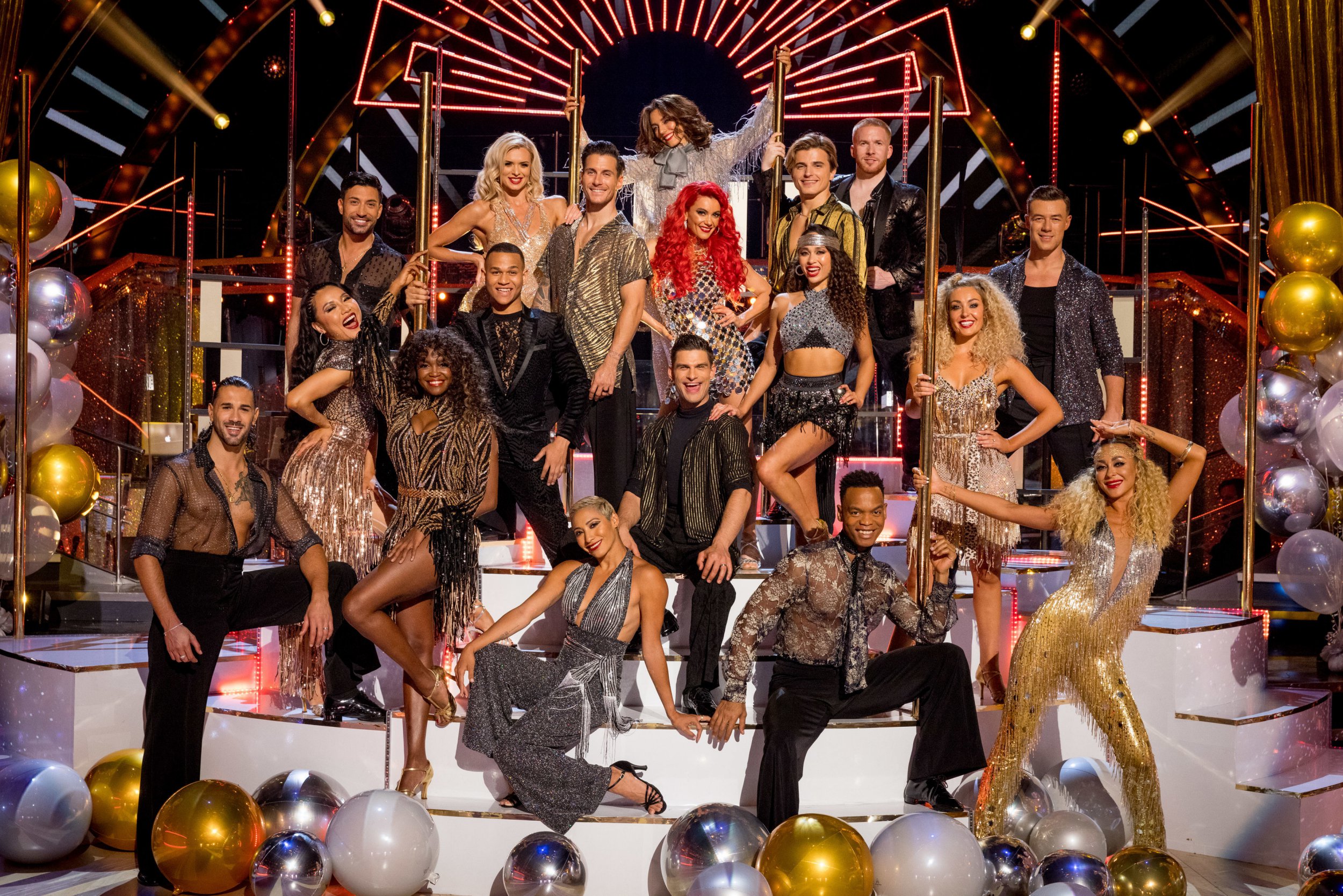 James added that he thinks it’s ‘selfish’ for the unvaccinated stars to take part.

‘We don’t know the health issues of some of the celebrities,’ he continued. ‘You have different age groups on the show, you’ve got more mature people that are more at risk than young professional dancers.

‘I just think it’s a really selfish thing to do.’

A Strictly spokesperson said: ‘We do not comment on speculation of somebody’s Covid vaccination status.

‘Strictly Come Dancing production has, and will, continue to follow strict government guidelines to ensure the safety of all on the show.’

Bosses have a number of protocols in place on the show to make sure the cast and crew will be as safe as possible while filming, amid the global pandemic.

Executive producer Sarah James previously explained: ‘At the moment, the pro dancers are all in a hotel together in a household and are recording most of the group numbers for the series ahead of the series like we did last year.

‘When we get into the live shows, they will be tested weekly, and they will bubble up with their celebrities like last year.

‘We will keep everyone distanced from each other, so you won’t see them all up in Claudia’s [Winkleman] area, they will be sitting in the audience like last year on their little tables.’

She added that new quarantine rules means that contestants may be able to take some time out before returning to the competition.

‘If a celebrity does receive a positive test, it doesn’t necessarily mean they are out of the competition,’ she told Metro.co.uk and other press. ‘It might mean they could miss a week and still get enough training in to return.’

The brand new series of Strictly launched with a pre-recorded show on Saturday, with the celebrities being matched with their partners.

Good Morning Britain airs weekdays at 6am on ITV and Strictly Come Dancing continues on Saturday at 7pm on BBC One.