The 35-year-old star grew up in front of the cameras after shooting to fame on the ITV soap as a teen. 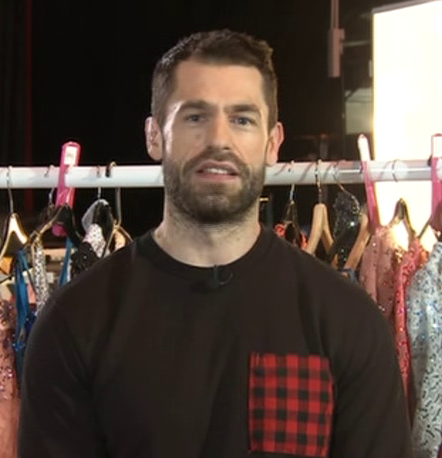 Appearing on Lorraine earlier today, Kelvin confirmed that he has no plans to reprise his role any time soon – and has instead set his sights on TV dramas and films.

He told the host: "Emmerdale was 20 years of my life, it was a huge part of my professional life, and my personal life.

"I've grown up on the show, I went through my adolescence on the show in front of viewers and the nation, if you like.

"So it's still got a very warm place in my heart, but for me as an actor, I still consider myself a young actor. 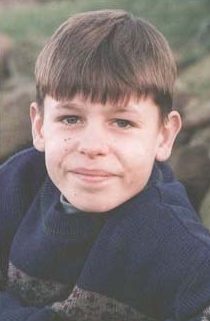 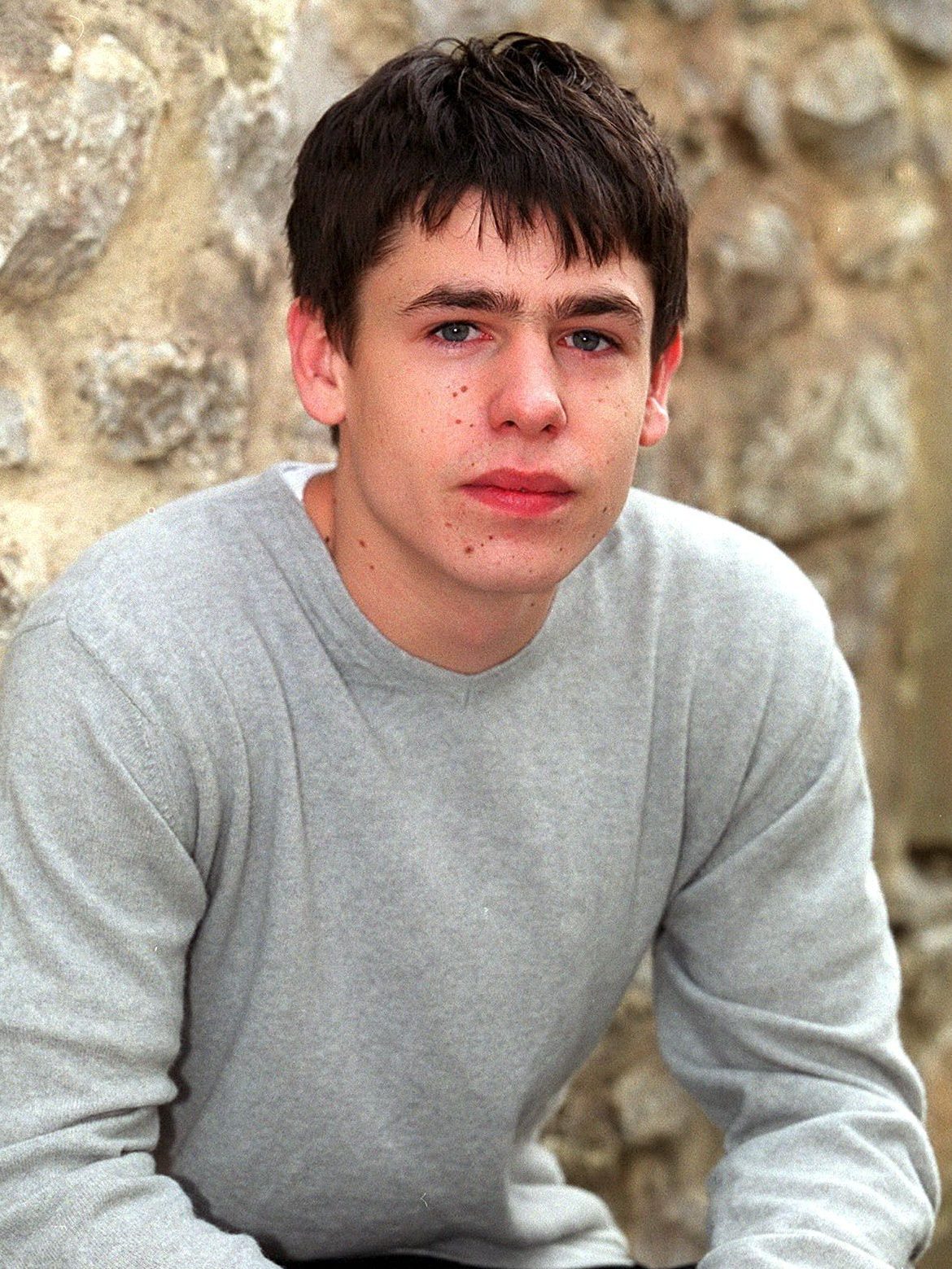 "I've got huge ambitions and dreams and I want to try and chase those.

"TV dramas and film is where I want to be but who knows? I take each month, each year as it comes and just enjoy the ride.

"Whatever I do, I give it all my all and see what happens."

The hunk also ruled out a stint in musical theatre – despite his new-found love for dancing and performing. 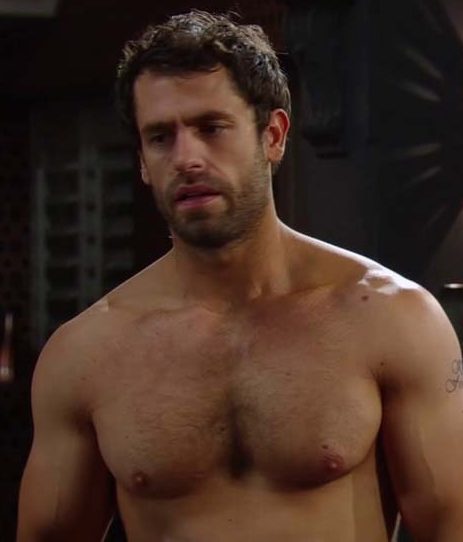 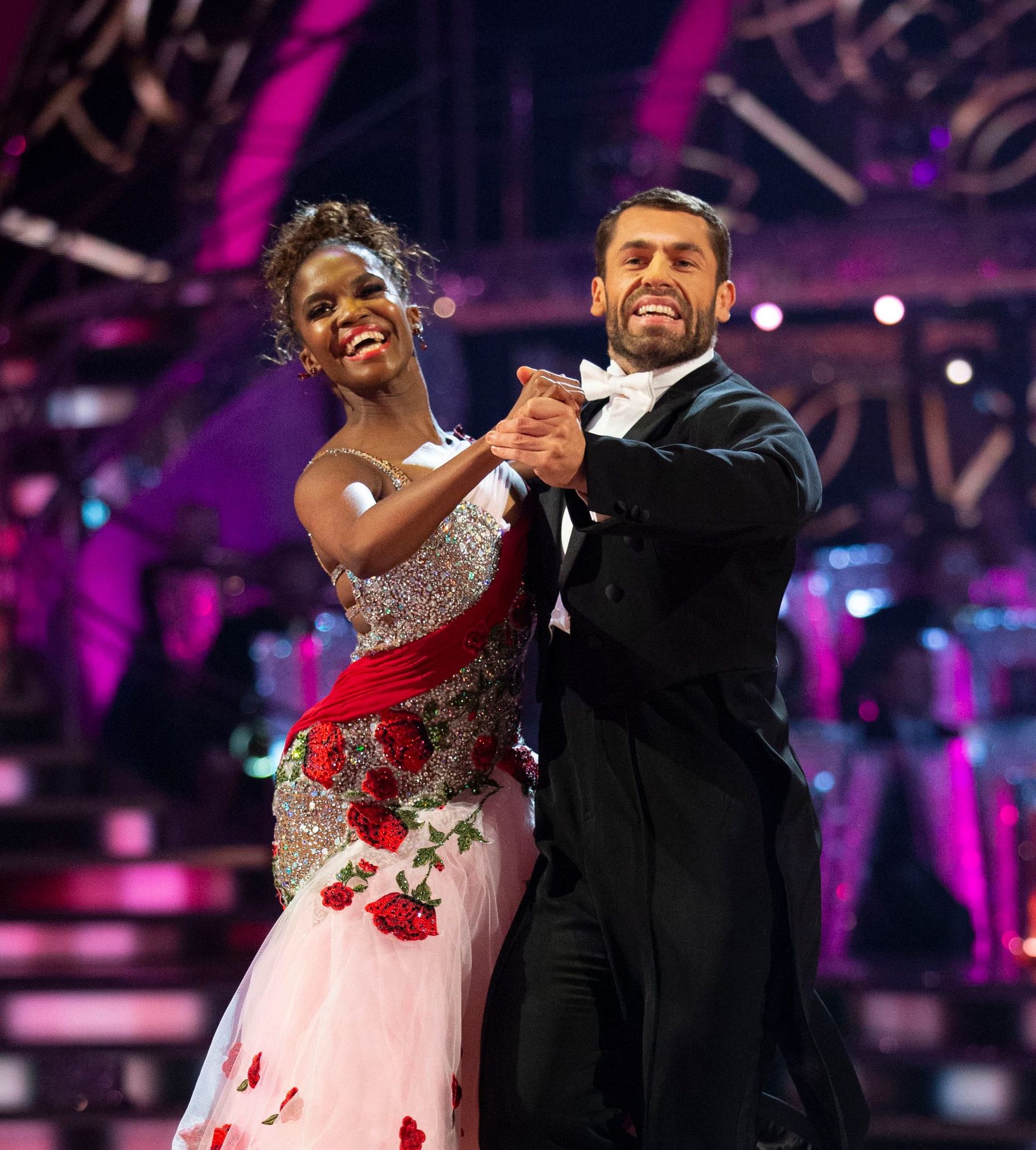 The star joined the BBC One series as a replacement for Jamie Laing after the Made In Chelsea hunk suffered an injury during rehearsals.

Kelvin was partnered with Oti Mabuse, and the pair ended up winning the entire show after impressing both the judges and viewers at home.