Succession producer delivers brutal blow to how series will end: Wont go beyond

The award-winning HBO drama-comedy was hailed as a must-see from critics and despite this Succession’s executive producer Georgia Pritchett revealed the show may be coming to an end soon. With the third season expected later this year, she warned viewers that the end may be closer than they think.

In a recent interview with The Times, Georgia confessed: “I think the maximum would be five seasons, but possibly more like four.”

Speaking about Showrunner Jesse Armstrong will end the series, she added: “We’re at the end of filming season three, so at this point, Armstrong is saying only one more.”

She also added that there’s “a good end in sight.”

Succession was a major hit and gained a ton of awards and nominations, including two Golden Globe awards, two Emmy awards and a BAFTA in 2018. 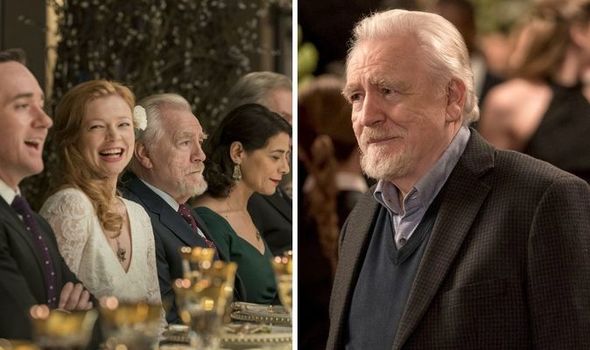 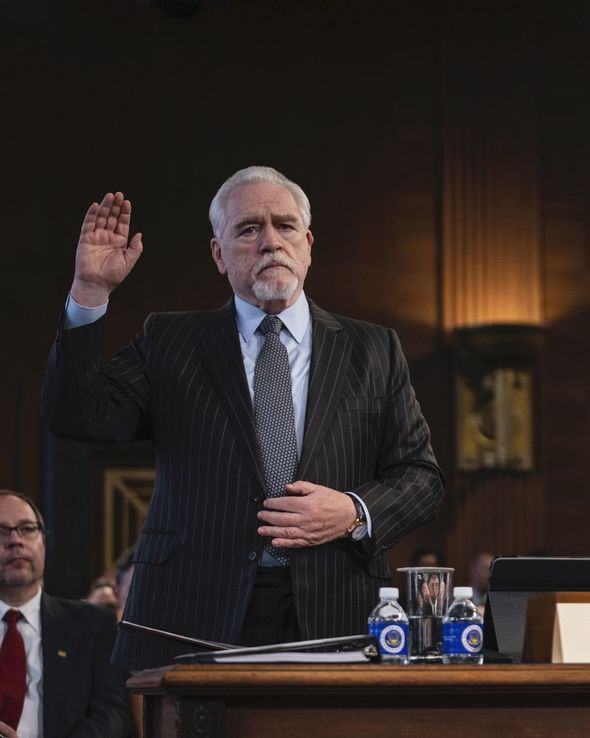 Season three will be packed with many answers that fans were left wondering about after the season two finale.

The first one is about the fate of Tom Wanbsgang (Matthew Macfayden) and Shiv Roy’s (Sarah Snook) relationship.

The couple were supposed to be enjoying the honeymoon stage but instead argued about the state of their relationship.

Shiv had waited until the wedding night to tell Tom that she wanted an open relationship to which he reluctantly agreed.

This then led to his marriage being on the rocks. 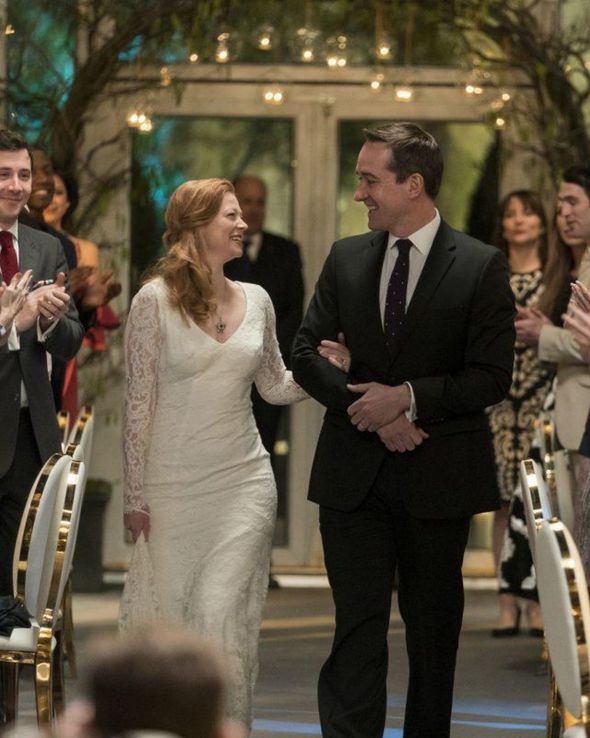 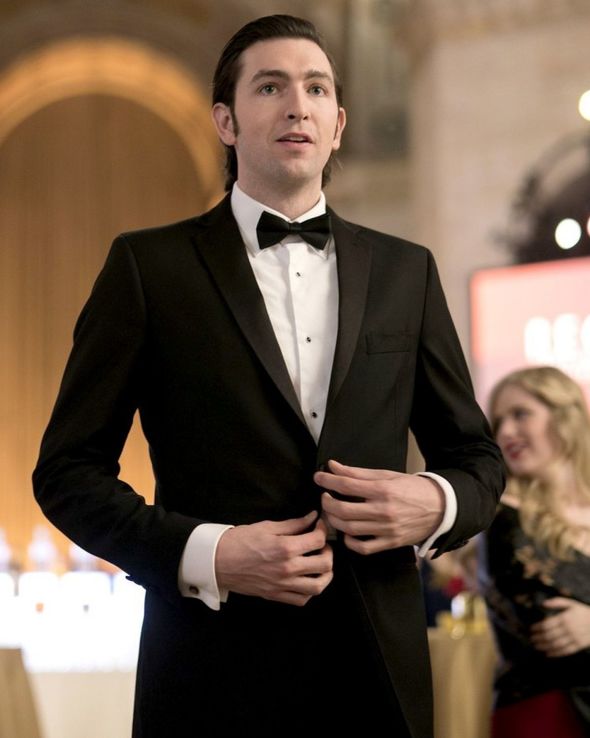 With the support of his family, he became the owner of a successful media conglomerate Waystar RoyCo.

However, fans watched as Logan’s health began to decline and the battle over which family member would take over began.

Each of his four children held different levels of importance in the company but as Roy stepped down as CEO, they started competing with each other for their status at the Waystar RoyCo.

The explosive season two finale saw Logan lose his business to his son Kendall (Jeremy Strong), however, his celebration was cut short when he was informed that the company was three billion dollars in debt.

Kendall was also in rebab trying to curb his cocaine addiction before shortening his stay and leaving two days early in an attempt to become CEO.

Roman Roy (Kieran Culkin) the youngest of the siblings was immature and had no intention of joining the family business.

However, after witnessing his siblings battle it out for Waystar RayCo, Roman also became competitive and felt like he had to prove himself to his father and was later appointed COO

In the shocking season two scene, Logan announced that the family needed a blood sacrifice to save the business from congressional scrutiny.

Amidst the ongoing battle amongst Waystr RayCo’s shareholders, the Roy family needed a scapegoat to be held to account after the company’s troubling history was revealed.

Fans will have to wait until the release of season three to find out which family member will take the fall.

All episodes of Succession are available to stream on HBO