SUE Perkins and Anna Richardson are "determined to stay friends" after their split – with pals even predicting that they'll get back together. 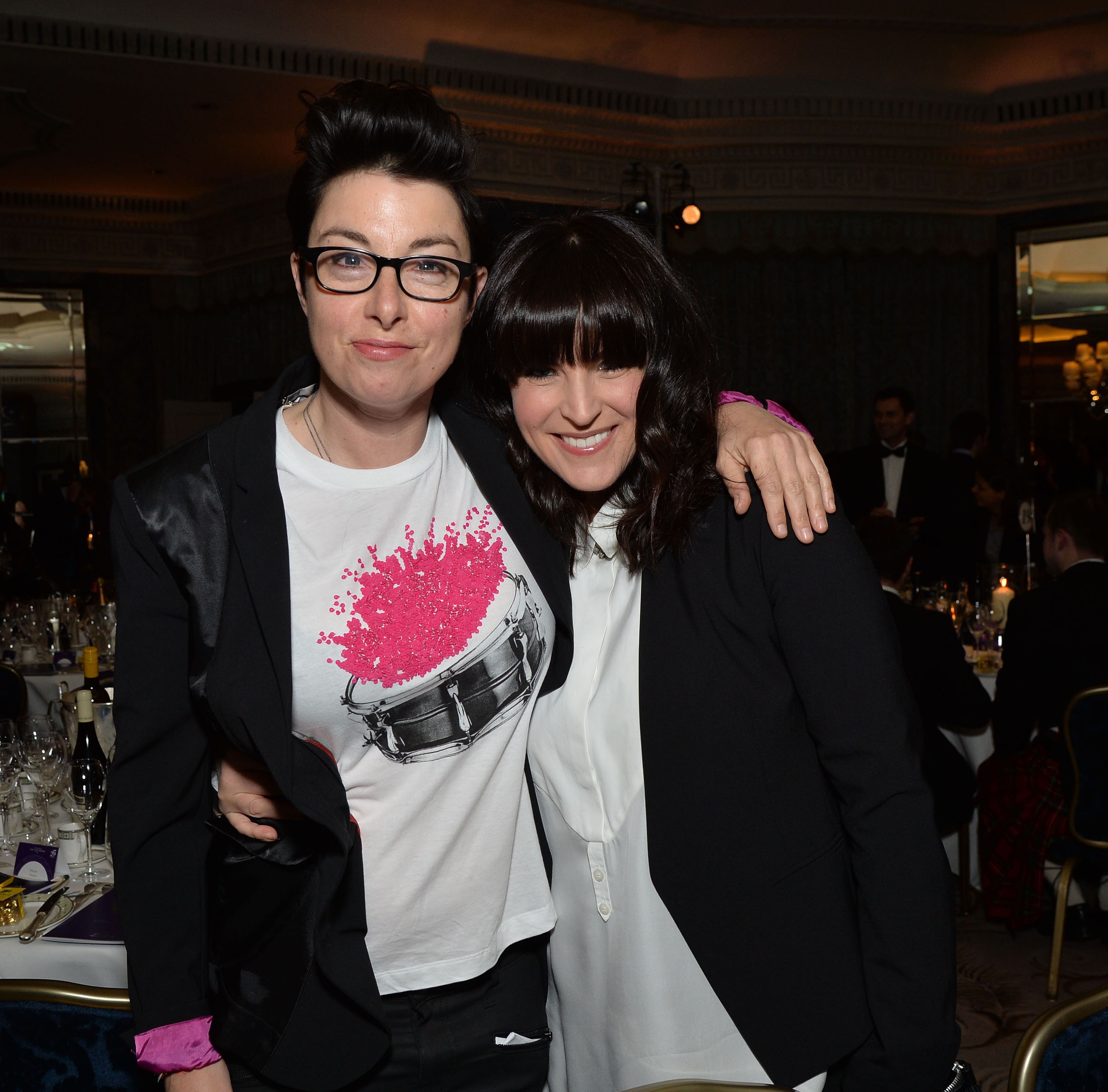 A source has now confirmed that there wasn't a third party involved in the break-up, and both women ended the romance with "heavy hearts".

They explained: "The split is as amicable as these things can ever be. After so long together it wasn't an easy decision to make and they both did so with heavy hearts.

"But Sue and Anna are determined to remain friends and keep in touch.

"Nobody else is involved and now the pair are throwing themselves into work." 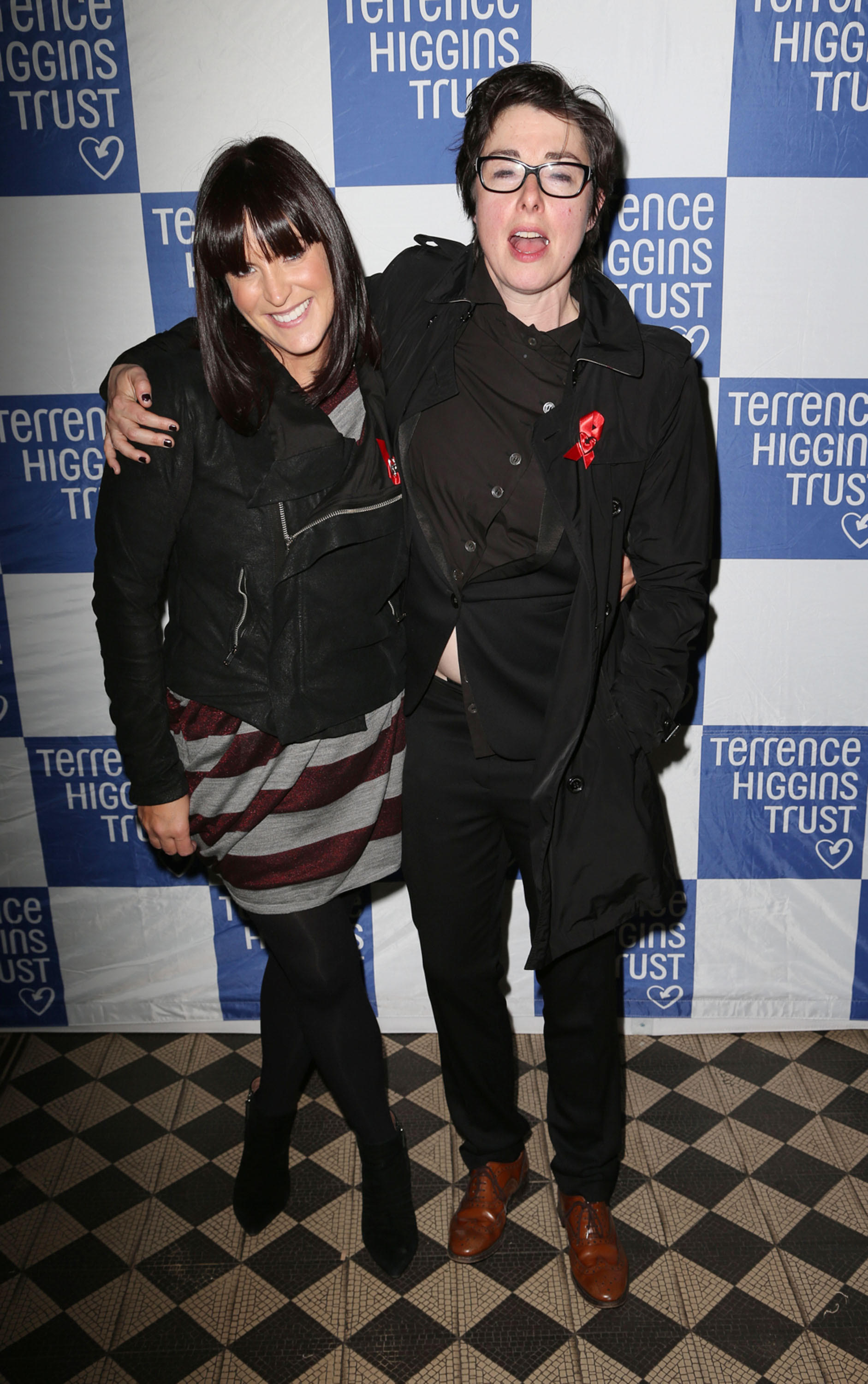 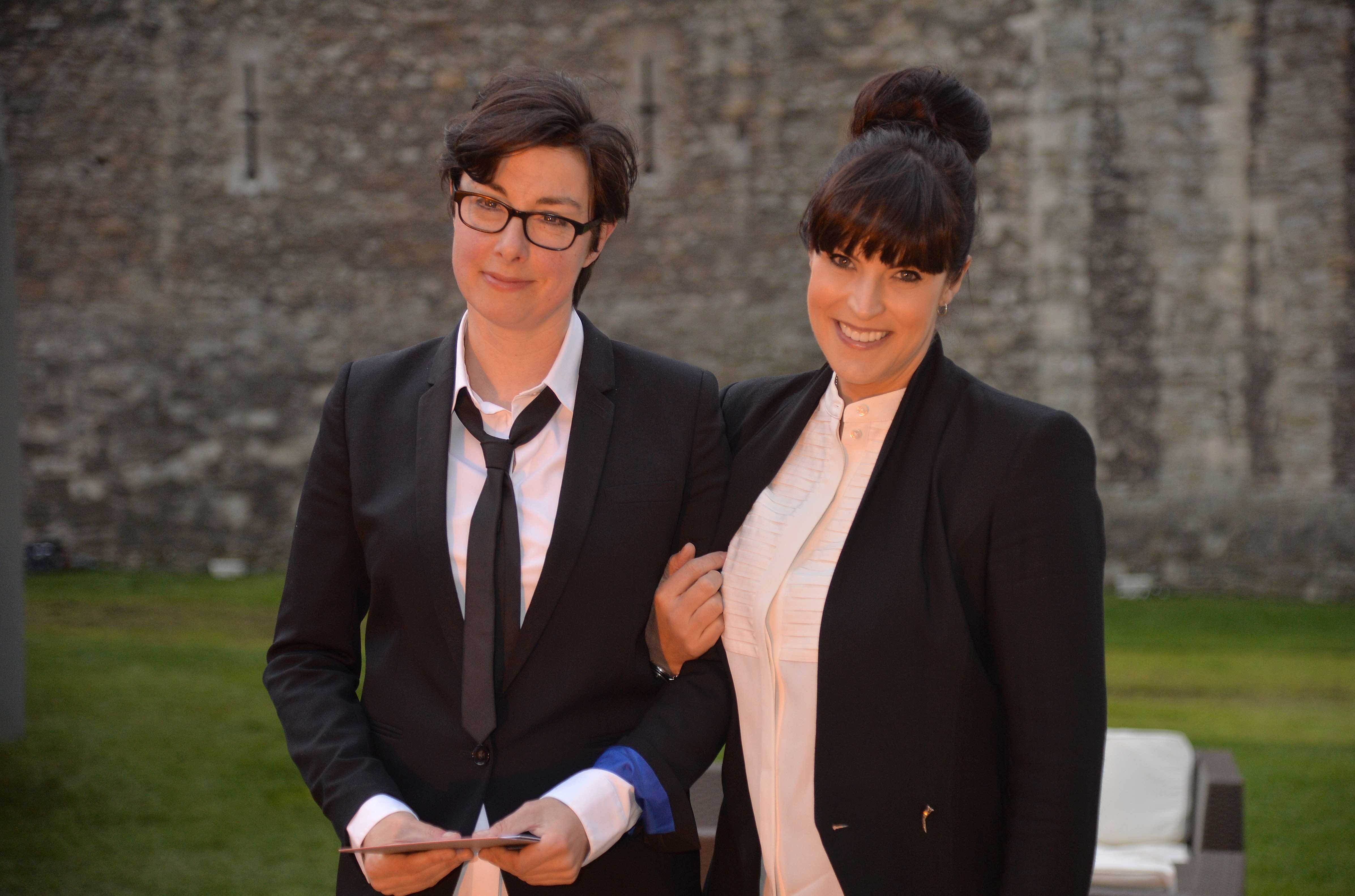 The insider added to MailOnline: "No-one would be massively surprised if they eventually reconciled. Time will tell."

Former Bake Off host Sue, 51, and Naked Attraction star Anna, 50, were considered to be one of the strongest couples in showbiz and were "devastated" to accept it was the end.

A source previously told us: "It’s really sad. Both Anna and Sue are devastated. 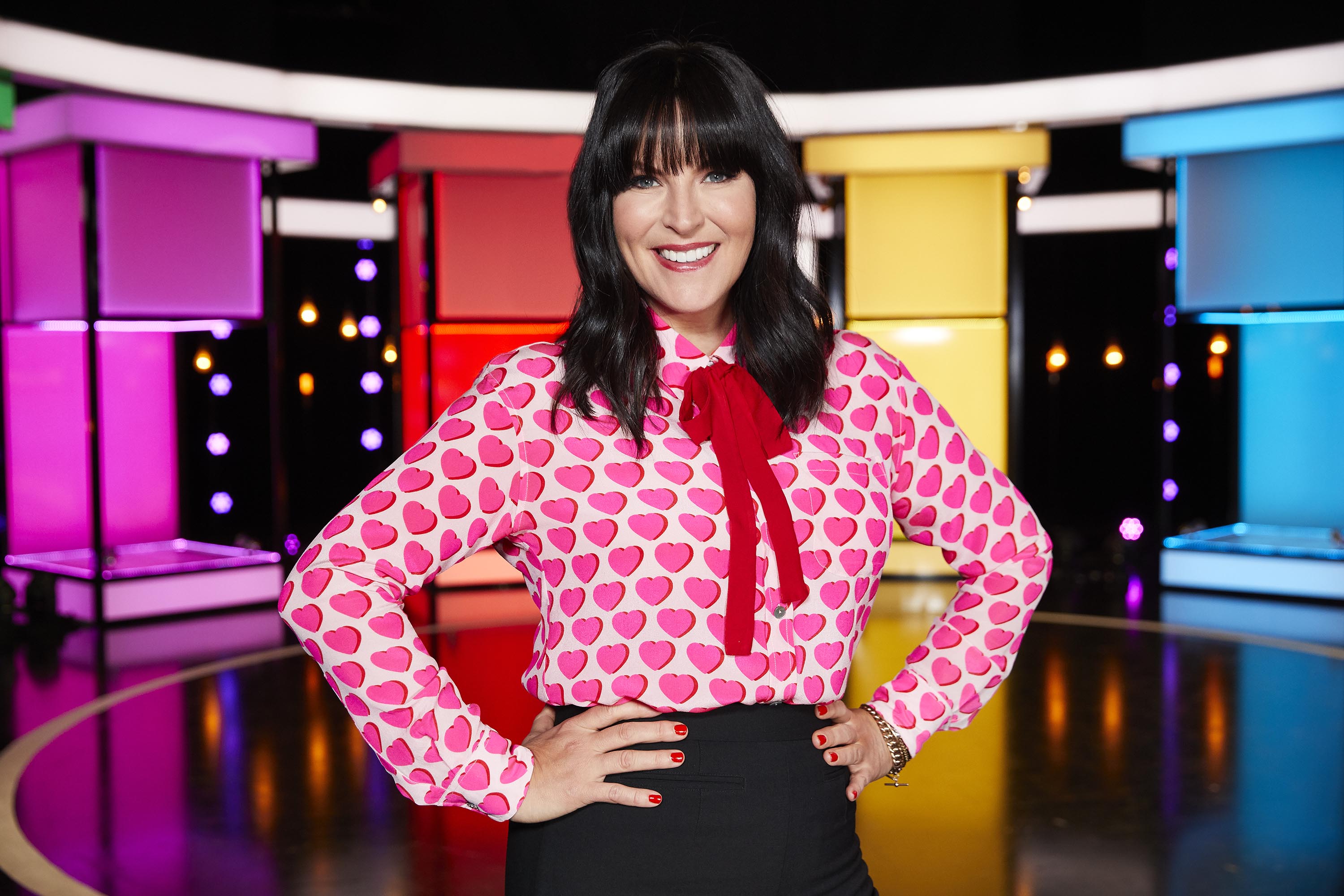 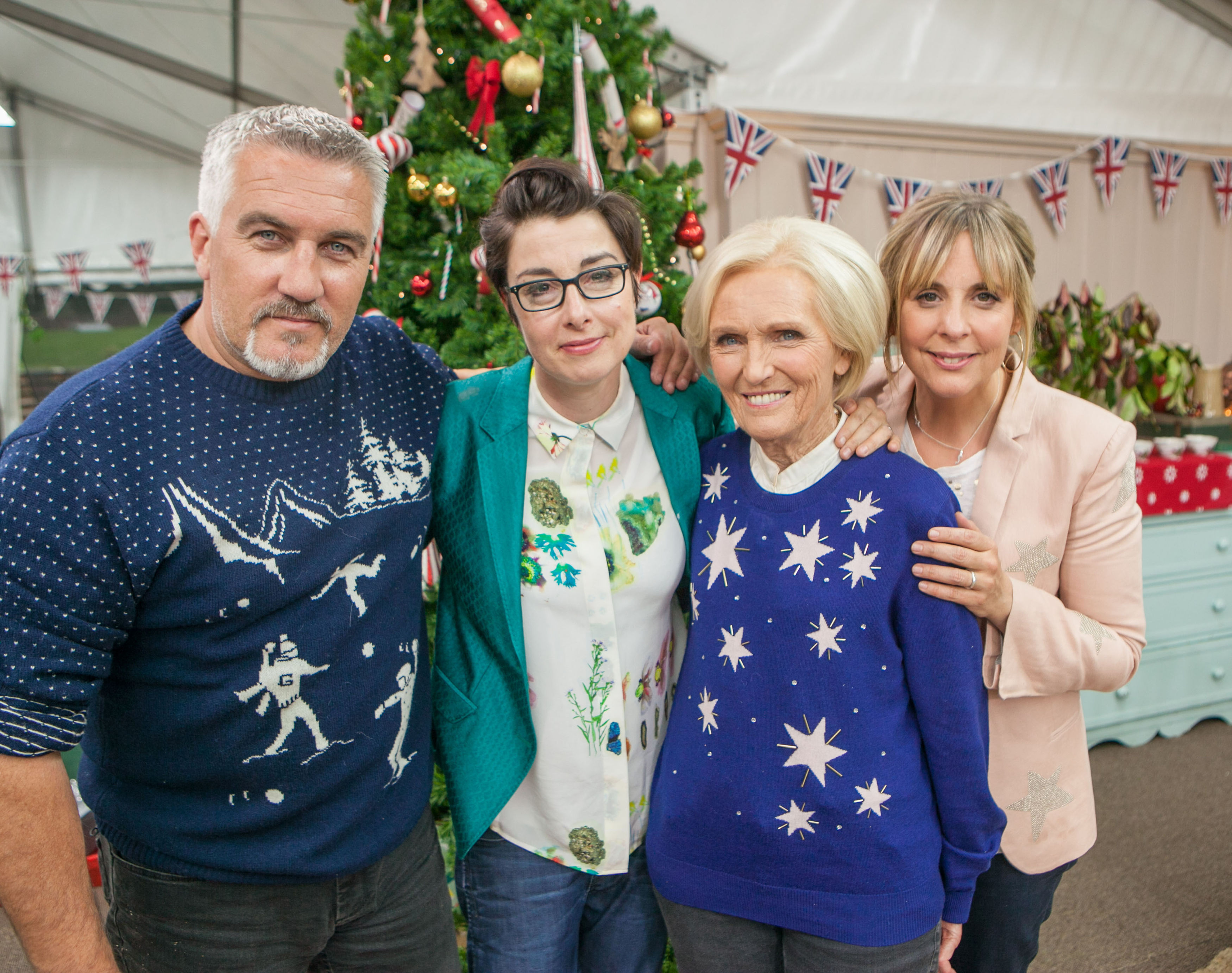 "We’re all hoping they can patch things up and sort out their differences but for now it appears to be all over."

Just last year, Anna had shared her dream of starting a family with Sue, revealing: "I can only speak for myself, not Sue, but I really want to do the training and welcome a child into my life."

Meanwhile, Sue has previously said of Anna: "She is much less chaotic than me and has done quite a lot to still the gyroscope of my whirring brain."