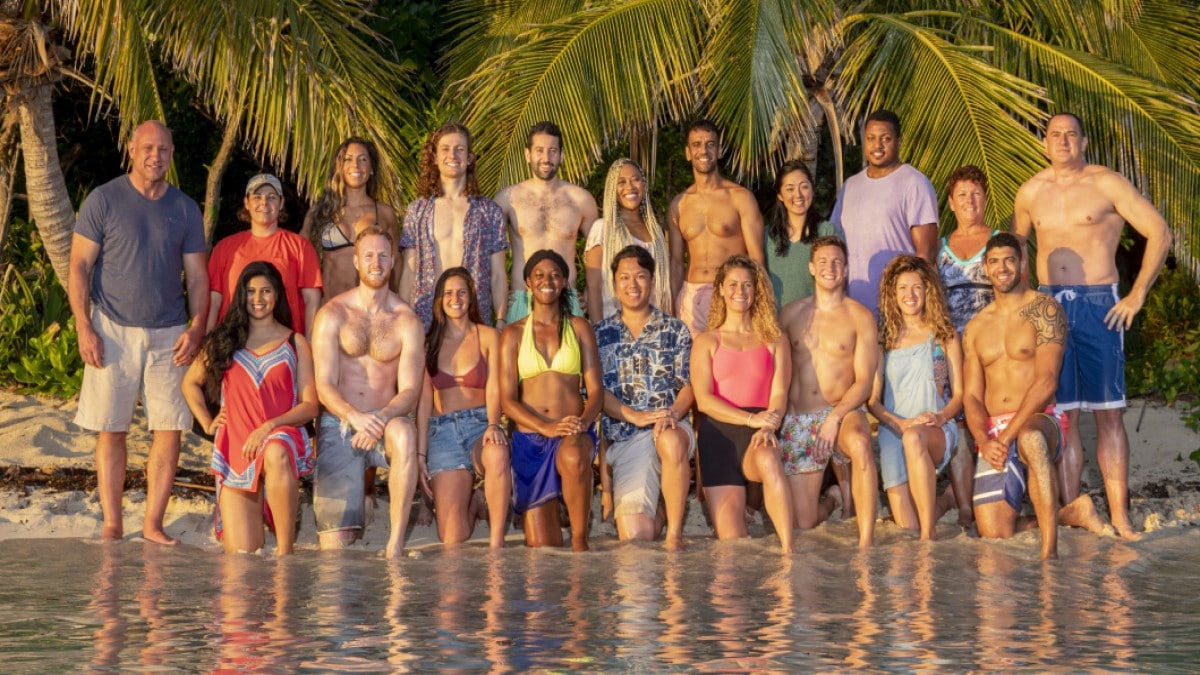 Survivor 39 cast information has been revealed by CBS ahead of the fall 2019 season. It’s going to be an interesting installment of the show, as they have brought on two mentors to work with the new castaways.

The season premiere falls on Wednesday, September 25, with a 90-minute episode to kick off Survivor Season 39 at 8/7c. From that point on, new episodes will air each Wednesday night at 8/7c straight through the season finale.

Though the season hasn’t started yet, CBS is revealing the makeup of the two tribes that will be competing from the start of the show. There are 10 people on each tribe, with everyone dreaming about winning the $1 million prize.

Survivor 39 cast spoilers: Who are the tribes?

In addition to the 20 new castaways, Rob Mariano and Sandra Diaz-Twine will star as the mentors. Boston Rob and Sandra know what it takes to win the game and they will provide tutelage to the contestants sent their way. It will play into the theme of the season and allow those castaways to play in challenges that could reward them with advantages or punish them with disadvantages based on what they have learned.

This new Survivor twist is going to be an interesting one and it is a good change of pace for the show. It’s also the perfect thing to do before the big Survivor Season 40 premiere in the spring. For now, fans of the show get to enjoy 20 new castaways, with each of them hoping to impress Rob and Sandra in a way that helps their personal games.