Luke P. or Luke Parker has taken over Hannah Brown’s season of The Bachelorette in a stunning way. He tends to be the topic of conversation every week with the other men in the house, fans, and Brown in a bad way. Here are the six ways he has ruined this season.

1. We didn’t get to know a lot of men because the attention was on him

Believe it or not, Brown’s season started with 30 men. There are very few we actually got to see other than Parker because of all of his drama.

Some fans were sad to see a few cast members go before they could learn more about them. Matteo Valles made headlines because it was included in his bio that he helped create 114 children through sperm donation. Fans never got see what Brown would have thought about that.

John Paul Jones was also a funny contestant who cut through the tension by eating chicken nuggets. So fans were sad that he was sent home too.

2. The mystery of who is the favorite is nonexistent this season

One of the biggest draws to the show is to find out who is the star’s favorite throughout the season. That’s usually kept hidden to have fans guessing until the very end.

That mystery was over basically when Parker claimed he was falling for Brown in the second episode and she believed him. Brown has also talked about having a special connection with him in interviews. It’s kind of depressing to watch the other men still try when even they can tell there is something different going on between them.

3. He takes the attention away even from Hannah Brown 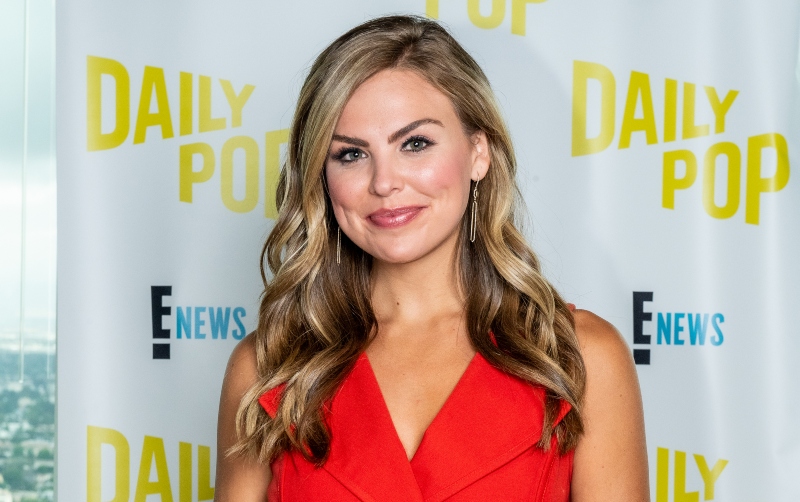 The contestants of the show do get a lot more attention because we follow them when they’re not around the star. However, the attention has been pulled away from Brown even more because of Parker.

Things got so bad that Parker had to yell at the men to “stay in your freaking lane” and told them to pay attention to her instead of him. That didn’t work out and it almost made her quit the show, which led to one of the worst episodes yet.

4. We got a mid-season recap seemingly because she almost quit

When Brown couldn’t get the men to stop fighting in “Week 6” she started crying. Host, Chris Harrison pulled her aside to talk about it. She then said she wasn’t sure how this worked for other people.

The episode ended up becoming a recap going over the entire season so far. It was framed as something necessary for Brown to do in order to continue her journey, but fans weren’t happy at all with it. Fans also weren’t happy about seeing how Parker has been interacting with Brown.

5. Some fans talked about being triggered by him

The drama on The Bachelorette is usually silly and fun. However, the drama around Parker feels too real for some.

Some fans labeled some of his actions as “love bombing” and “gaslighting.” Resources were even shared on Twitter to help others recognize signs of abuse because of it. It’s an important conversation for people to have, but not one that should be inspired by a contestant on The Bachelorette.

6. None of the rules seem to matter for him

At the end of the day, The Bachelorette is a game show. People are in it to win a rose and if they don’t receive one they go home.

There have been a few exceptions, but Parker has already shown he doesn’t care about any of the rules. He previously interrupted Brown’s interview to get more time with her. Later she refused to give him a rose to send him home, and he didn’t respect that. He came back and begged for more time only to get a rose.

If none of the rules matter it does make you question what’s the point? Hopefully, things will take a turn later this season, but Parker is ruining Brown’s season at this point.