'The Batman': Kristen Stewart Responds to Rumors About Playing the Joker Opposite Robert Pattinson, Says It's Not a Definitive ‘No'

A hilarious running gag in The Lego Batman Movie revolved around Batman and the Joker fighting like they had a bad breakup. “Still a better love story than Twilight,” some fans jokingly commented. However, fans recently pitched the idea of Kristen Stewart playing the Joker in the Robert Pattinson The Batman movie. They gained so much traction that the actor responded to the rumors. 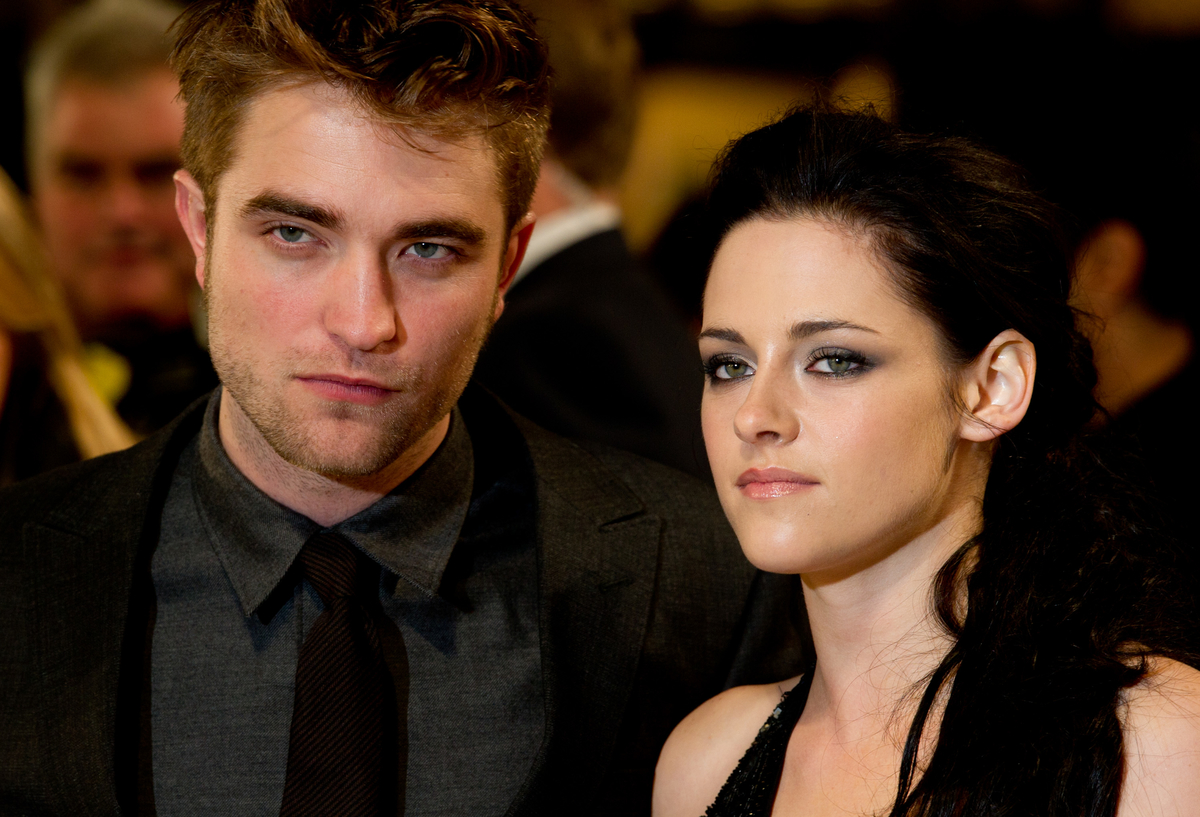 What likely started as a joke quickly turned into something fans genuinely wanted to see.

“Following a social media campaign to cast the Spencer star as the Clown Prince of Crime alongside her Twilight co-star and ex-boyfriend Pattinson in an upcoming film from The Batman universe,” Variety said, asking “Stewart if she would ever consider playing the famous villain.”

Stewart entertained the idea of playing the Joker for a moment.

“I love the energy behind that,” Stewart said. However, the thought did not last long. “It’s really been done so well. I feel like, maybe, we don’t traipse over, but I love that gusto. Let’s figure something else out. I’m totally down to play a freaky, scary person.”

When pushed a bit more to clarify her response about the Batman villain, she responded with something more intriguing than just ‘yes’ or ‘no.’

Stewart gave a somewhat cryptic answer about playing the Joker. Pushing the actor a bit further, Variety “asked if it was a definitive ‘no’” for the Twilight actor.

“Not ‘no,’ but not the most stoked I’ve ever been. Let’s do something new,” she said.

Unfortunately, it sounds like fans will not see a Kristen Stewart Joker exchange blows with Robert Pattinson’s Batman.

However, she did not rule out the possibility of playing a similar character. Batman has several villains to choose from running the streets of Gotham.

What Joker-esque characters could Kristen Stewart play in the DC Universe?

Stewart’s phrase about playing a “freaky, scary person” caught the eye of many fans. The first Joker-related character most fans think of is Harley Quinn.

However, since Margot Robbie locked the role down in both Suicide Squad movies and Birds of Prey, finding Stewart a “freaky, scary person” might prove more difficult.

DC has another character close to the Joker, though. While most casual fans might not know who Duela Dent is, she first introduced herself under the alias Joker’s Daughter.

She debuted in 1976, and despite going by “Joker’s Daughter,” she actually owes her parentage to Two-Face. Over the years, she caused plenty of mischief for Batman and Robin. She even joined the Teen Titans as a hero for a time.

If Kristen Stewart wanted a go as the Joker against Robert Pattinson in The Batman, Duela Dent might serve as a perfect role.