GRIPPING drama The Capture closed its first series last night with a jaw-dropping cliffhanger as the writer reveals he filmed multiple endings.

Viewers were left in shock as Rachel Carey, played by Holliday Granger, pulled a shock double-cross and ending up joining the corrupt team she was trying to expose. 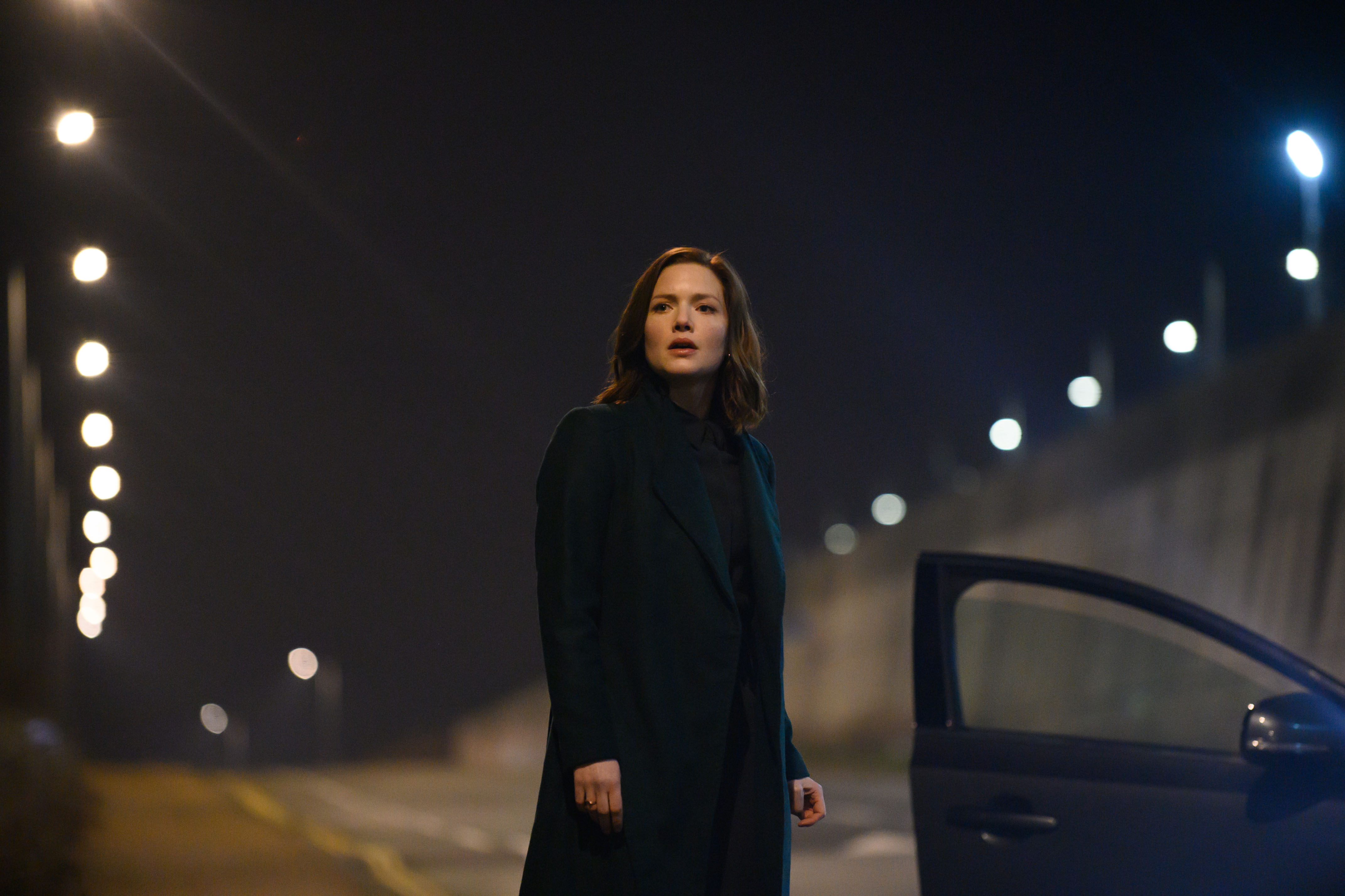 In a surprise twist in the thriller's  final scene, the detective interrupted a private meeting between Danny Hart and DSU Gemma Garland and decided to get on board with them.

Although Rachel's motivation behind the U-turn was ambiguous, the writer Ben Chanan has revealed that he wasn't sure how to wrap Rachel's story up – even when filming the show's closing moments.

He told Metro: "I knew she wasn’t going to expose them, but I didn’t know when I was writing it that she would join them."

Ben went on to explain that they shot multiple endings and he decided which one would be used during the edit. 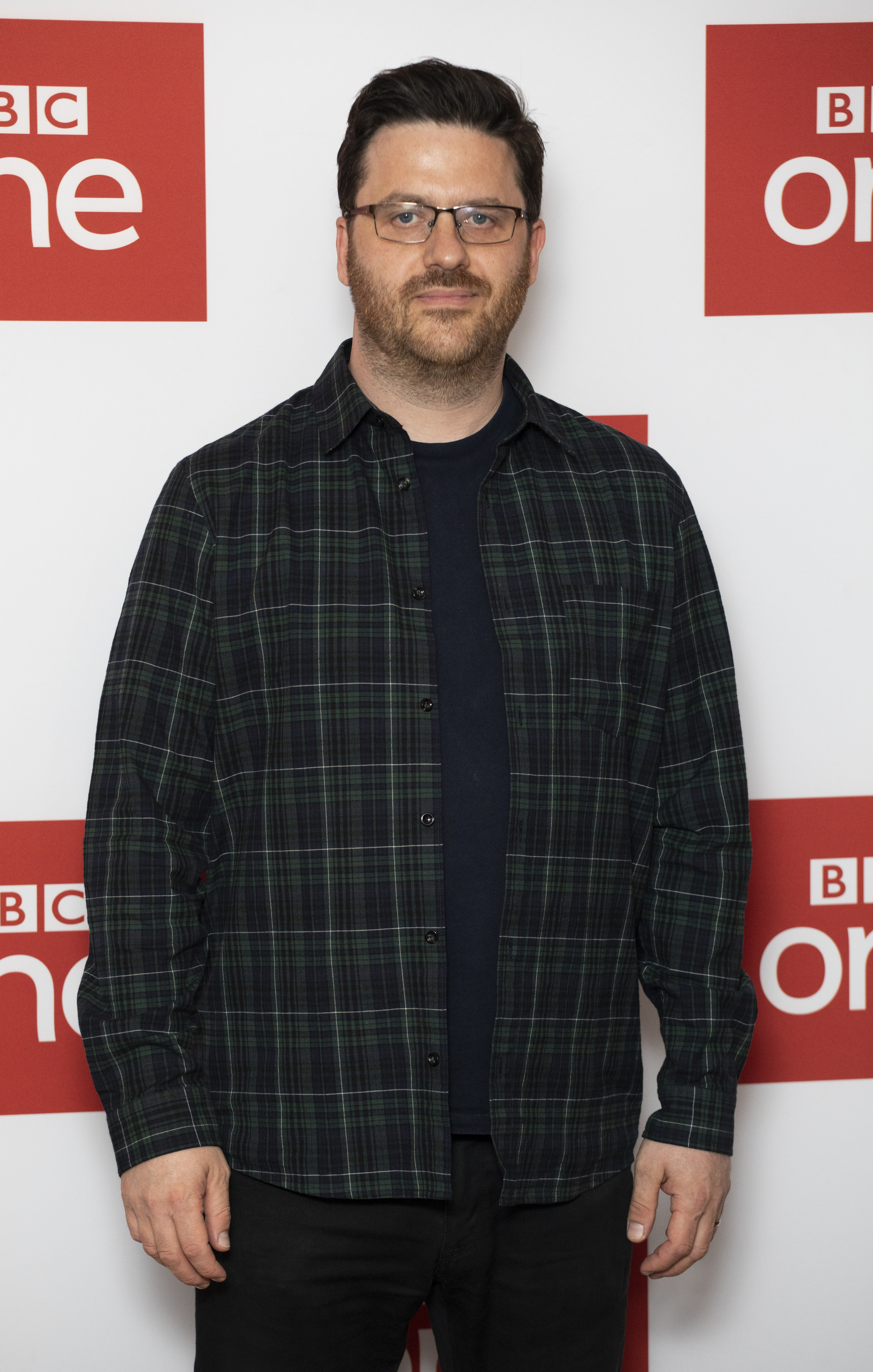 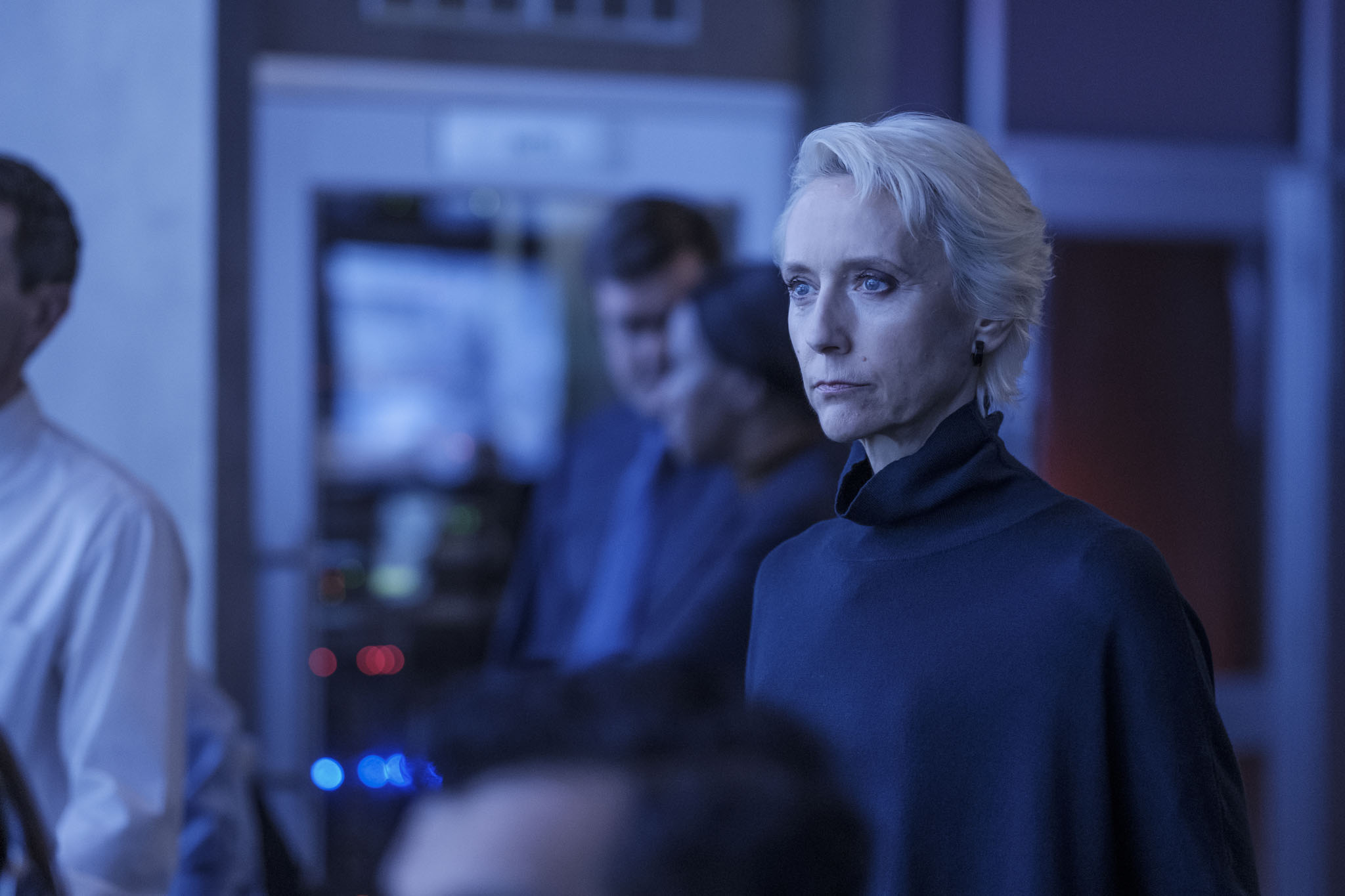 "What I liked about the plot was its ambiguity."

One part of the finale that was set in stone all along, however, was the fate of Shaun.

Viewers saw him hand himself in after spending the whole series as a fugitive. 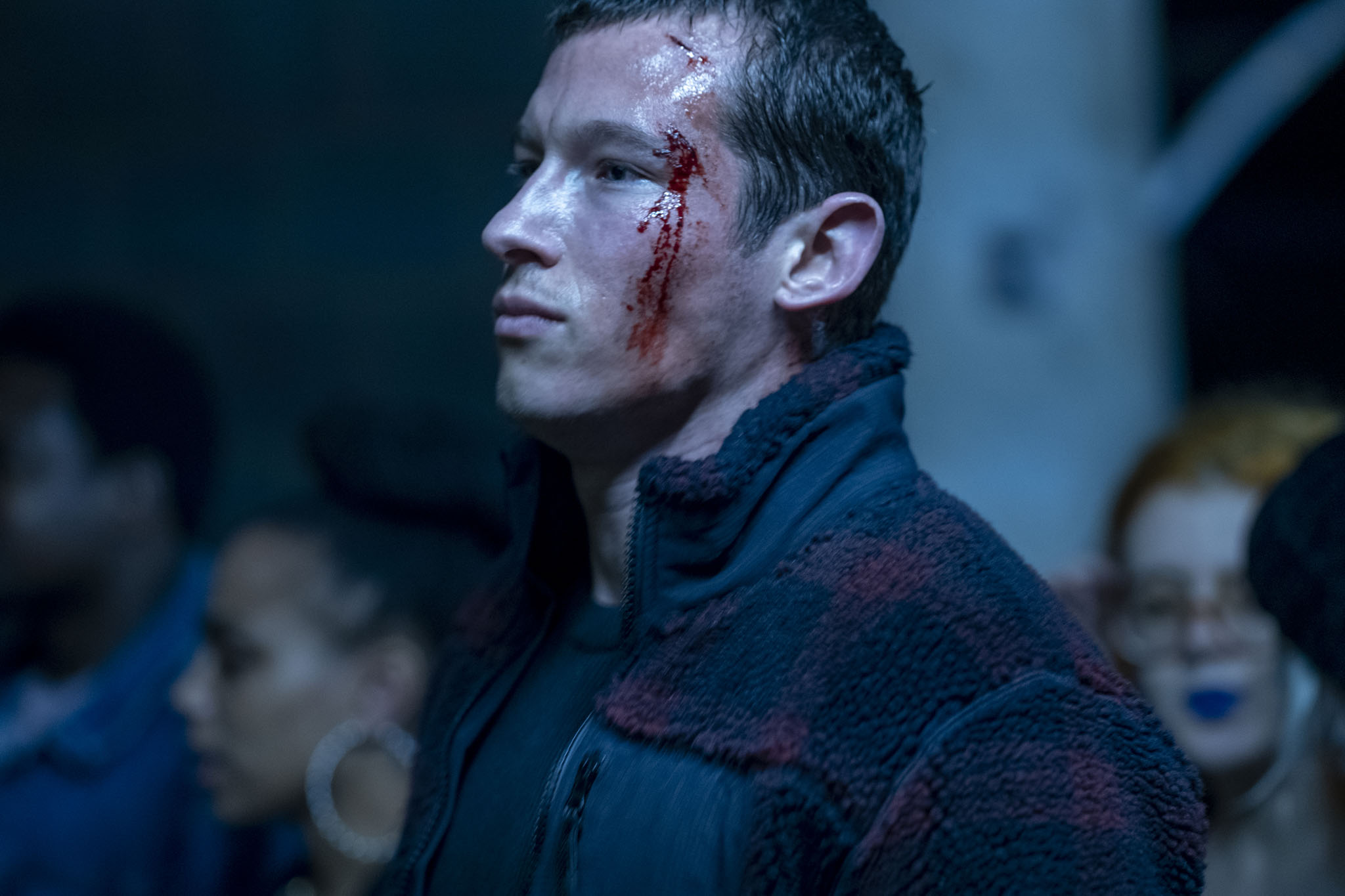 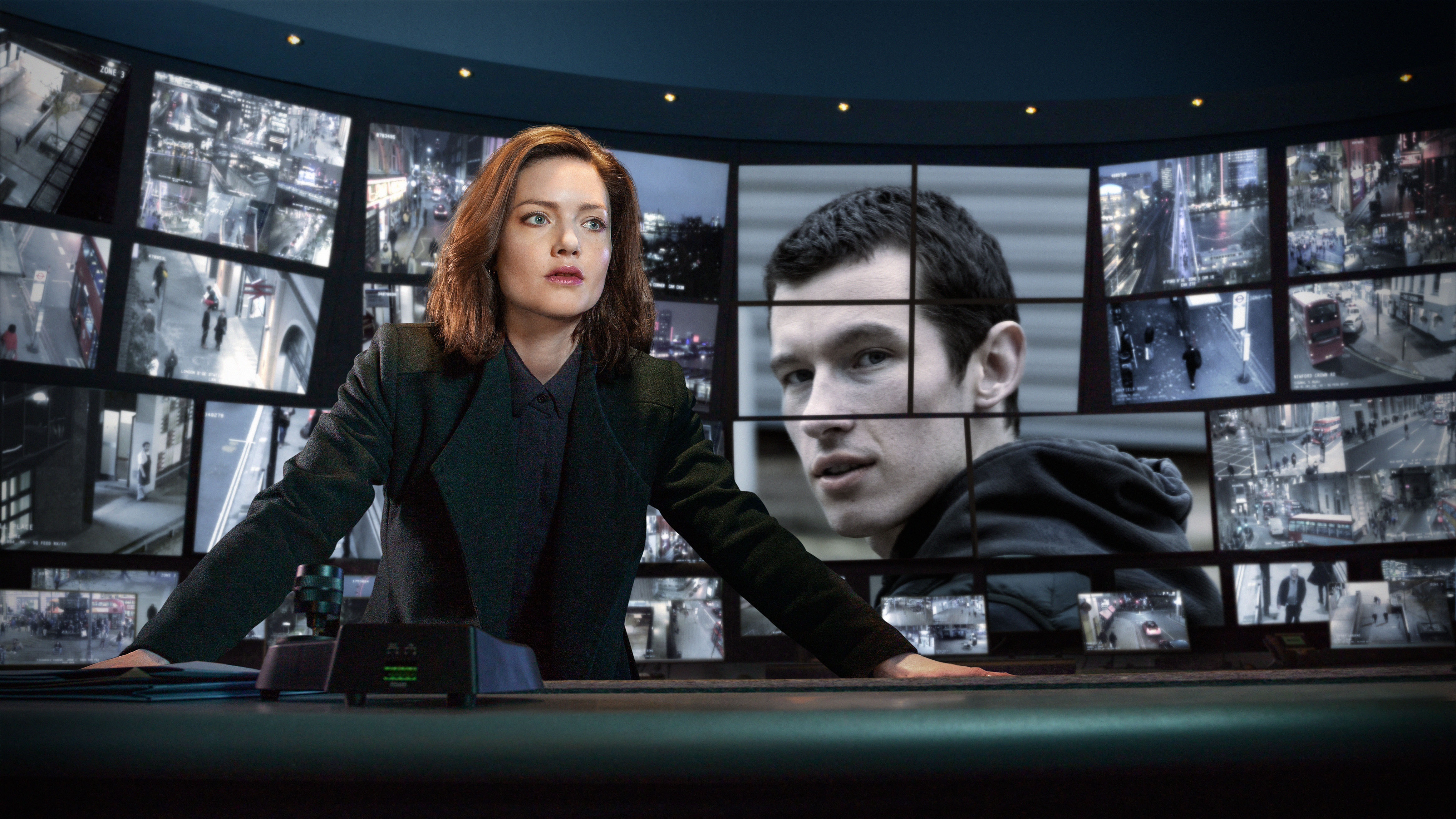 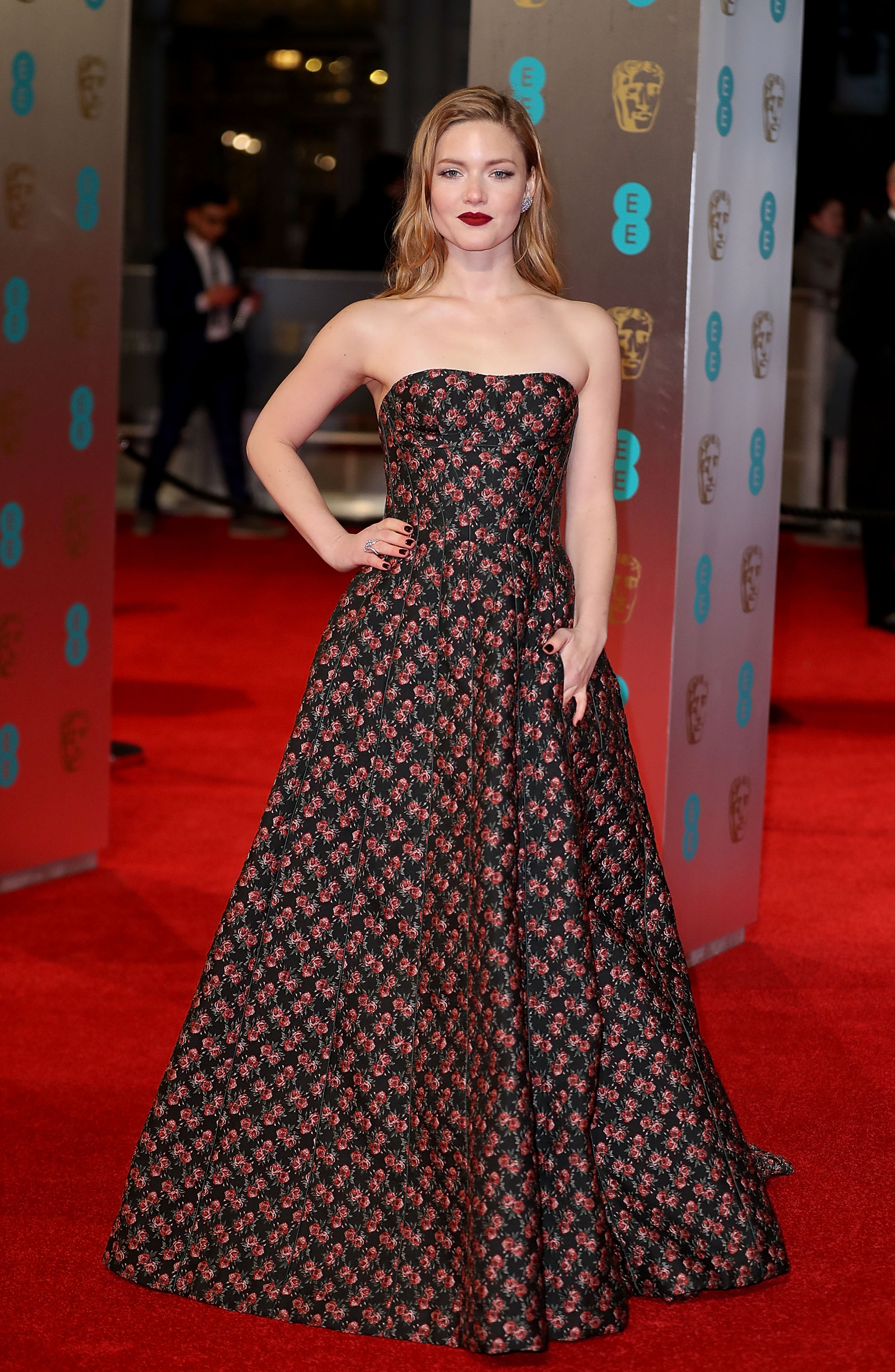 Ben revealed: "I knew that’s how I was going to end it for Shaun. It had to be a sad ending. But there is a ray of hope – his ex is now talking to him, showing him pictures of her with the kid.

He continued: "Shaun doesn’t care about other people; he cares about what his daughter thinks and his closest friends and relatives.

"He doesn’t want his daughter thinking he’s a murderer and he kidnapped her; Karen is going to make sure of that. So he gets that.

"I knew the system had to win. Shaun and Carey can’t bring the system down – the system always wins."

Now fans are clamouring to know whether the show will get a second series.

While Ben said he couldn't "confirm or deny" if it would be back, it has certainly proved a hit with viewers.