THE Chase fans were left in hysterics as a contestant called Clint appeared on the show – with his name looking like a very rude word as he stood behind the desk.

Due to the unfortunate spacing in the font used for the name tags, stunned viewers thought that the Channel 4 quiz show was dropping the C-bomb. 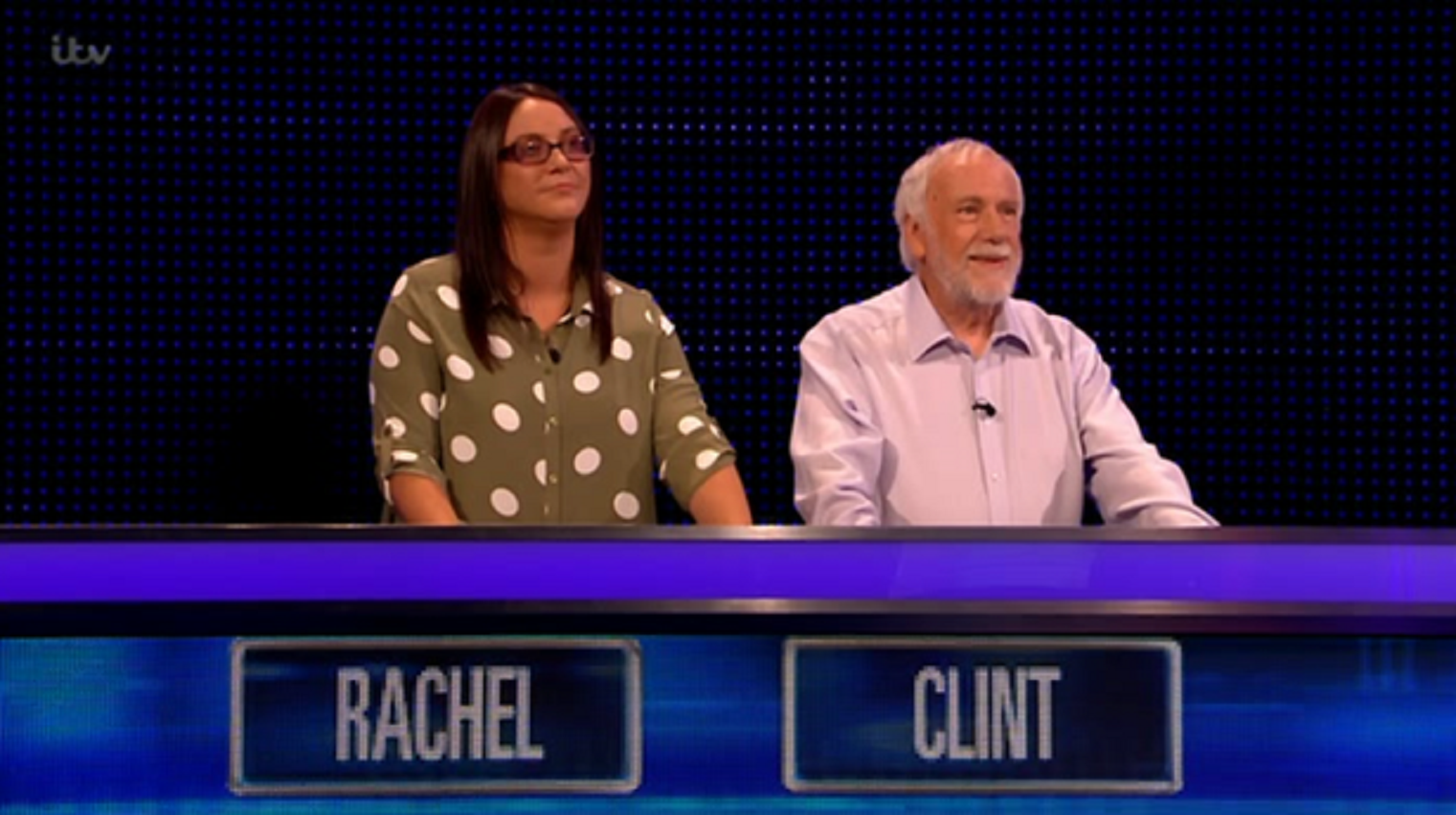 The episode, which aired yesterday, saw new chaser Darragh 'The Menace' Ennis make his debut – but Clint actually managed to beat him in the first round.

And all eyes were on the Cornwall teacher throughout the show, with tickled fans flocking to Twitter to draw attention to his name.

One wrote: "Lovely contestants on tonight’s #thechase but they could’ve been more careful with Clint’s name." 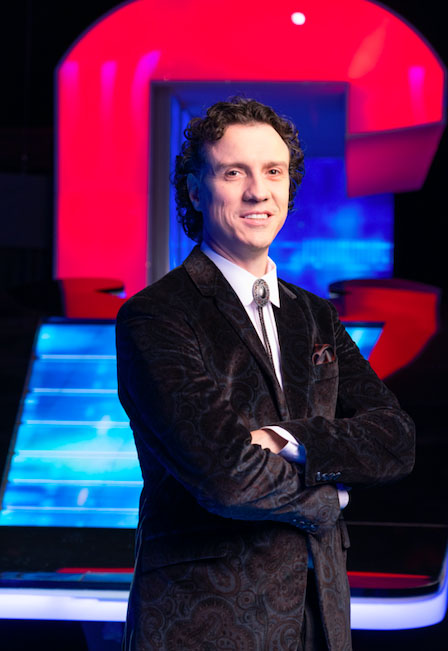 In October, The Chase shocked as the family-friendly quiz made jokes about "golden showers" and "moist curtains".

Some viewers even insisted the show should be pushed back to 9pm – the traditional 'watershed' for adult material on telly – following the cheeky comments.

And earlier this month, a former contestant shared shocking behind-the-scenes secrets with fans in a popular video shared to her TikTok account.