THE Circle fans were left gobsmacked after 'Gemma' revealed his true identity as Gladiators star Hunter to a stunned Andy.

Strength coach James aka Hunter, 47, has been playing NHS nurse Gemma on the Channel 4 series. 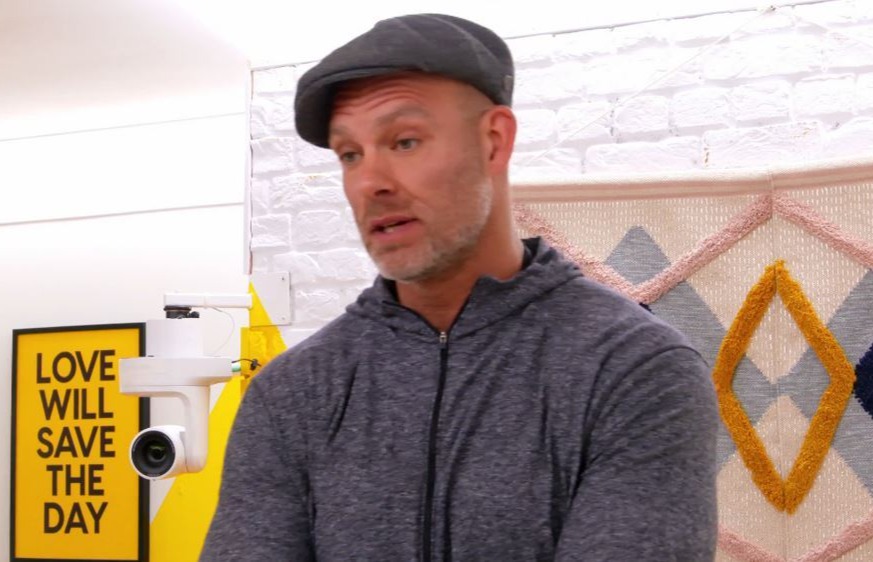 The former Gladiator was left with a guilty conscience after 'real player' Tally was blocked.

Over the past week, many players have become suspicious that Gemma is a catfish, including Manrika who has been doubtful of her since the get-go.

Gemma has tried to form bonds in the group, mainly with family man Andy, 34 and restaurant owner Syed, who is in fact his YouTuber nephew Hashu, 28. 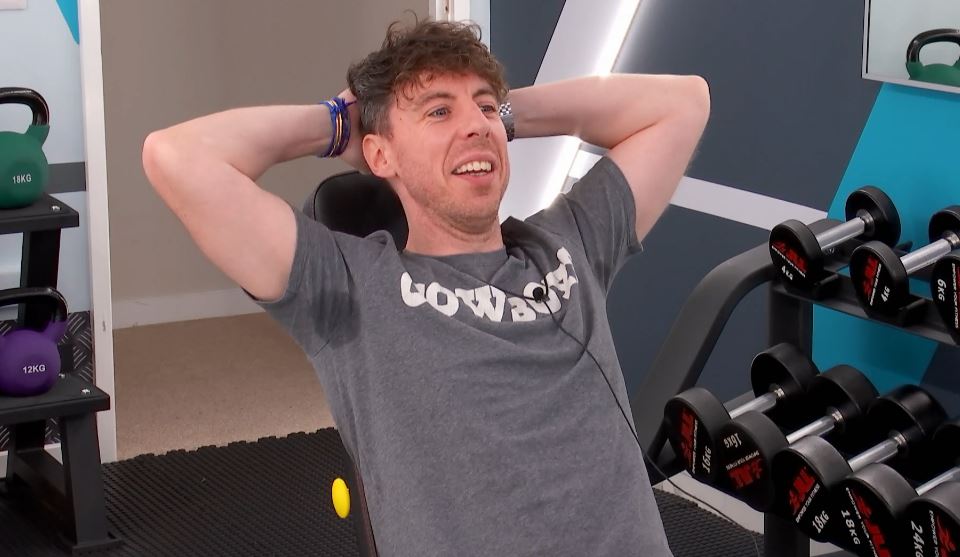 The bodybuilder said: "I’m kind of bursting to get out of the guise of Gemma.

"I need to get my suit of armour back on and be me, rather than be a young, professional woman."

Later in a private message with Andy, Hunter decided to spill the beans leaving Andy lost for words.

Hunter penned: "I have to say, after the last few days, the only person I really trust is you. I’ve really been thinking about what you said about integrity the other day. 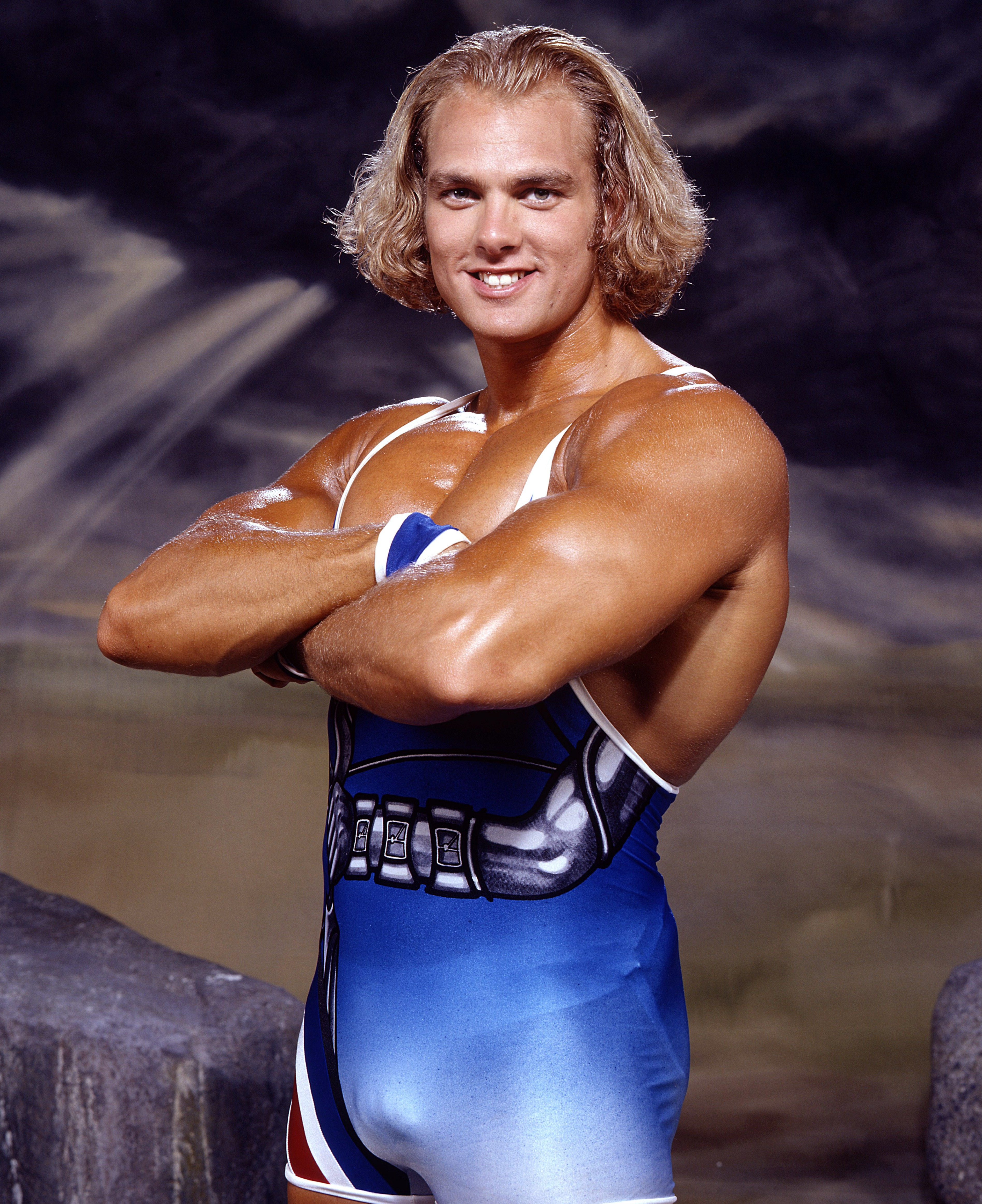 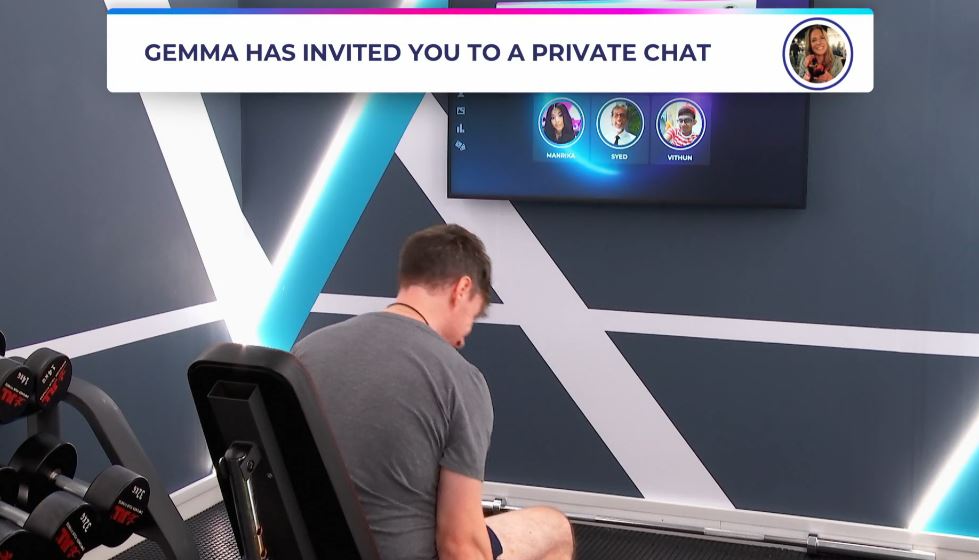 "It’s been on my mind non-stop. I feel you are my only true friend, so there’s something I want to tell you.

"It’s true I’m here to raise money for the NHS but I didn’t want to be judged for who I truly am.

"Most of what I’ve said is absolutely true, some of it a slight spin on the truth, and some of it false.

"I'm putting my future in The Circle in your hands, and it’s up to you what you do with the information." 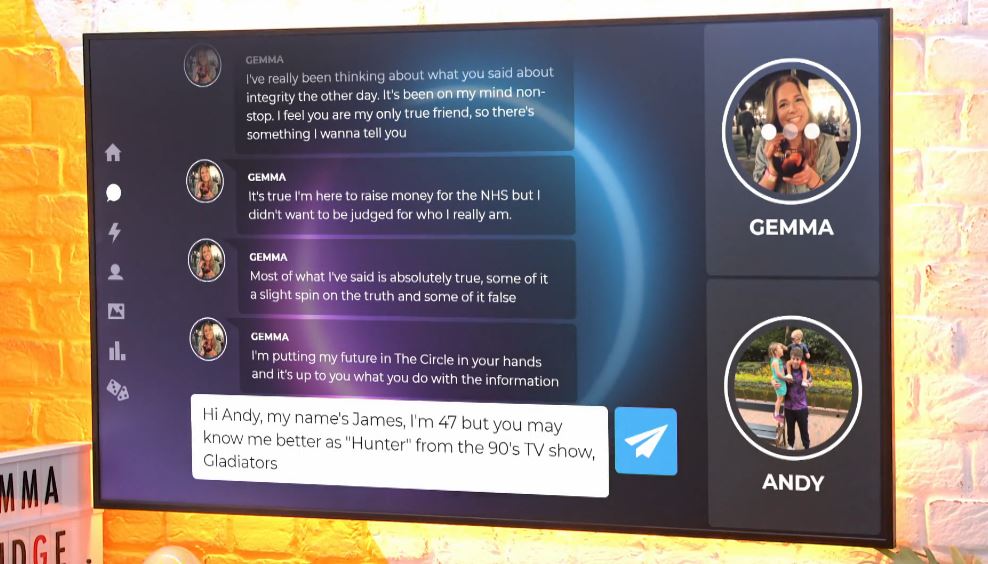 Hunter decided to spill the beans admitting the "truth will set him free".

He continued: "Hi Andy, my name is James, I'm 47, but you may know me better as Hunter from the 90s TV show Gladiators."

Andy was in genuine shock at the confession, he quizzed Hunter on why he chose to play as an NHS nurse.

Andy messaged: "You'll understand I've got some questions because the NHS is so lose o my heart. Why do you want to raise the money and does the pledge still stand that half the money would go to the NHS?" 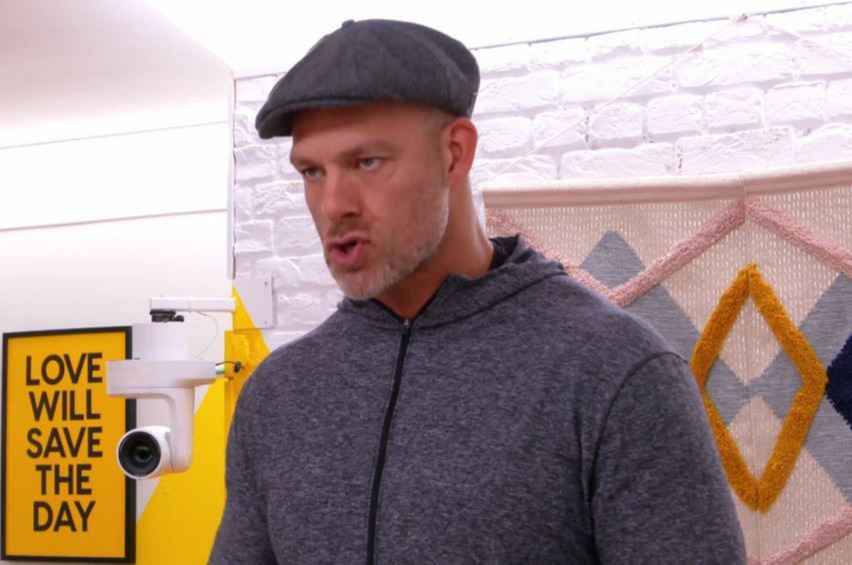 Hunter explained that his cousin is a nurse and he himself has been in hospital various times, so pretending to be a nurse was a logical choice.

Channel 4 viewers were left confused as James decided to let Andy in on his true identity.

One fan posted: "As weird as it sounds I think Gemma/James/Hunter’s short term tactic makes sense as she is probably saved from next blocking."

Another wrote: ""Was it wise for James/Gemma to tell Andy he was a catfish or not? Especially considering he told him he was really Hunter from Gladiators?" 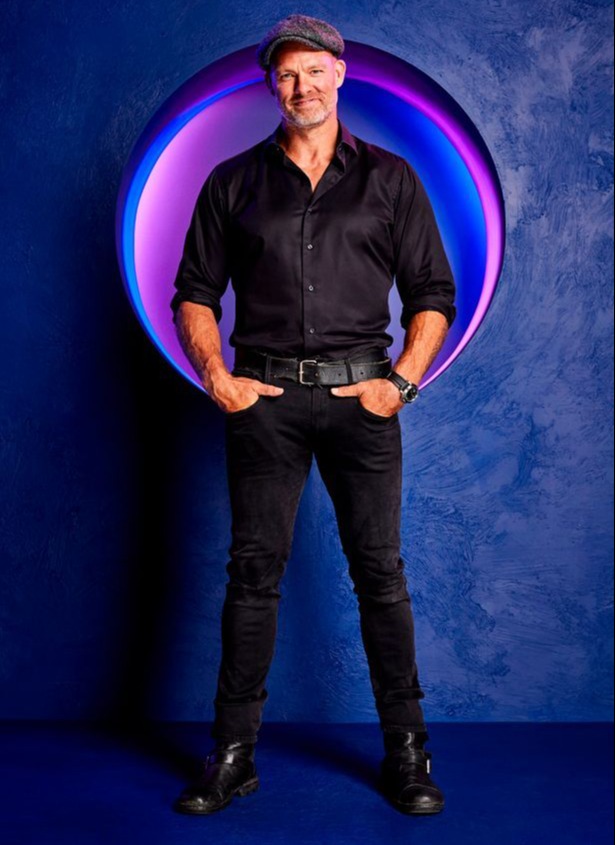 A third shared: "Andy will kick Gemma out next time he's influencer now."

Another joked: "After watching that game I do think Andy is questioning Gemma's motives right now, although I'd be asking a ton of questions to Mr Hunter."

Meanwhile, two new players joined the show to stir things up a bit.

Paralegal Pippa, 26, from Manchester is playing as herself and Joey, 26 an entrepreneur from London is entering as himself but with a twist. He will be catfishing as Femi from Nigeria, who moved to the UK in 2019.