The Confession Tapes: Has Hamid Hayat been released?

Has Hamid Hayat been released from prison after The Confession Tapes?

The Confession Tapes on Netflix revealed 2019 would be Hayat’s 14th year incarcerated.

Hayat was found guilty of lying to the FBI and attending terror camps in Pakistan – he was sentenced to 24 years.

While Hayat remains in prison, a Magistrate Judge has issued a document recommending his convictions be overturned.

HOW TO WATCH THE CONFESSION TAPES ONLINE 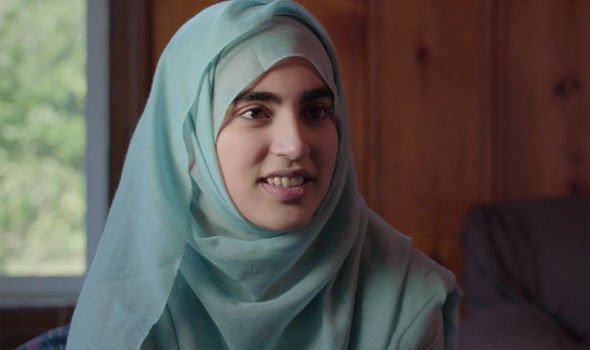 The judge, Deborah Barnes, released a 116-page recommendation in January 2019 suggesting that Hayat’s “Sixth Amendment rights were violated by the defence put on by an inexperienced lawyer who had never before selected a jury or tried a criminal case in federal court.”

While the recommendation doesn’t guarantee Hayat’s release, it does go some way to getting another trial.

Wazhma Mojaddidi, the ‘inexperienced’ attorney in question, praised the recommendation of the judge.

Mojaddidi told local news source The Sacramento Bee: “I passionately represented Hamid Hayat as a young attorney and worked with a great team of lawyers and investigators in his defence,

“I have always believed that he is an innocent man who was wrongly convicted.

“I am elated to hear that he could be freed soon after unjustly spending so many years in prison. It is a good day indeed.”

HAS KENNETH OSBURN FROM THE CONFESSION TAPES BEEN RELEASED? 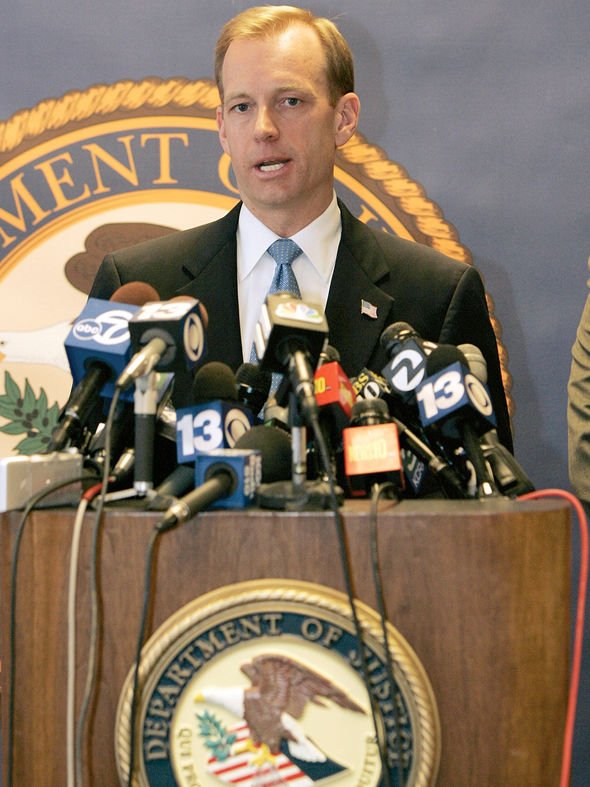 The publication also reports that US Attorney for the Eastern District of California, McGregor Scott, said the following: “It has consistently been our position that Mr Hayat received effective representation at trial and that his conviction by a jury, subsequently affirmed by the Ninth Circuit, is completely valid,

“We are presently considering all our options to include asking for further review by the district court judge.”

Hayat’s trial and subsequent conviction aren’t the only ones explored in season two of The Confession Tapes.

Episode one, titled Gaslight looks at the confession of Kenneth Osburn. 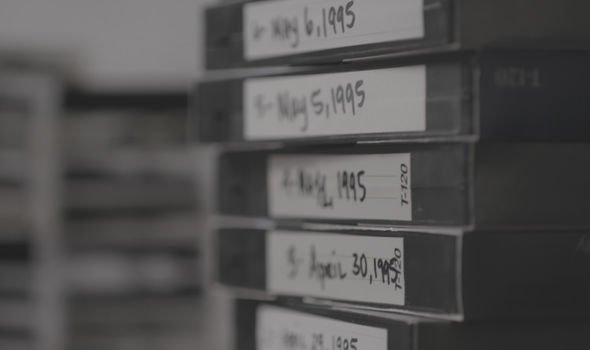 The Confession Tapes’ second episode of season two is titled Joyride and looks at the trial following a double murder in Nebraska.

The third episode, titled Deep Down, follows Angelika Graswald after the death of her fiancé.

To watch The Confession Tapes season two, fans will need to sign up to Netflix.

As The Confession Tapes is a Netflix Original series, it won’t be available on the likes of Hulu, Amazon Prime or Sky.

The Confession Tapes season 2 is available to stream now.