The Crown ‘snubbed’ Sarah Ferguson despite her offering inside info 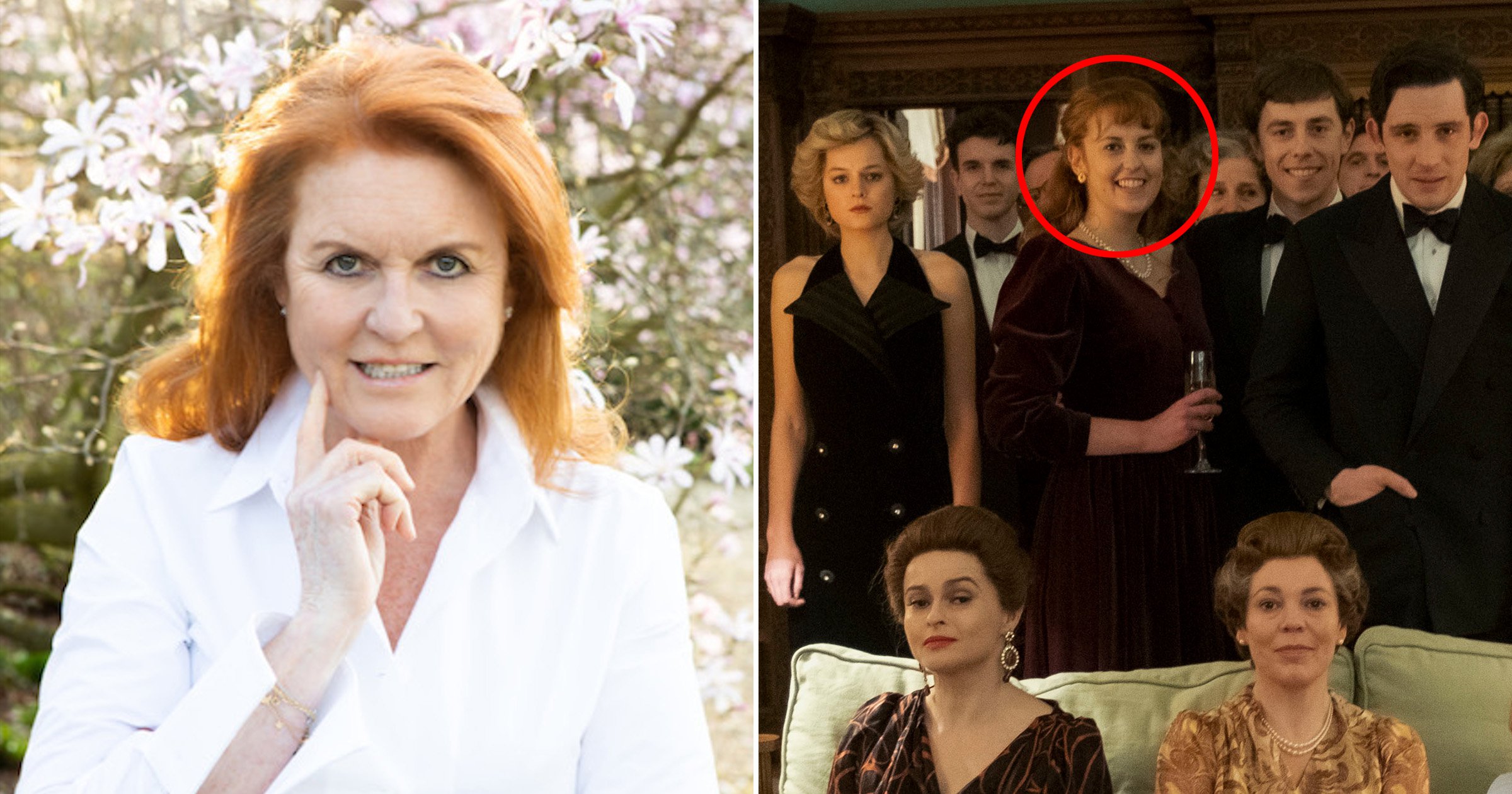 Sarah Ferguson approached The Crown bosses to offer some insider knowledge, but she was snubbed.

The Duchess of York’s 1986 marriage to Prince Andrew featured in the
fourth series of the Netflix regal drama, with Jessica Aquilina playing
her opposite Tom Byrne as her now ex-husband, and the 61-year-old royal
was keen to help.

Sarah claims she wrote to The Crown’s executive producer Andy Harries offering her services, however, her offer was declined.

She told Town & Country Magazine: ‘I said to him, “Why can’t I help my character?”’

Despite the snub, Sarah previously revealed she ‘loved’ seeing her wedding
in the series.

Speaking in January, she said: ‘I thought it was filmed beautifully. The
cinematography was excellent. I loved the way they put my wedding in as well.’

Prince Harry also gave his verdict on The Crown – and is far more supportive of the Netflix series than you might think.

The latest series of the acclaimed drama focused on his parents Prince Charles and Princess Diana, including affairs and eventual marriage breakdown.

Joining James Corden in Los Angeles for a bus tour of the city in February, Harry said: ‘They don’t pretend to be news. It’s fictional. But it’s loosely based on the truth.

‘Of course it’s not strictly accurate, of course not but loosely it gives you a rough idea about what that lifestyle, the pressures of putting duty and service above family and everything else, what can come from that.’

He added: ‘I’m way more comfortable with The Crown than I am seeing the stories written about my family or my wife or myself.’

The Crown is available to stream on Netflix.