THE Crown’s Jason Watkins has explained how Harold Wilson inspired his new detective alter ego in McDonald and Dodds.

The 53-year-old actor plays the British Prime Minister in the hit Netflix series, and will soon be seen in the new two-part ITV cop drama alongside Cold Feet's Tala Gouveia. 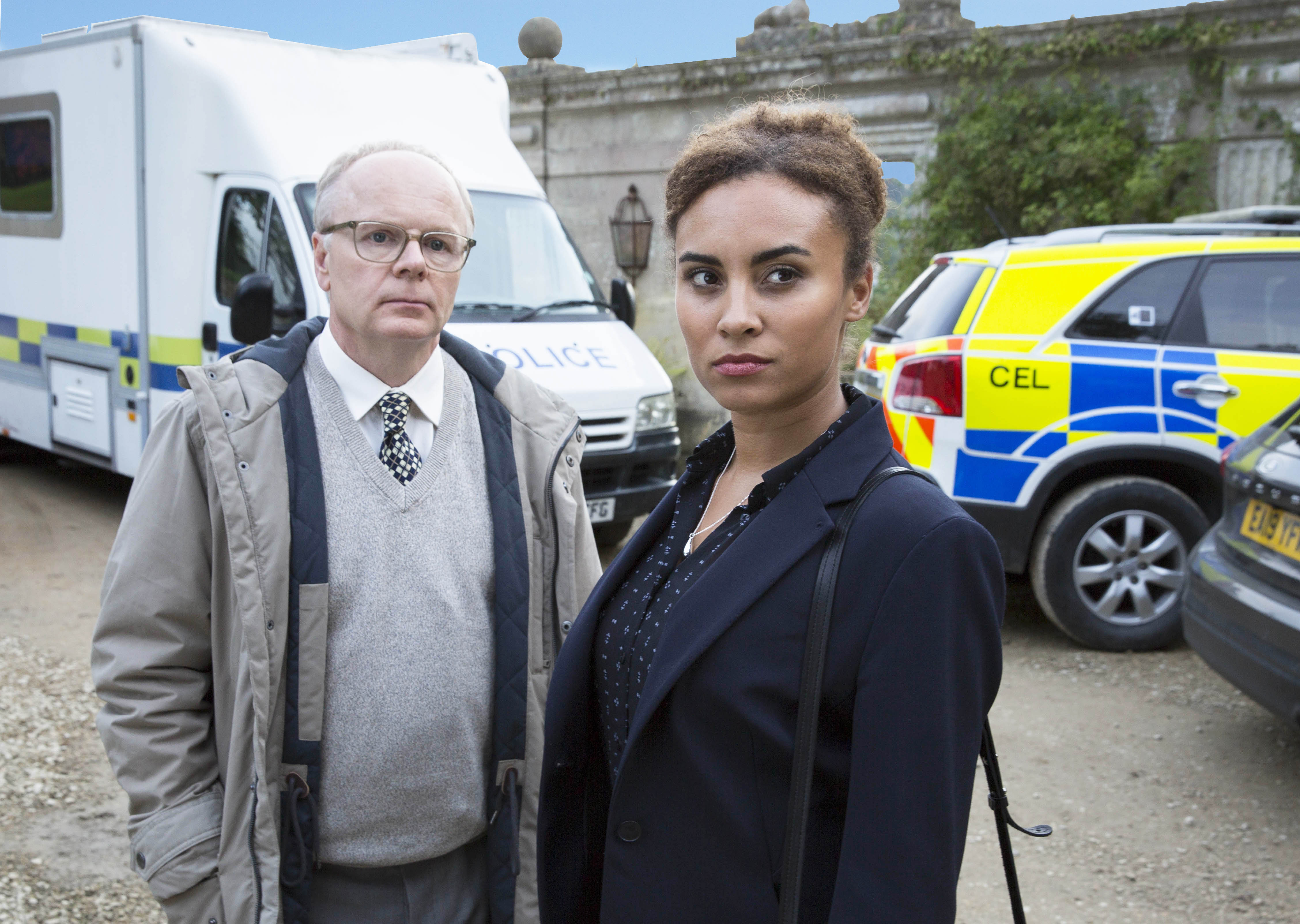 His character, DS Dodds, is an old-school cop who has been stuck at his desk for 11 years, with his boss pushing him towards early retirement.

He finally gets the chance to go out into the field to solve a murder alongside his new colleague DCI McDonald, but his team initially don't expect great things from him.

Jason was able to find similarities between his two most recent roles, revealing: "[Dodds] is a bit like Harold Wilson who I just played in The Crown.

"Wilson's great gift was he could see a host of numbers and facts as a whole and know what the outcome would be.That was his great strength. 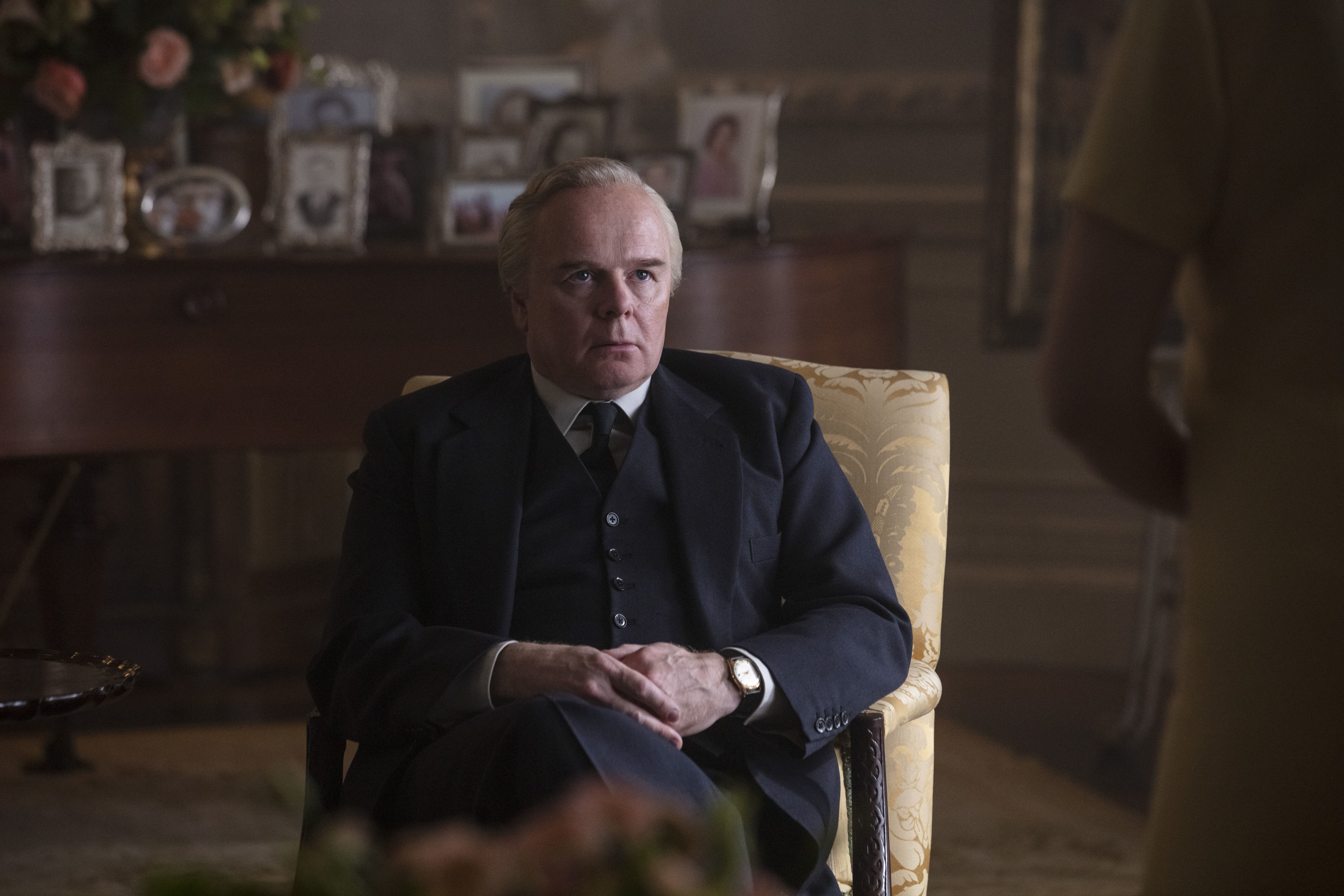 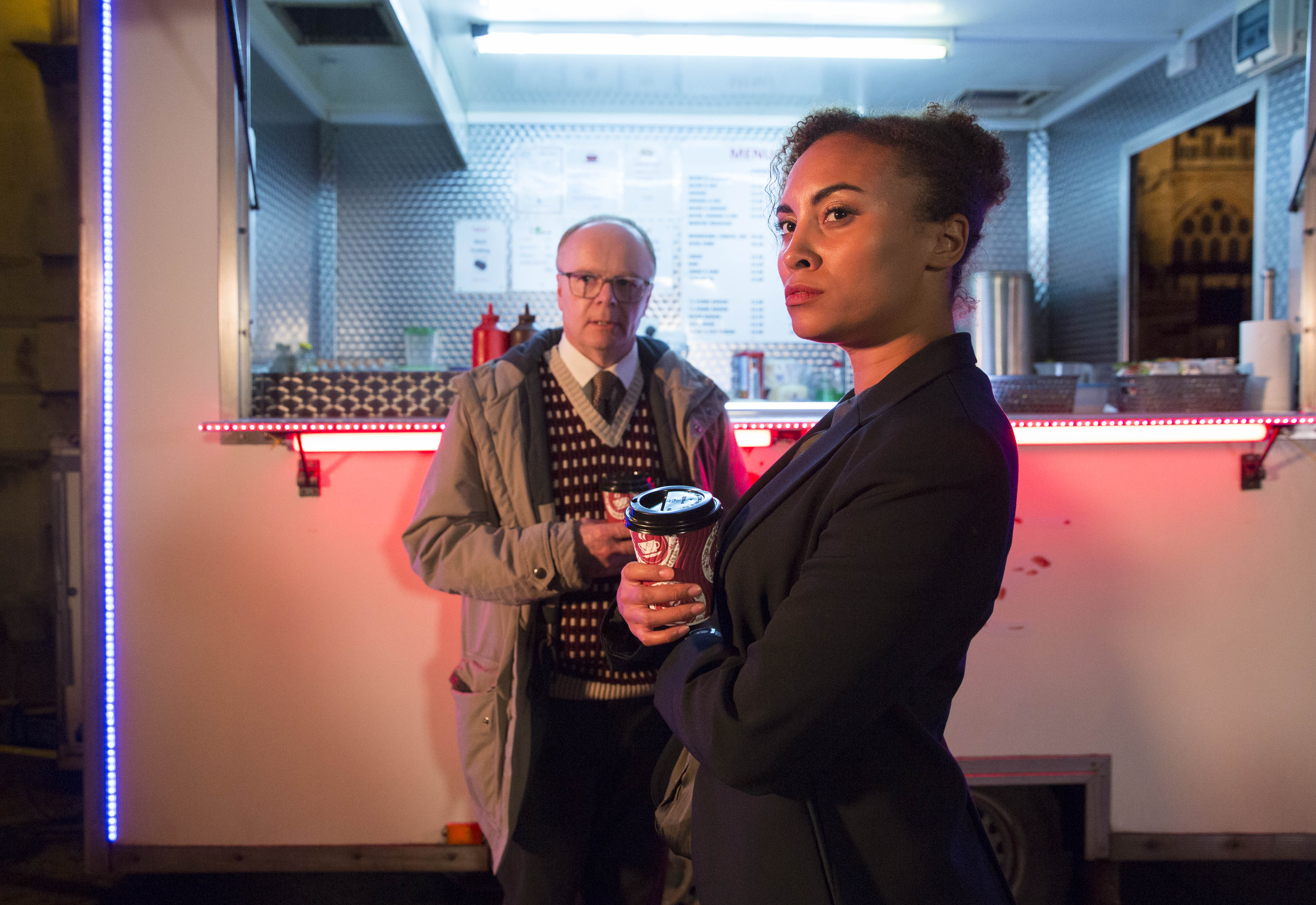 "Dodds has a little bit of that about him too. He can understand numbers and where they are heading."

However one major difference between the two men is that while Harold Wilson was the face of Britain during his two terms as Prime Minister in 1964-1970 and 1974-1976, DS Dodds is "invisible".

Jason explained: "Dodds is invisible in the sense that people don't notice him. He's that person in the corner who doesn't put himself forward.

"The writer Robert Murphy is really interested in the theme of Dodds as this presence people don't see. 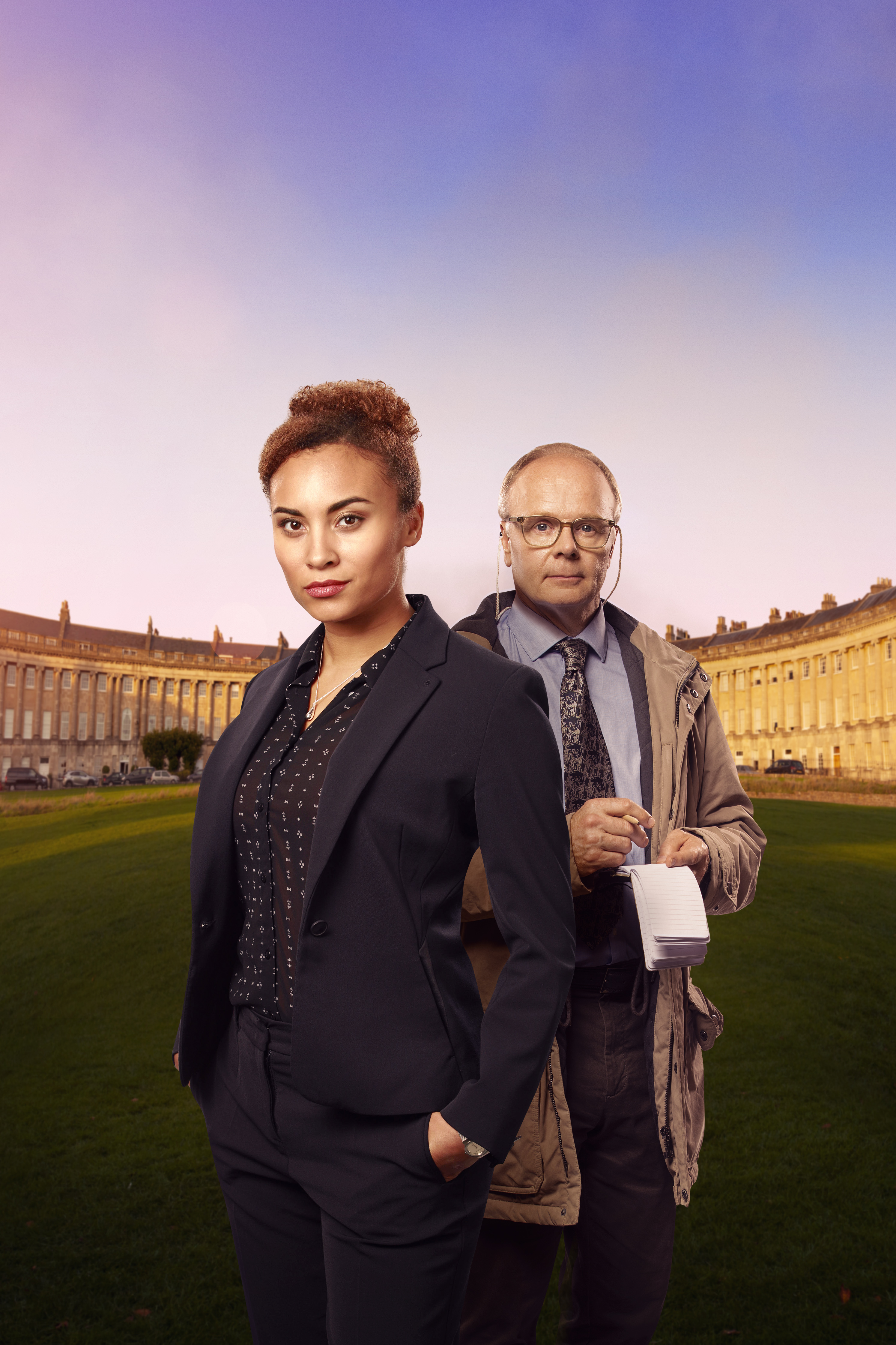 "Along with Dodds being middle-aged and encouraged to take early retirement, I think he has explored that very well."

"They can be quite complex. Dodds learns the way he is viewed by people can be a weapon he can use against them, which is what he does."

McDonald & Dodds airs on Sunday, March 1 at 8pm on ITV.