Actor Adrian Grenier’s role in the hit film The Devil Wears Prada wasn’t the largest by any means. But it did cause some of the most controversy among viewers, even 15 years after the movie hit theaters. Learn why Grenier changed his mind about his character in the aftermath. 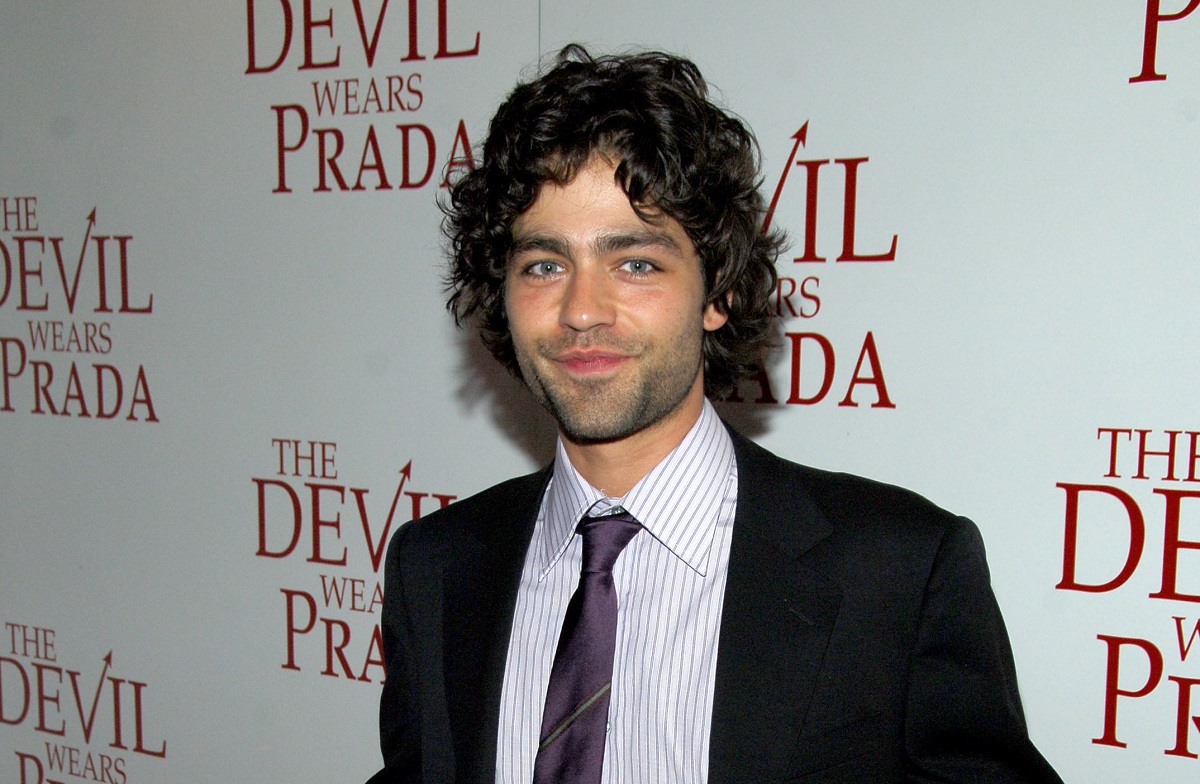 Following his breakout role in the romantic comedy Drive Me Crazy, Grenier began starring in the popular HBO series Entourage. While his actor character on the show rose to prominence, so did Grenier. Among his more prominent film roles at the time was The Devil Wears Prada.

Grenier portrayed Nate, the boyfriend of the protagonist, Andy (Anne Hathaway). After she lands a demanding job as the assistant to fashion magazine editor-in-chief Miranda Priestly, their relationship grows strained. Eventually, Nate and Andy break up dramatically, though they make peace at the movie’s end.

The character received a lot of hate after the fact

Due to The Devil Wears Prada’s lasting legacy, people often revisit the movie, offering new takes on it. Though Miranda is positioned as the film’s antagonist, some fans later confessed to finding Nate to be the “villain,” so to speak. Screenwriter Aline Brosh McKenna commented on this perspective in 2017.

“I think that now, however many years later, what people focus on is that he’s trying to restrict her ambition,” she told Entertainment Weekly. But McKenna believes Nate “has a point” on that front. What she found “pretty whiney” about the character was when he’s upset Andy missed his birthday.

“I think Adrian does a heroic job of seeming like that actual college boyfriend, that guy who’s a drummer in a cool band, and plays intramural rugby, and plays guitar, and maybe took a ceramics class,” continued McKenna. “I think Adrian just nails that, and it is a bit of a thankless role.”

A few years later, Grenier spoke about the hate for his character, which he didn’t understand at first. “When that whole thing [about Nate being the ‘real villain’ of the film] first came out, I couldn’t get my head around it,” he told Entertainment Weekly in 2021.

“Perhaps it was because I wasn’t mature as a man, just as Nate probably could’ve used a little growing up,” he continued. “I was just as immature as him at the time, so I couldn’t see his shortcomings, but, after taking time to reflect and much deliberation online, I can realize the truth in that perspective.”

“Nate hadn’t grown up, but Andy had…. she needed more out of life, and she was achieving it,” Grenier added. “He couldn’t support her like she needed because he was a fragile, wounded boy.” The actor even issued a call-to-action. “On behalf of all the Nates out there: Come on! Step it up!” 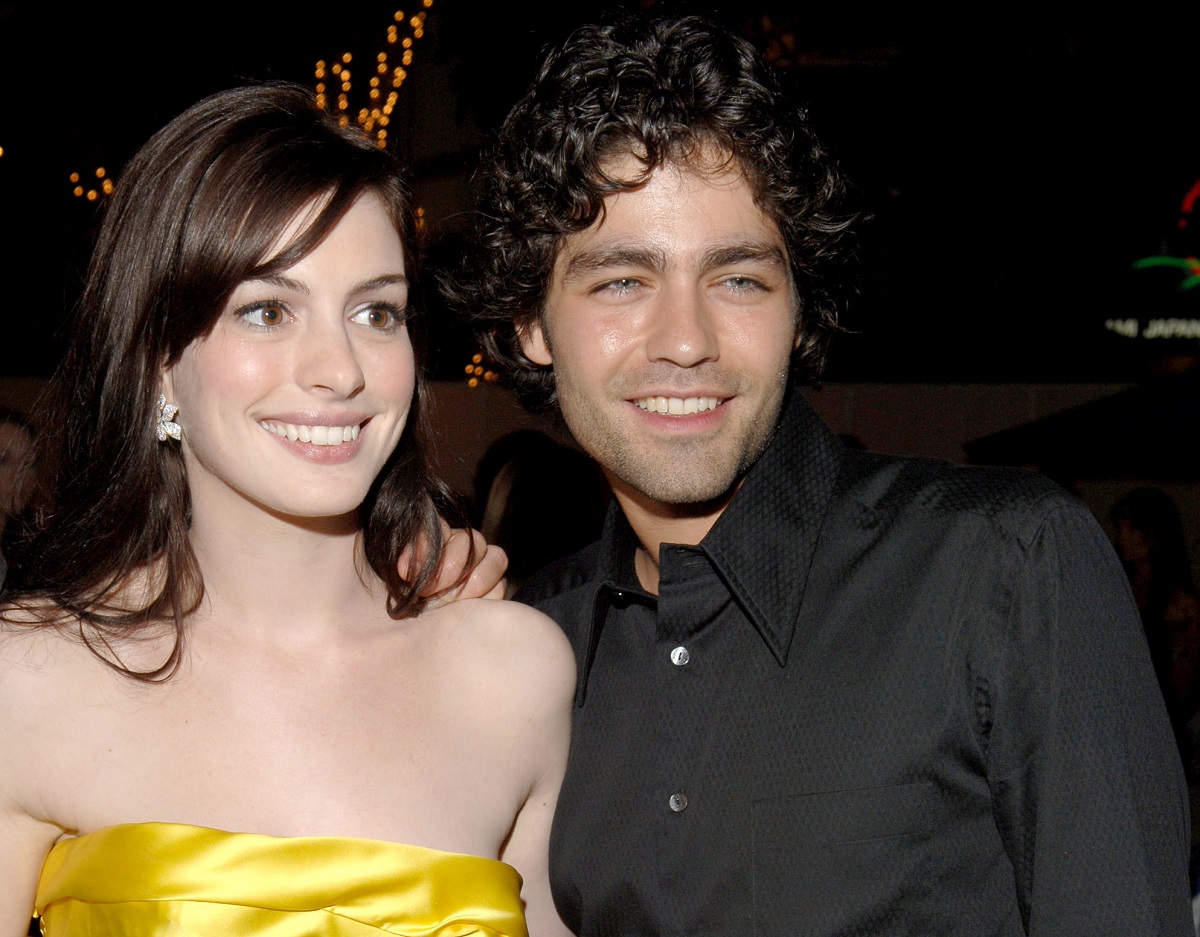 Though the issue between Andy and Nate wasn’t about his birthday at all, Hathaway sees why that would upset the character. “Nate was pouty on his birthday because his girlfriend wasn’t there,” she said. “In hindsight, I’m sure he wishes he made a different choice, but who doesn’t? We’ve all been brats at different points. We all just need to live, let live, and do better!”