Liv Tyler describes seeing Kiss in concert as a child, learning to speak Elvish for her role as Arwen in The Lord of the Rings trilogy and having lunch with Marlon Brando in the latest installment of “The First Time.”

Tyler remembers being brought to a Kiss concert in Portland, Maine at the age of four or five, which very well could have been the Creatures of the Night/10th Anniversary Tour in 1983. Tyler’s mother, Bebe Buell, introduced her to Gene Simmons pre-Kiss makeup. “He was very nice and very sweet,” she recalls. “And then he went away and then suddenly this person came back.”

Tyler saw Simmons’ signature dragon platform shoes, wings and makeup — and was terrified. “He wagged his tongue at me and I started to cry,” she laughs. “He said, ‘I’m sorry! It’s just me, it’s Gene!’” 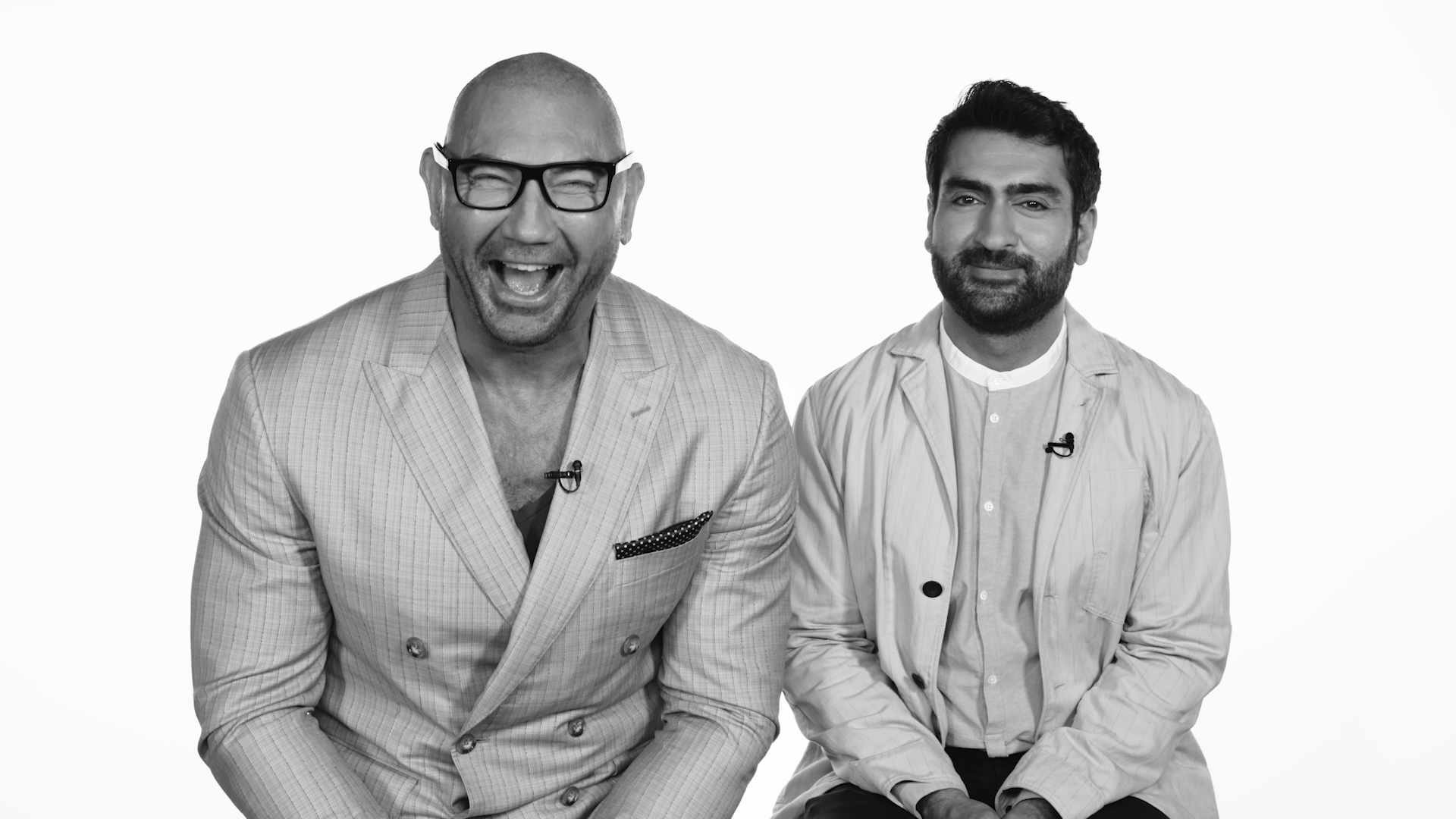 For her role as Arwen in the Lord of the Rings trilogy, Tyler lists off the extensive training she had to go through: sword fighting, horseback riding and learning the Elvish language. She mentions an intense scene in which she’s riding her horse, Asfaloth. “We were on a stage and I had to be on this horse, but it was inside — and it was a very powerful stallion and I was a little bit scared.” She cracks up at the footage that exists of her riding away in terror.

Tyler has met countless celebrities in her lifetime, but the person who made her absolutely starstruck was Marlon Brando. Tyler had dinner with the late actor and her agent, and recalls Brando playing magic trick at the table in which he made his red pocket square disappear. “Ultimately 20 minutes later, he actually had a fake thumb on,” she laughs. “I’ve met some amazing people in my lifetime, but that definitely blew me away.”

Elsewhere in the interview, Tyler talks about the time she starred in a music video, which was Aerosmith’s “Crazy” in 1994 — part of the trilogy that helped jumpstart Alicia Silverstone’s career. Director Marty Callner had tried to cast Tyler in the video after seeing her in a Pantene commercial, not realizing she was Steven Tyler’s daughter. Tyler, who was still in high school, had to endure seeing herself on MTV’s Video Countdown for a year.

“When I’d get up in the morning and put it on and get ready, whenever that video came on, that’s when I knew I could get in the shower,” she said. “Because I was too embarrassed to watch myself.”