THE Good Doctor is returning to our screens tonight for the highly anticipated fourth season.

But can you remember everything that happened in series 3? 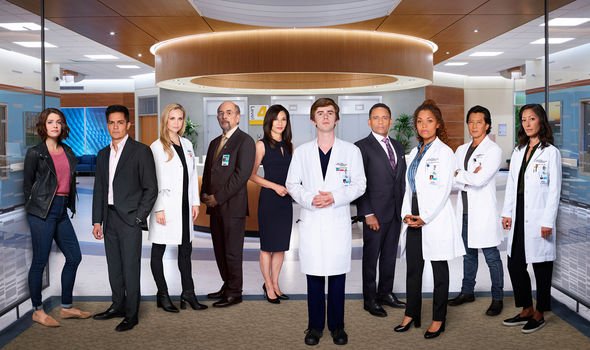 The popular medical drama first premiered back in 2017 and has since then gone on to create three successful series.

It's been over a year since the latest season premiered and in that time a lot of stuff happened. 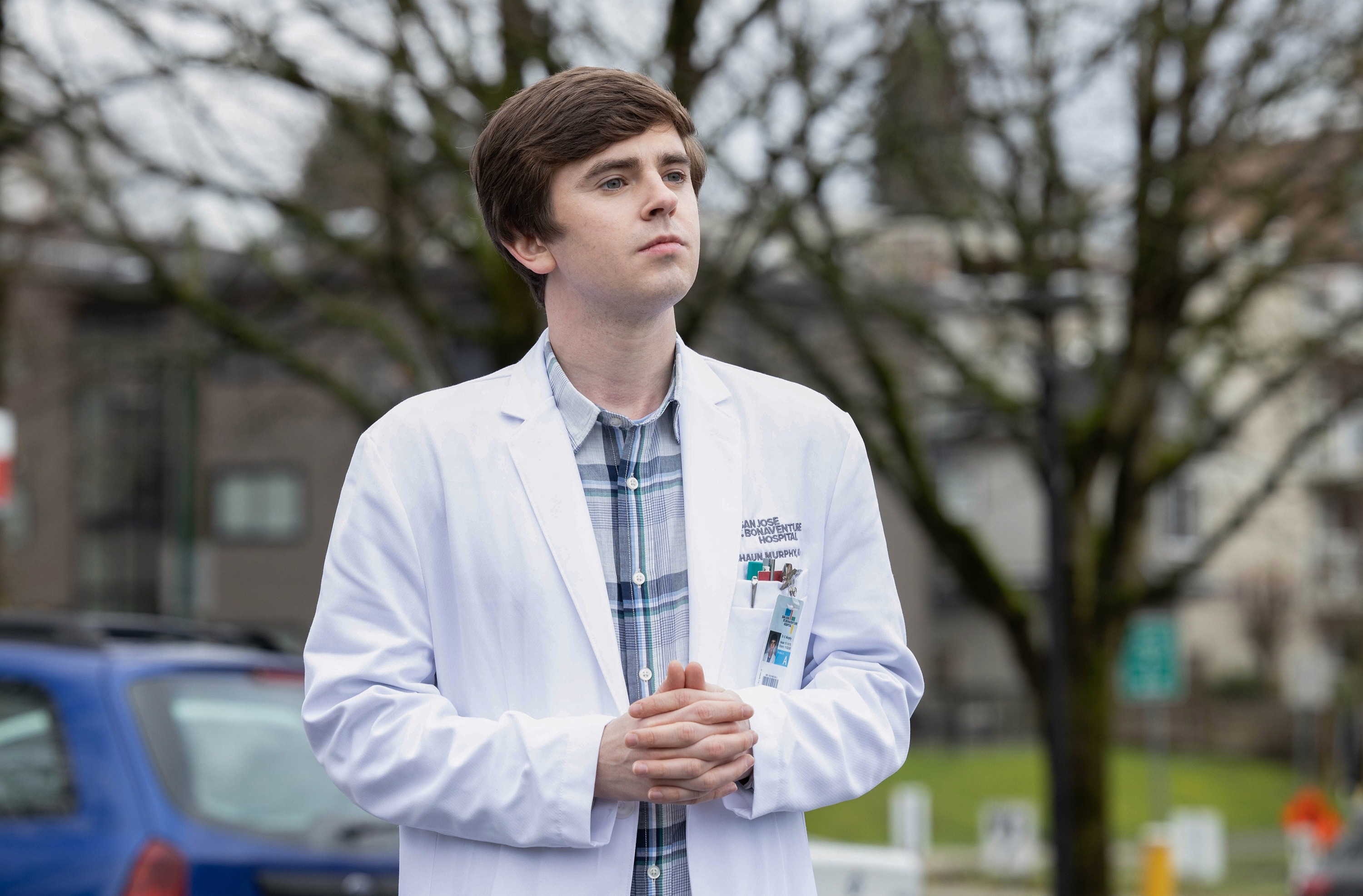 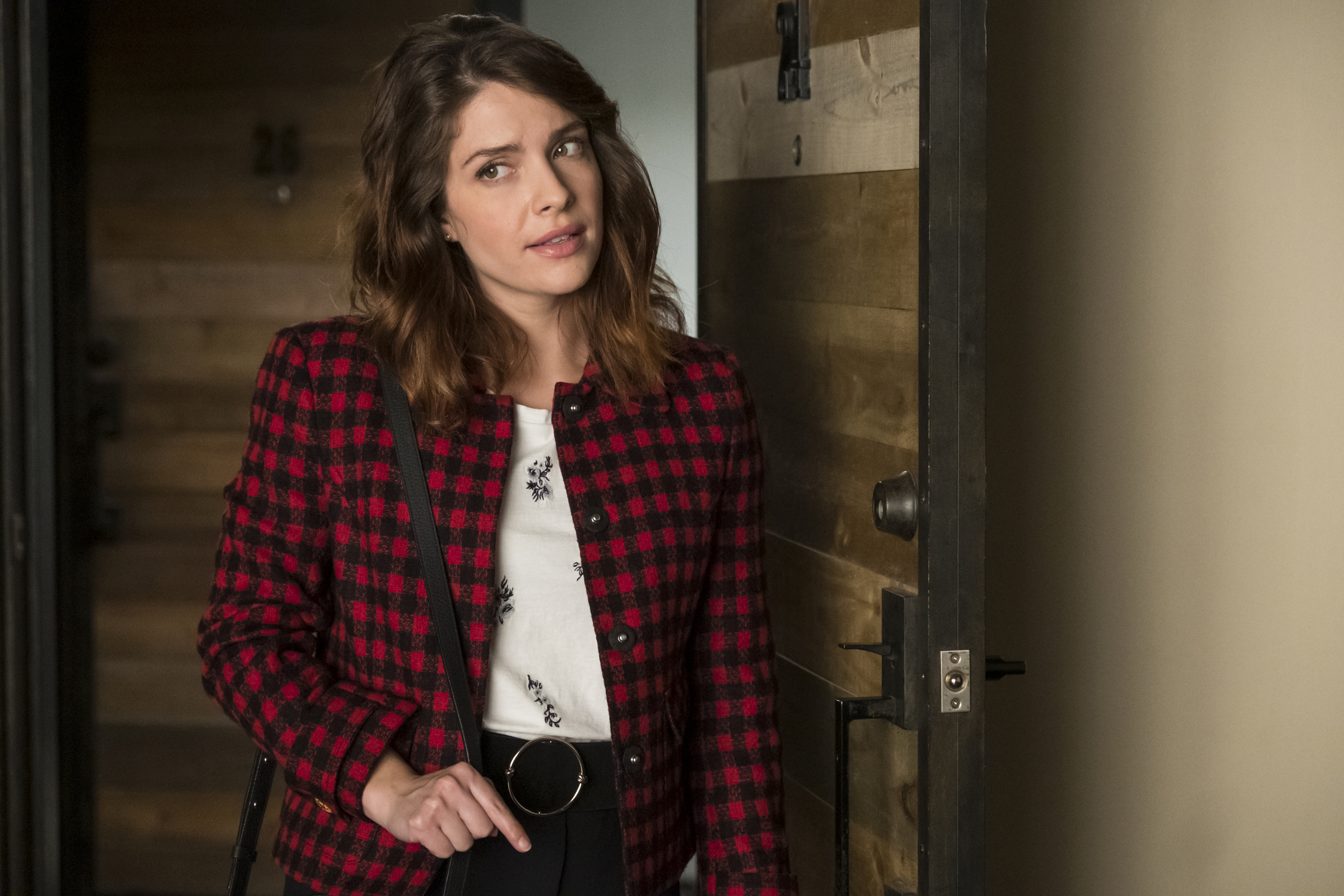 The relationship between Shaun and Lea

During season 3 Shaun and Carly Lever began dating – however things started to get complicated when Shaun realised that he had feelings for someone else.

The surgical resident, who has autism, started to develop warm emotions towards Lea Dilallo.

This eventually made the pair break up and Shaun decided to open up to automotive engineer about his feelings – but she sadly rejected him.

However at the end of the series Lea admitted that she was in love with him when he was involved in a serious accident, which nearly cost him his life. 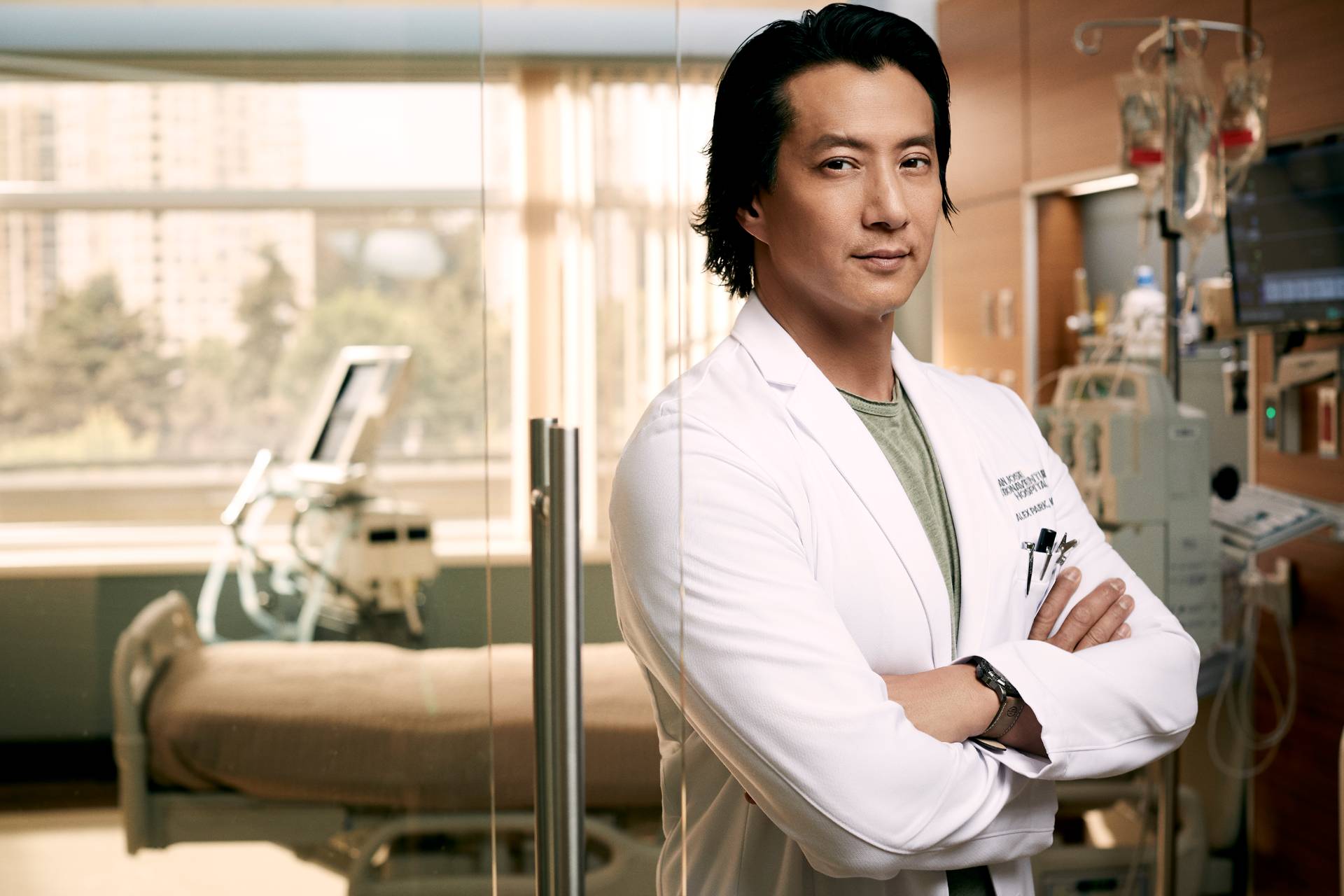 Dr Park contemplating his position as a doctor

The ex policeman was left questioning if he was in the right profession when he lost a patient and even thought about returning to Arizona to be with his family. 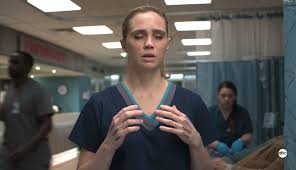 The end of season 3 saw the surgical resident's rheumatoid arthritis get worse and start to affect her hands when she was trying to do her job.

She underwent surgery to try and correct it but it didn't seem to improve and later found out that she had operated too quickly on it.

One of the biggest questions that needs to be answered for Morgan is will it get in the way of trying to do her job? 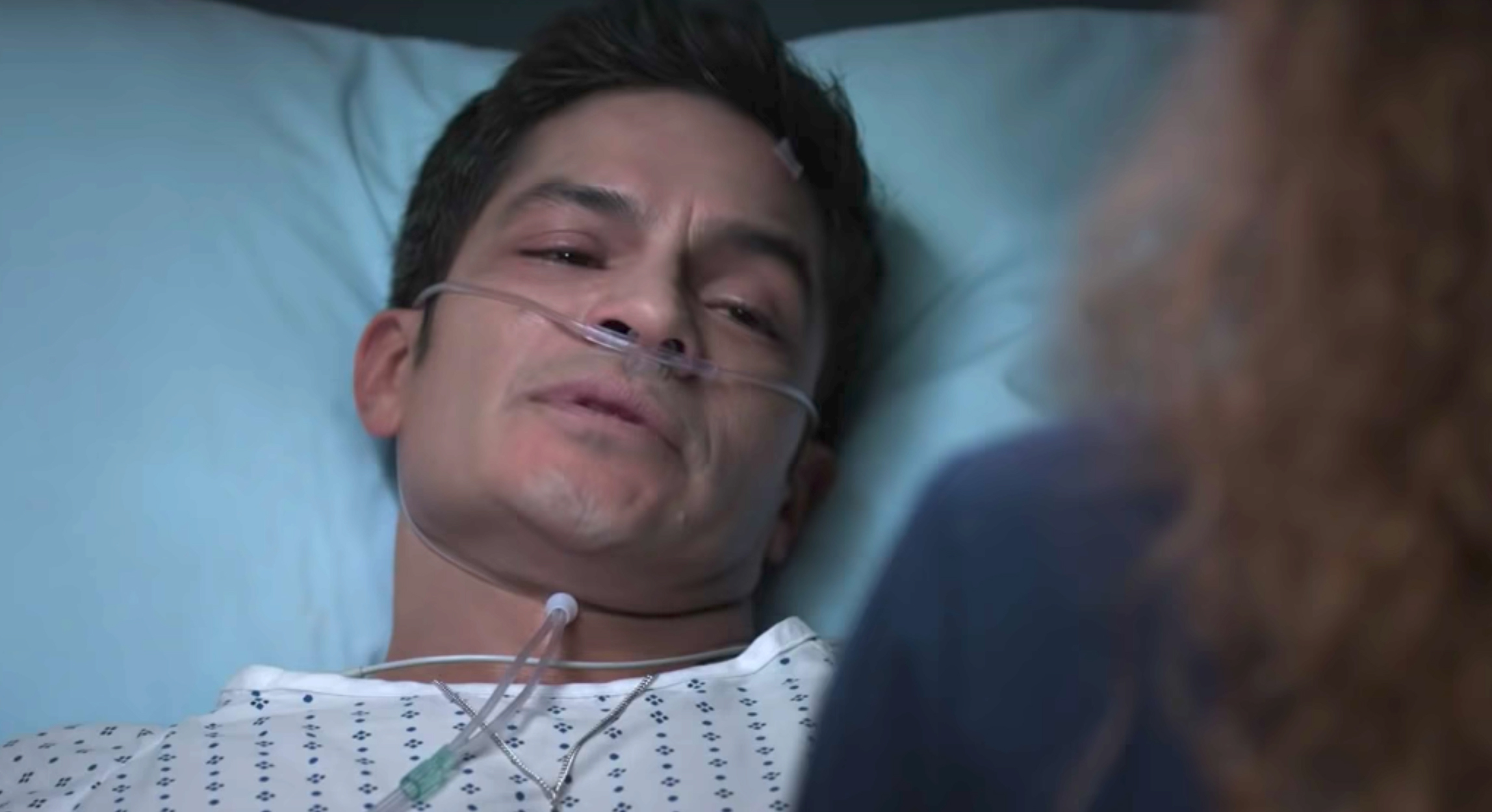 The death of Dr Melendez

When the earthquake hit, Dr Melendez was left seriously injured when he was trapped under a building.

In hospital he developed sepsis and sadly passed away.

The final episode saw which later followed some heartbreaking goodbyes with his colleagues Dr Claire Brown and Dr Audrey Lim saying their goodbyes.