The Handmaid’s Tale is nearing the end and everyone is wondering how June Osborne (played by Elisabeth Moss) will get out unscathed.

The hero has had numerous chances of escape, but she’s always held back in order to save her daughter, Hannah (Jordana Blake), from the Gilead regime.

However, it seems her latest reprieve could come from a doctor in episode nine, titled Heroic.

While June was stuck in isolation while Natalie (Ashleigh LaThrop) recovered, she cut her arm in an attempt to attack Serena Joy (Yvonne Strahovski).

Thankfully, Serena took her to get patched up, choosing not to tell on the handmaid, and June went to the doctors.

She met a woman who she actually got on pretty well with, especially when they discussed June’s mother, Holly Maddox (Cherry Jones).

However, one Reddit user thinks the moment is actually a pretty important one that will crop up again.

RhythmNation97 wrote: “So when June was chatting with the doctor, she talked about her mom and her mom’s past as a doctor herself, and the doctor stitching her up just so happened to know June’s mother.

“The show rarely mentions June’s mom nor do they ever really show June upset about missing her mom or parents.” 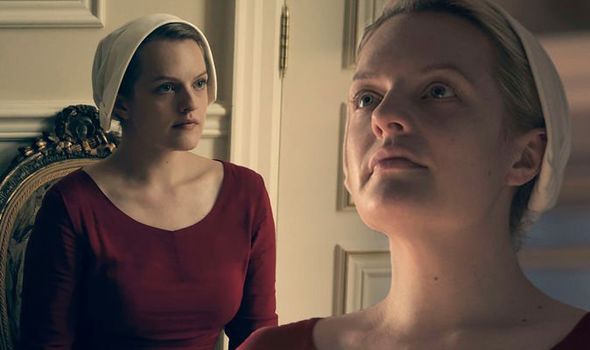 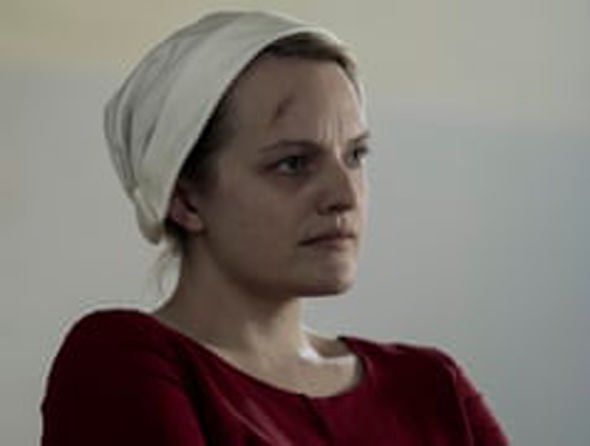 The forum poster continued: “We saw her tearing up when saying she doesn’t even know if her mother is alive.

“So would I be reaching to think that the conversation about her mother was maybe foreshadowing in some way?”

With June’s mother being such a staunch feminist, there’s no way the doctor could be a fan of her and conform to Gilead.

Therefore, it wouldn’t be too much of a leap to suggest June is about to see some reprieve at the hands of the doctor.

However, will the doctor actually perish for supporting the Handmaid or will she be a part of the resistance? 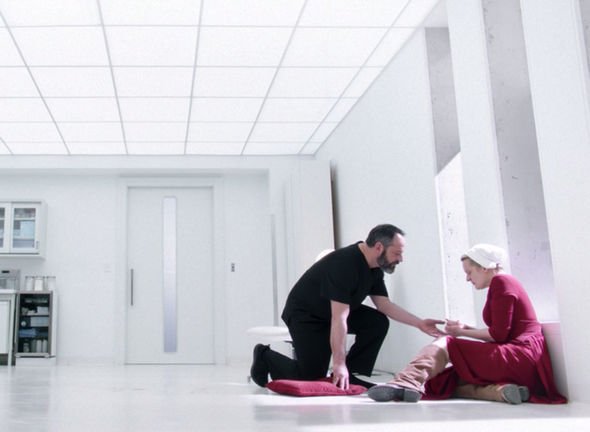 Meanwhile, some think they have uncovered Serena Joy’s secret plan with a phone.

The Waterford wife has been holding on to a phone in her bag, but for no apparent reason.

One fan thinks she’s going to move to Canada once she has baby Nichole back in her arms.

She will need to use the phone for getting out when she is reunited with her baby.

The Handmaid’s Tale season 3 continues 9pm Wednesdays on Hulu on Wednesdays and Sundays on Channel 4.