'The Hobbit' Comics Exist, But 'The Lord of the Rings' Missed Out

From Star Wars to Dungeons & Dragons, it seems like everything receives a comic adaptation. Even a franchise like Sharknado made the jump, so why, of all properties, are there no Lord of the Rings comics? At least The Hobbit comics enjoyed some success in the past. 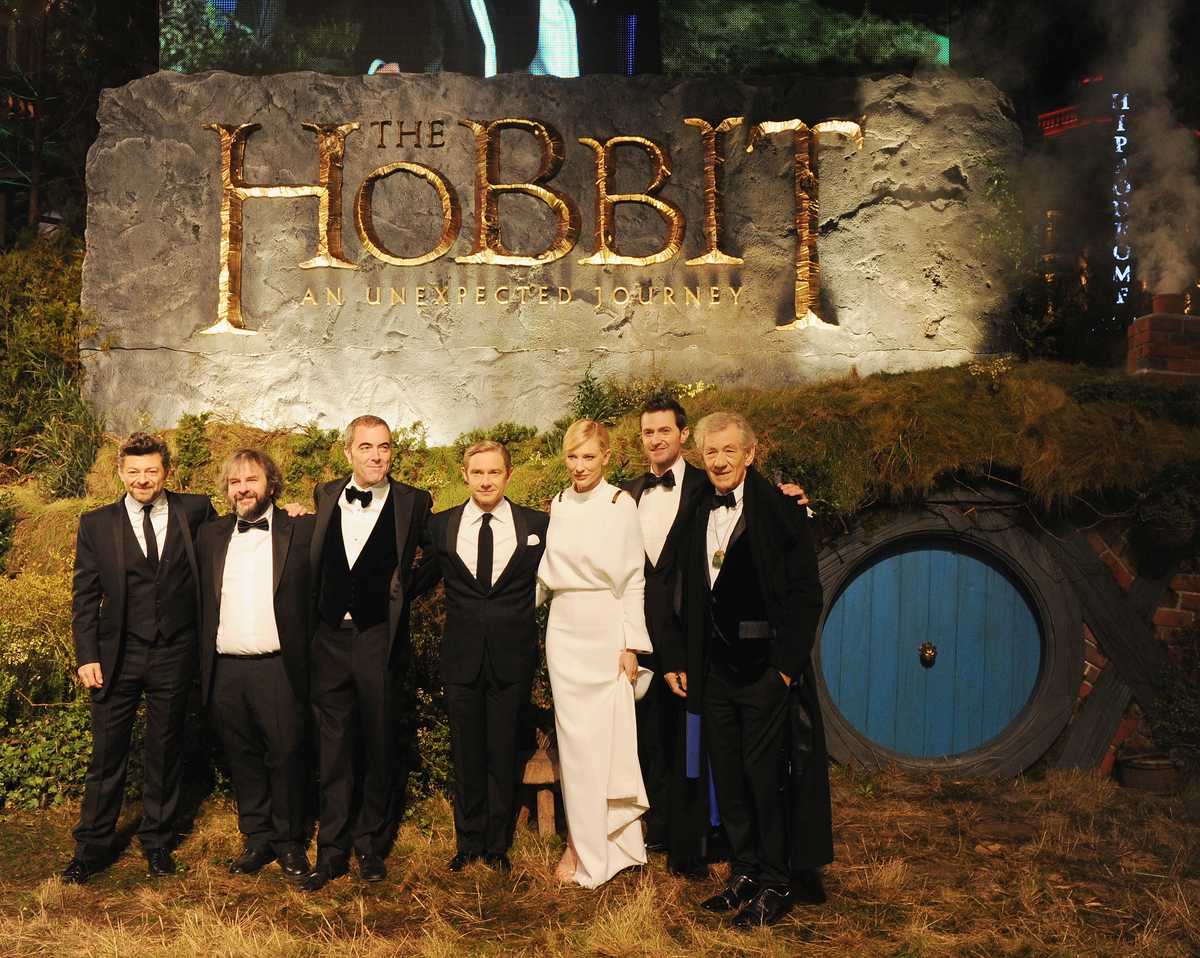 In 1937, The Hobbit captured the imaginations of people around the world. Even Bucky Barnes joked about reading it in Falcon and the Winter Soldier.

A few years later, the Lord of the Rings trilogy expanded on the mythical world of Bilbo and Frodo Baggins.

No time was wasted in adapting the books into other mediums. Radio performances, television shows, a stage play, and an animated movie based on The Fellowship of the Ring spun out from the books. Then, along came The Hobbit comics.

In 1964, Polygon reports, “British publishers Fleetway ran an abridged version of the story, accompanied by spot illustrations by Ferguson Dewar, across 15 issues of the anthology series Princess and Girl in 1964.”

This marked the first time an artist other than Tolkien himself illustrated an English-language edition of The Hobbit.

“The text was accompanied by a series of 83 illustrations by Ferguson Dewar, commissioned specifically for the serial and exhibited in full for the first time at Tolkien 2019,” TolkienBooks.net said.

‘The Hobbit: An Illustrated Edition of the Fantasy Classic’ outperformed Marvel and DC titles

The second shot at a Hobbit comic came in 1989. The Hobbit: An Illustrated Edition of the Fantasy Classic debuted issue #1 in August.

It managed to outsell some pretty hefty titles from both DC and Marvel.

On the DC side, it sold better than Suicide Squad and Neil Gaiman’s Sandman. For Marvel, The Hobbit ranked above Punisher and Cloak and Dagger, two names that exploded in the late 80s and 90s.

It ran for three issues, which a single trade paperback collected in January 1990. As a promotion for The Hobbit movies, a re-release in 2012 included new artwork for fans to enjoy.

So The Hobbit comics received love and updates, but what about Lord of the Rings?

There are no ‘Lord of the Rings’ comics — in English, at least

Unfortunately, there remains little explanation for why Lord of the Rings never received a comic adaptation.

At least, a Lord of the Rings comic never released in the US. A few years after The Hobbit comics, another project cropped up.

In 1979, Finland received a Lord of the Rings comic, allegedly based on the animated movie. Two more issues released around Europe but never received an English translation or release in the West due to copyright.

And these comics remain challenging to find.

Tolkien and the Tolkien estate prefer to protect the legacy of the author. Middle-Earth was the passion project of Tolkien, and the simplest answer as to why fans haven’t gotten a Lord of the Rings comic likely boils down to copyright issues.

However, with television shows and future movies on the minds of Hollywood, fans still have plenty to celebrate on 2021 Hobbit Day.