It was 25 years ago that the animated classic was released, with its original score winning an Oscar for Hans Zimmer and Elton John’s Can You Feel the Love Tonight taking Best Original Song. Now, with the live-action remake arriving this week, the iconic music is back on the big screen, but which song of Elton John and Tim Rice’s is the UK’s favourite? Well, ODEON have polled 1000 Brits and it was actually Circle of Life – which as also nominated for the Academy Award – which came out on top. Check out the full top 8 below. 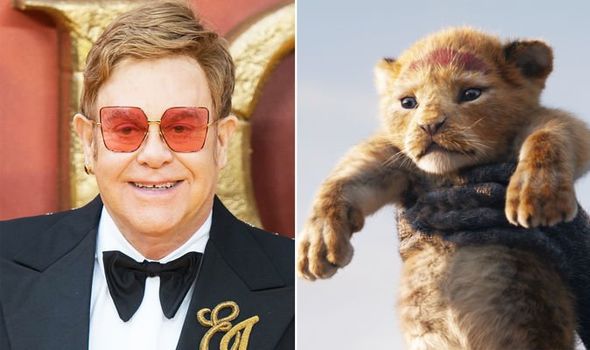 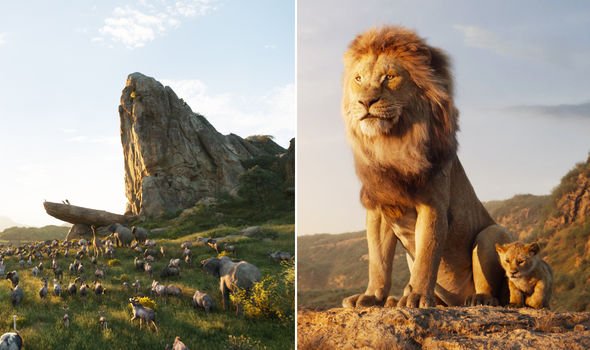 Meanwhile, The Lion King’s reviews have been pretty average, with a Rotten Tomatoes score of just 59%.

Express.co.uk gave the movie three stars, saying it was visually majestic but lacking that Disney magic.

The Lion King is the third live-action remake from the House of Mouse to be released in 2019, following Dumbo and Aladdin. 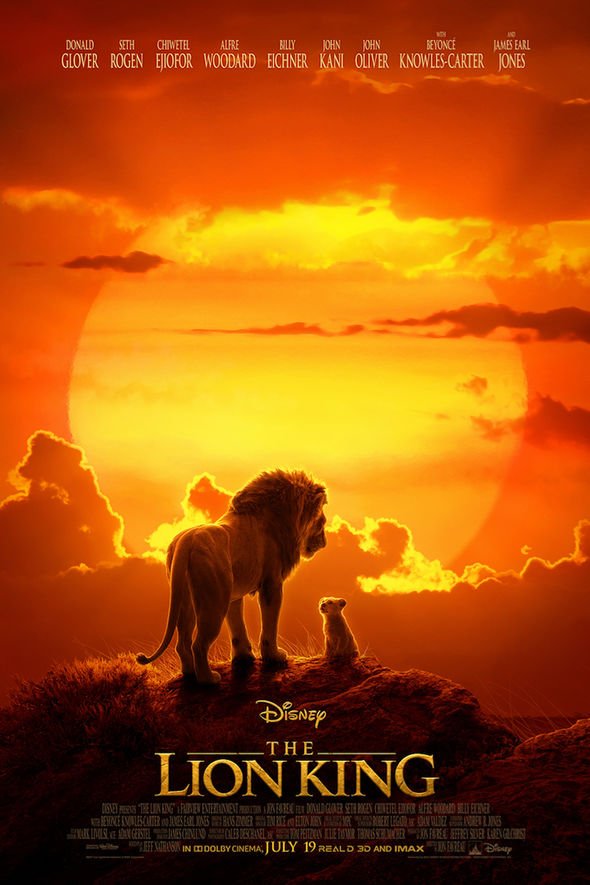 Later this year The Lady and the Tramp will premiere on Disney Plus.

While the first trailer for Mulan looks promising, despite some accusations of historical inaccuracy from Chinese fans.

Also in the works is The Little Mermaid, which will see Halle Bailey play Ariel.

The Lion King is released in UK cinemas on Friday.