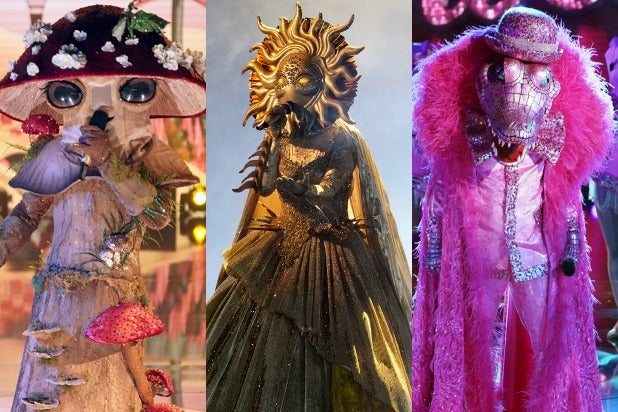 (Warning: Major spoilers ahead for the Season 4 finale of “The Masked Singer.”)

The fourth season of “The Masked Singer” came to a close Wednesday with the identity reveals for the final three contestants, one of whom was awarded the Golden Mask trophy by the end of the episode.

Then it was time to pick a Season 4 winner and unmask the trio.

Crocodile came in third place and was revealed to be Nick Carter. Mushroom was named this season’s runner-up and was unveiled as Aloe Blacc. And last but certainly not least, Sun was crowned the Season 4 winner and turned out to be LeAnn Rimes.

According to Fox, all 16 contestants from Season 4 — but 17 celebrities, because of the Snow Owls — combined have “sold more than 281 million records worldwide, appeared in more than 5,120 episodes of television and 204 films, appeared in five Super Bowls, have four stars on the Hollywood Walk of Fame, one Academy Award nomination and one of Time Magazine’s 100 Most Influential People.”

“The Masked Singer” has already been renewed for Season 5 at Fox, with that installment set to premiere in 2021. But before the fifth season airs, the show’s spinoff series, “The Masked Dancer,” will take over its time slot at midseason. Readers can find out more about that show here.