THE One Show star Alex Jones posed with her rarely-seen husband Charlie Thomson.

The pair, who welcomed their third child in August, cosied up as they took their new arrival for a winter walk. 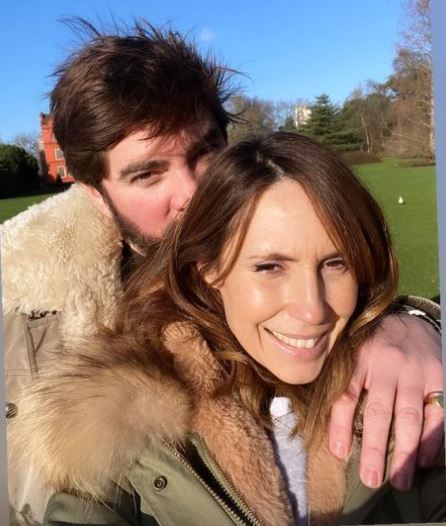 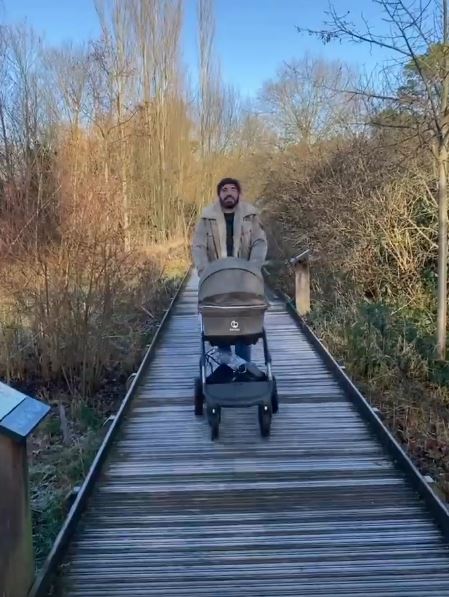 Alex shared a picture of them writing: "Making the most of shared parental leave. I may be back in work but we still have the mornings."

She added: "Jan feels a bit overwhelming with to-do lists but getting out this morning has been lovely!!"

The star later shared shots of the family taking down their Christmas tree on 12th night – before heading into work.

Alex got engaged to insurance broker Charlie in February 2015 after meeting at a party four years earlier.

The couple tied the knot the same year at Cardiff Castle on New Year's Eve that same year – announcing they were expecting their first child less than a year later.

The couple tied the knot at the 15th century castle, followed by a reception in its library and dining room.

Alex returned to hosting duties on The One Show after the Christmas break yesterday alongside co-host Jermaine Jenas.

The Welsh star has previously praised her husband Charlie for being so supportive of her career on TV.

She said in 2012: "It's so refreshing to be with someone outside of the media industry.

"A lot of people think it's better to be with someone who understands how it works, but this works for me.

"He's just good at the practicalities and putting things into perspective. He's so down to earth." 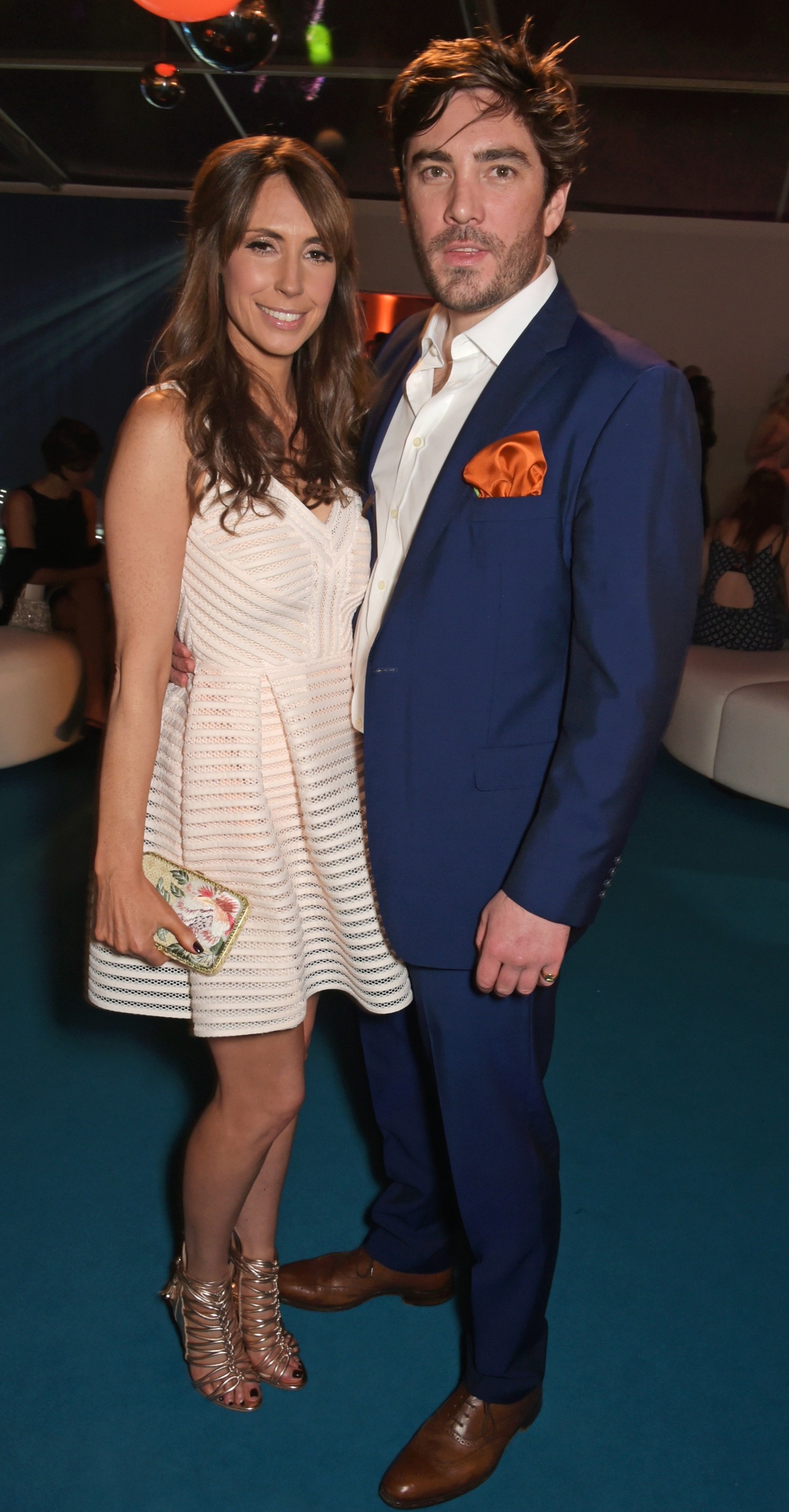