THE reason why Martin Compston refused to stand for Dame Joan Collins at the National Television Awards has been revealed.

The 37-year-old actor raised eyebrows when he was spotted sitting down with his arms firmly crossed as the national treasure took to the stage last night. 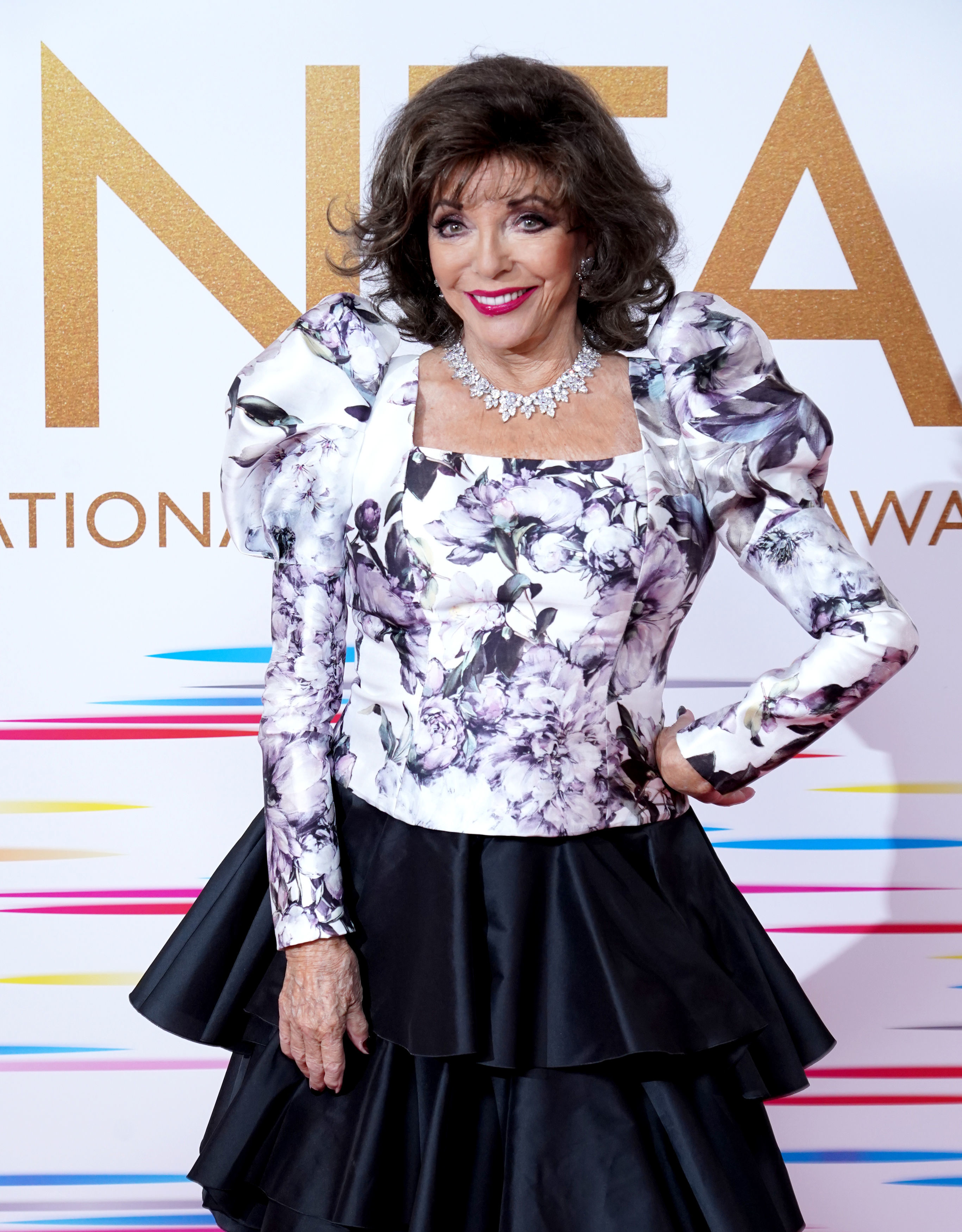 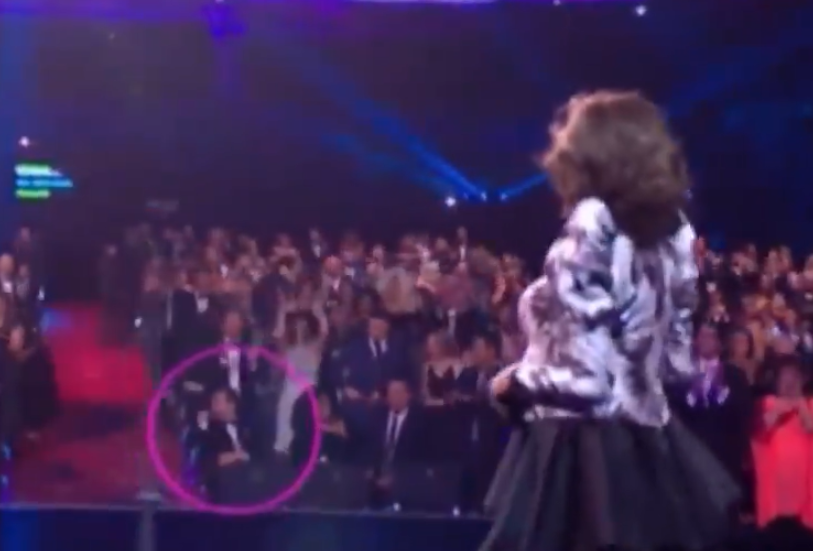 Joan, 88, was at the ceremony to present the Best Serial Drama gong, which went to Coronation Street.

Martin's behaviour was discussed during today's episode of Lorraine, with correspondent Ria Hebden showing the clip of him refusing to stand-up during the show.

She giggled: "Martin clearly wasn’t a fan of Dame Joan Collins coming on stage to present the award for Best Serial Drama. The music that they played, I don’t think he was a fan."

But Joan has now reacted to the debate on social media, as well as sharing the real reason why the Line of Duty star remained seated.

She posted a screenshot of a tweet from a fan which read: "#Lorraine puzzled why @martin_compston sat through Joan Collins’s #NTAwards entrance.

Scottish Martin is known to be an avid Celtic supporter – with Rangers their fiercest rivals.

Elsewhere, Line Of Duty was a big winner at last night's ceremony, taking home the gongs for Returning Drama and Special Recognition. 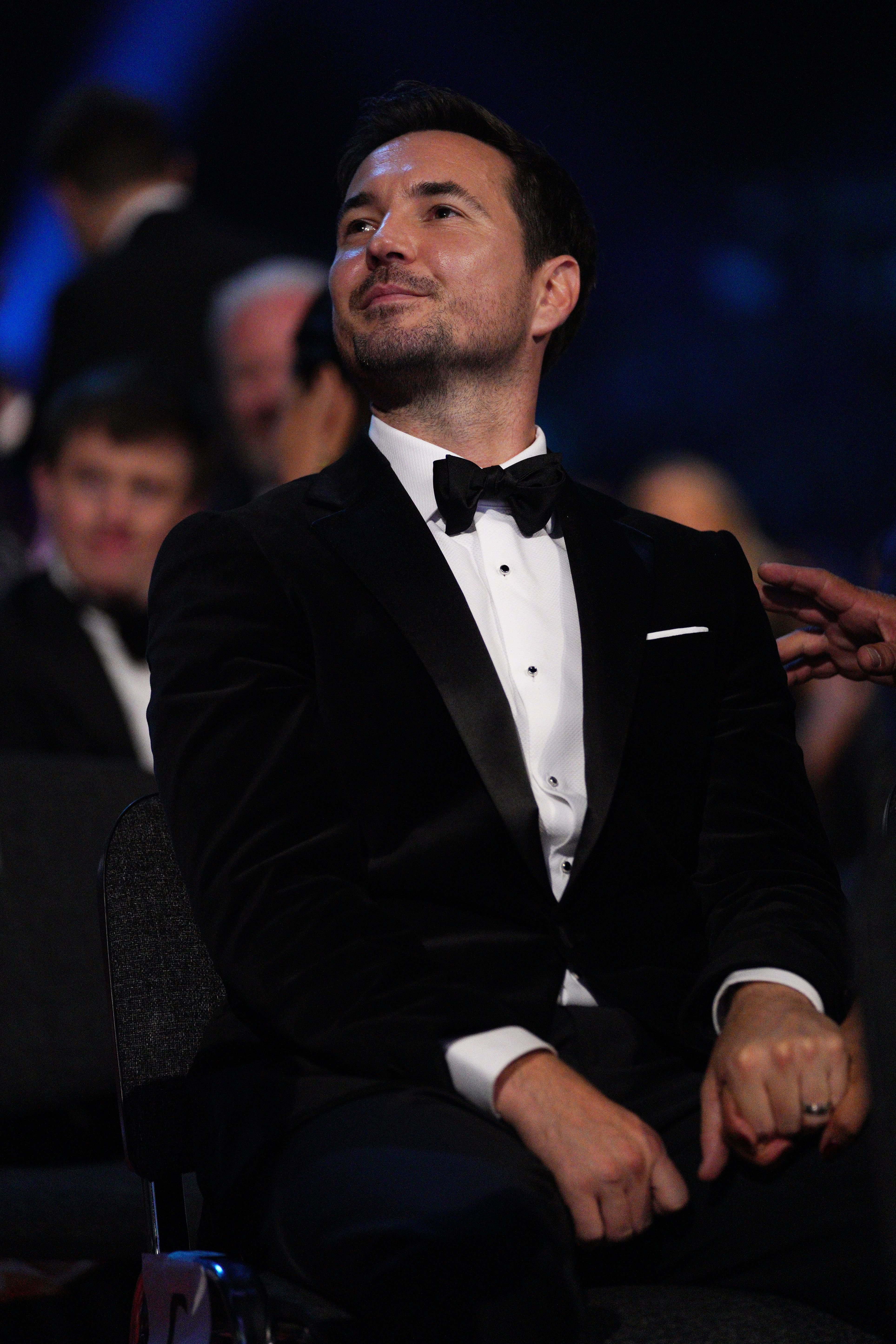