The Rookie: Feds Picked Up for (a True) Full Season at ABC

Niecy Nash-Betts has re-upped her fidelity, bravery and integrity pledge through (at least) May.

Which New Shows Are Getting the Best (and Worst) Delayed-Playback Gains? 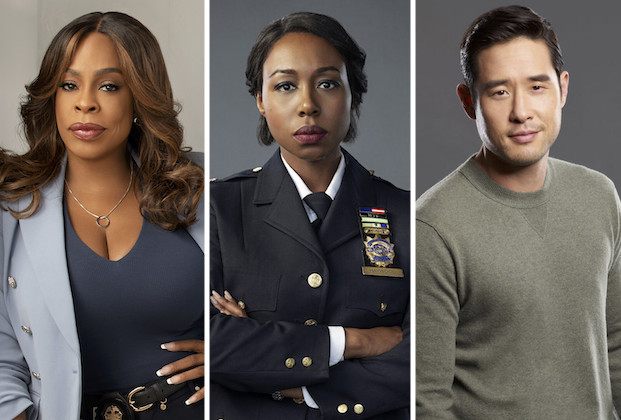 ABC on Friday ordered an additional nine episodes of freshman drama The Rookie: Feds, bringing its total Season 1 haul to 22 episodes (aka a true, honest-to-goodness full-season — remember those?).

The Rookie: Feds debuted on Sept. 27 to 1.8 million total viewers and a 0.3 demo rating, though those Live+Same Day numbers swelled to 6.4 million and a 1.5 with delayed playback factored in. Season-to-date, the light procedural — a spinoff of the Nathan Fillion-fronted The Rookie — is averaging a 101% gain in audience with delayed playback, the second-largest boost seen by any ABC drama (trailing only Big Sky‘s 124%).

Feds stars Nash-Betts as Simone Clark, the oldest rookie in the FBI. Clark is a “force of nature” and “the living embodiment of a dream deferred” — and she works together with her new colleagues at the Bureau to bring down the country’s toughest criminals.