The Tower filming locations: Where was the ITV drama filmed?

THE ITV drama The Tower is back on our screens TONIGHT (November 9) for its second instalment.

Let’s take a look at where this murder mystery was filmed. 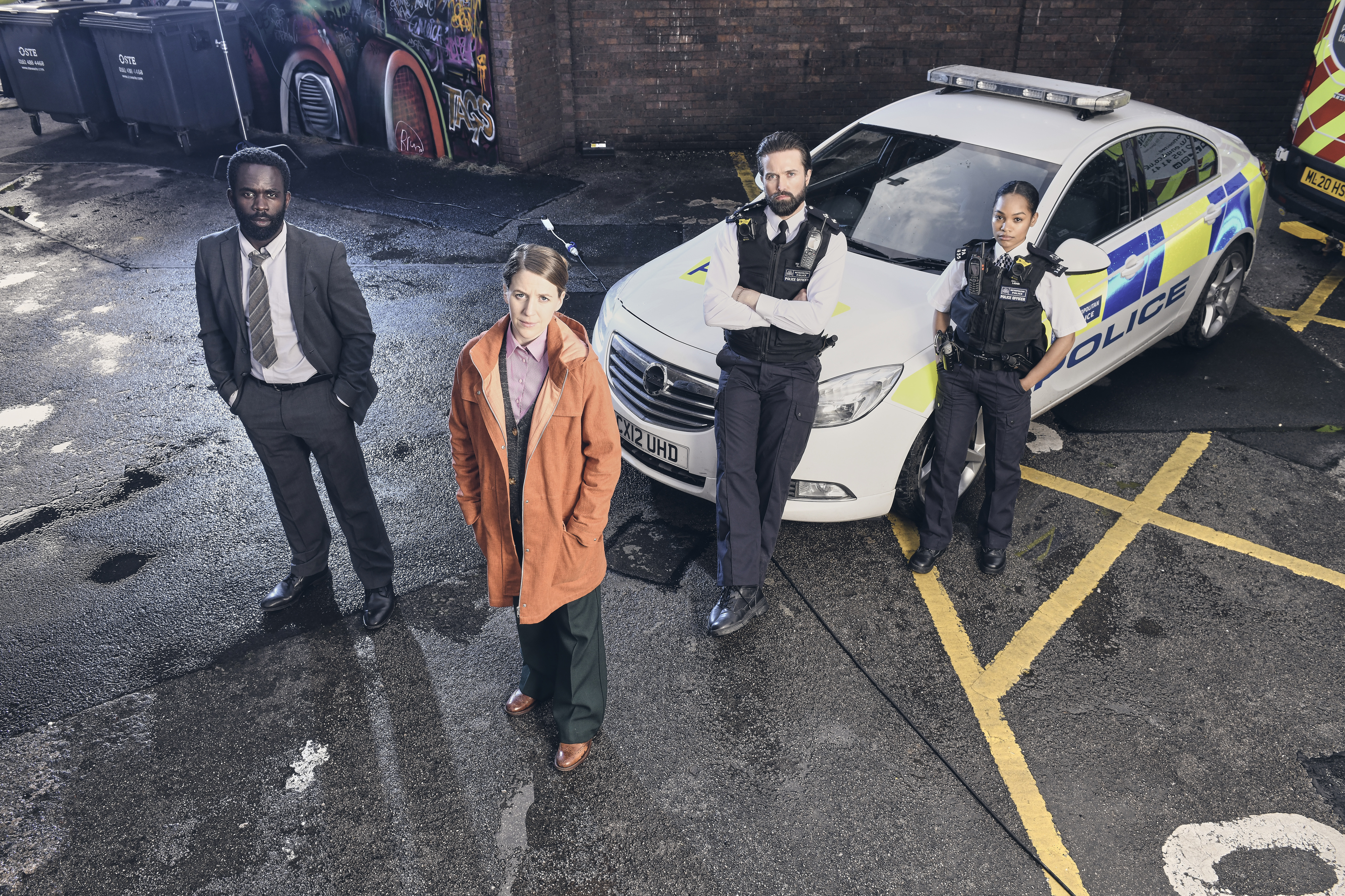 Where was The Tower filmed?

Although The Tower is set in the Portland Tower in south-east London, it was filmed elsewhere.

According to Liverpool Echo, filming took place in: 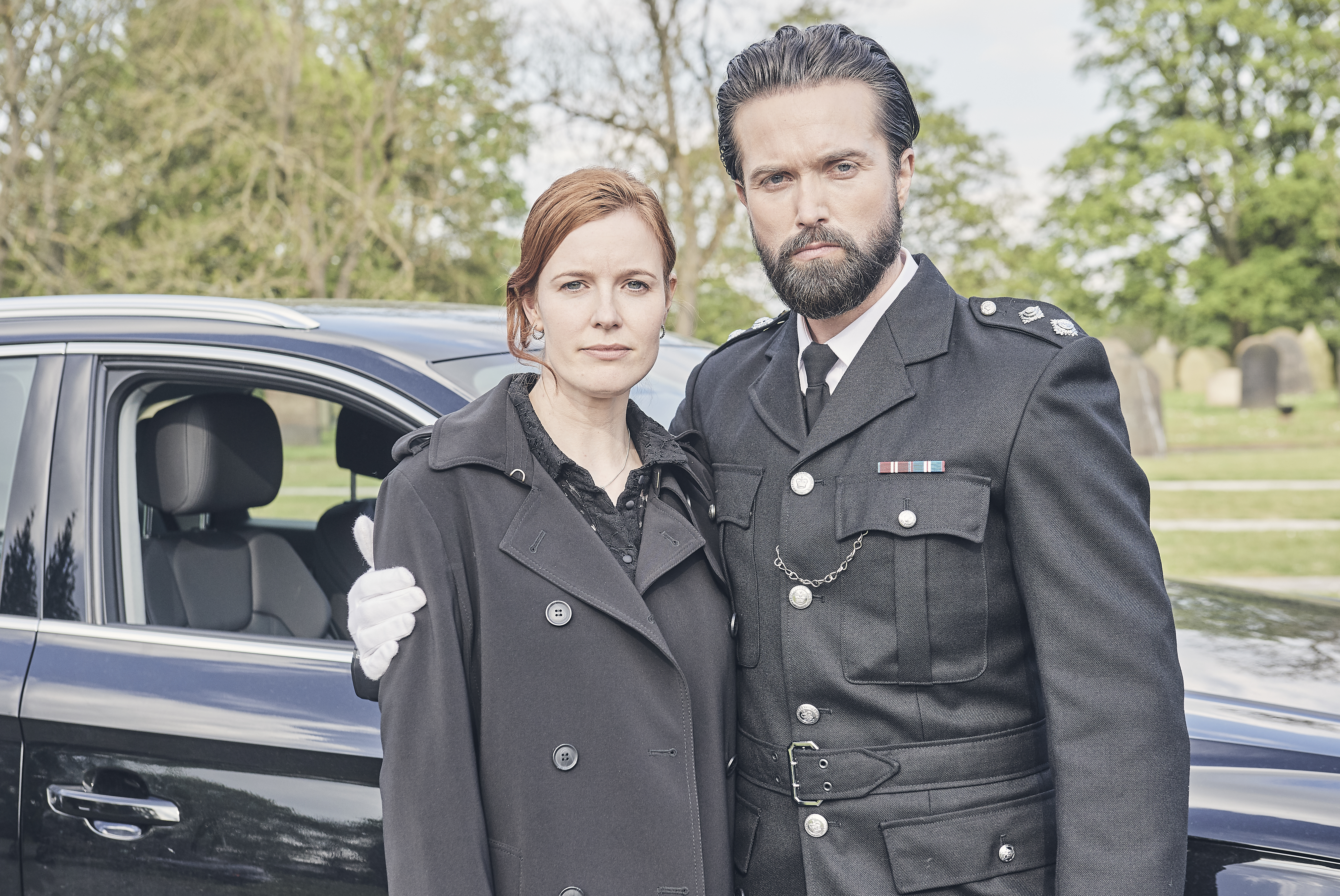 What happens in The Tower?

The Tower will be based on the Kate London novel Post Mortem, of her Metropolitan series.

It promises to show a tragic opening that sees a veteran cop and a teenage girl fall to their deaths from a tower block.

There are only two witnesses, a five year old boy and a rookie police officer, Lizzie Adama.

Lizzie goes missing after the incident and Detective Sergeant Sarah Collins takes the lead for the investigation.

Sarah is on a mission to find Lizzie and find out the truth about the deaths.

The ITV synopsis for the series reads: "In The Tower’s breathtaking opening sequence, a veteran beat cop and a teenage girl fall to their deaths from a tower block in south-east London. Left alive on the roof are a five-year-old boy and rookie police officer Lizzie Adama. Within hours, Lizzie has disappeared, and Detective Sergeant Sarah Collins is charged with leading the investigation.

"She not only has to track down Lizzie before she comes to serious harm, but also to uncover the truth behind the grisly deaths. What chain of events took two police officers and two children to the roof of that tower block — why did two of them die? Why did two of them survive?

"The antagonistic relationship between the experienced Sergeant Sarah Collins and the novice cop Lizzie Adama is at the heart of London’s novels and The Tower. What happened on the roof of the tower is the mystery that Sarah must uncover. When it’s finally revealed, the truth will cast its shadow over Sarah and Lizzie’s relationship and their lives."

How can I watch The Tower?

Originally, it was thought to believe that viewers would not expect to see The Tower until 2021.

However, ITV has confirmed that their latest crime drama arrived on ITV Monday, November 8 at 9pm.

The further two episodes will be broadcast on November 9 and November 10 at the same time.

It is yet to be revealed if The Tower will be released in the US.