THIS Morning fans have all been left saying the same thing after Andi Peters grilled Rishi Sunak.

Conservative MP Rishi Sunak was on the show being interviewed by TV stars Andi, 52, and Rochelle Humes, 33, on Thursday's episode. 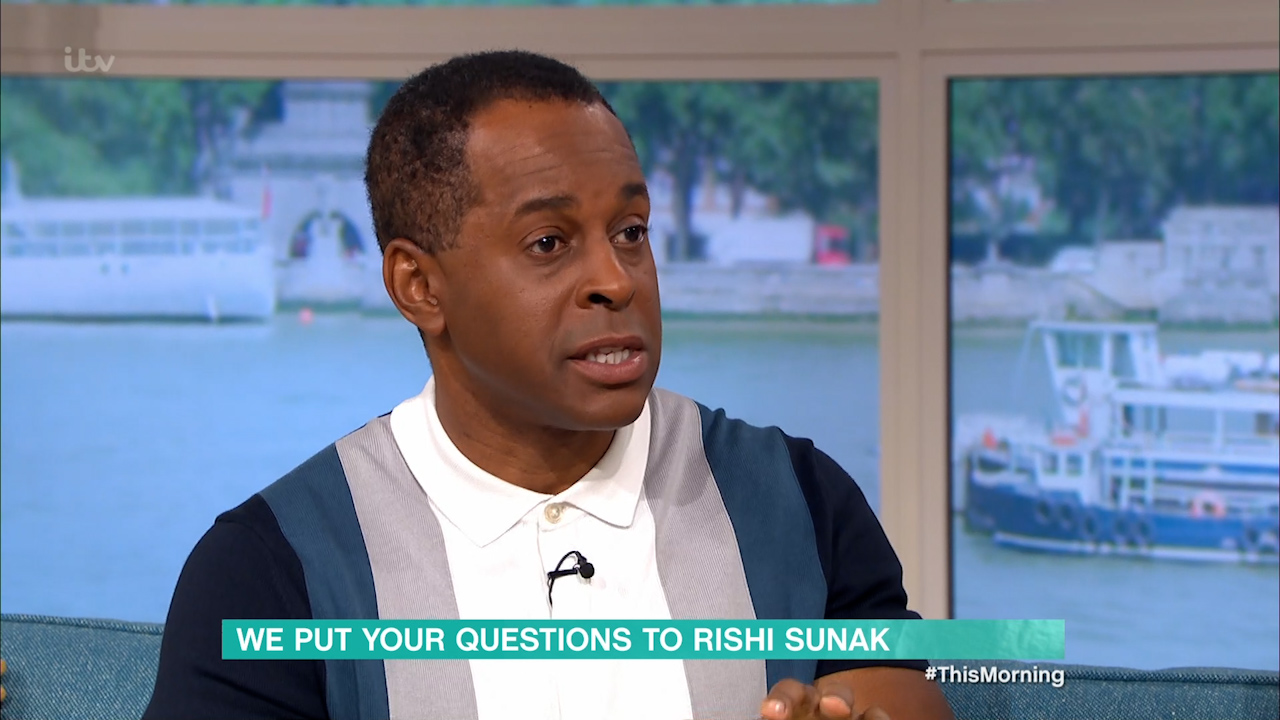 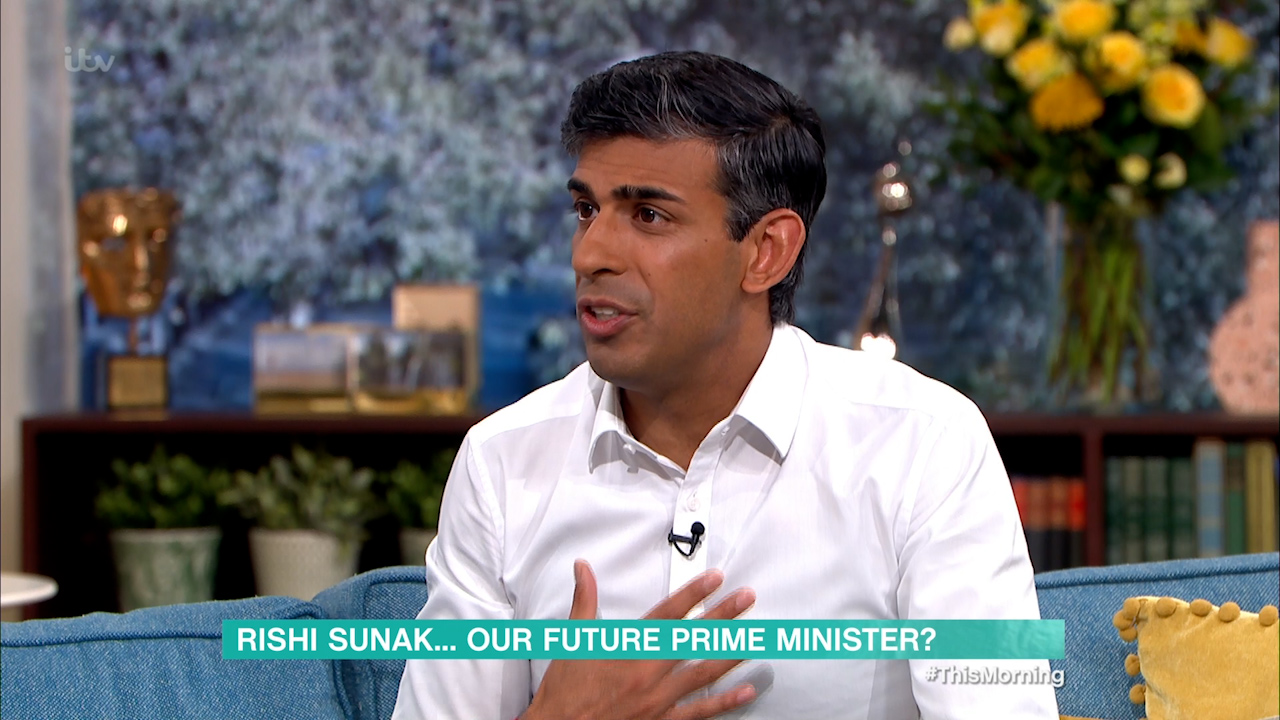 After Boris Johnson stepped down, former Chancellor of the Exchequer Rishi is in the running to be the next Prime Minister.

He appeared on the show for a chat and This Morning fans couldn’t help but praise Andi for his interview skills.

One person said: “Andi Peters is soooo brill. He should be #ThisMorning full time presenter.

Another added: “Good to see andi peters presenting. The man has more than earned his slot,” and a third penned: “Great to see Andi Peters has finally made it to the presenters chair.”

A fourth person agreed and said: “I personally think Andi Peters has done a fantastic job presenting This Morning all week. He’s a natural and I hope he gets the opportunity to do it more often.”

Read More on This Morning

This Morning’s Rochelle Humes breaks down after emotional interview 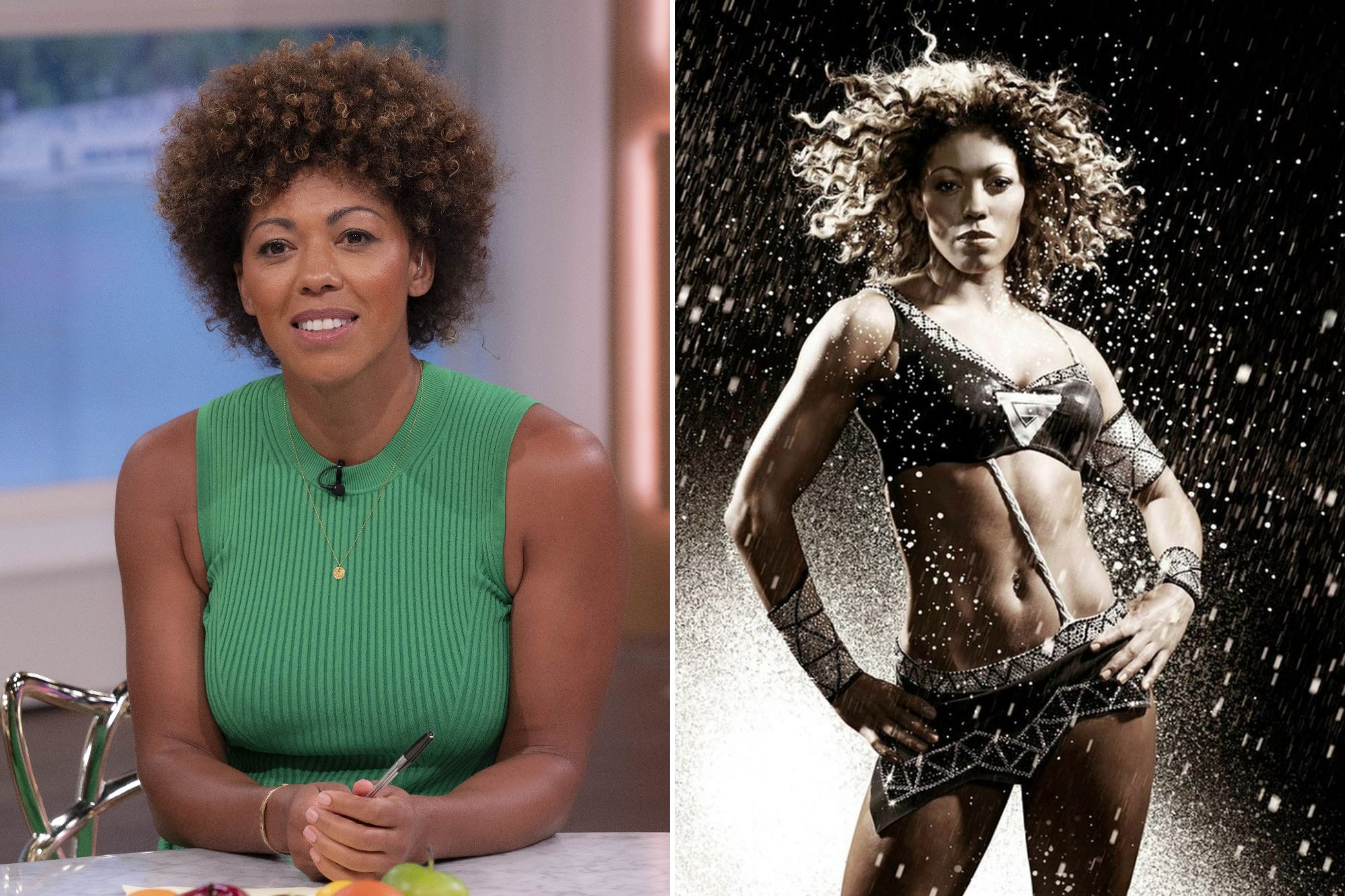 Viewers weren’t the only ones impressed with Andi, with Rishi unable to hide his excitement that he was on the set of This Morning with him.

Mr Sunak said: "This is the most exciting interview I’ve done on this campaign…,” he added: “I grew up with Andi! It was the broom cupboard, it was Ed the Duck! That was my childhood… Byker Grove, Blue Peter, Newsround and onto Neighbours…"

And in a bizarre turn, the presenters ending up asking the ex-Chancellor what his go-to McDonald’s order is, to which he boasted: “When I'm with my daughters we will get the wrap.

“The wrap with the hash brown and everything in it is what we do.”

But the Maccies breakfast wrap was slashed from menus across Britain in March 2020 because of Covid.

This Morning's Rochelle Humes breaks down after emotional interview

In January this year the chain confirmed the heart-breaking news that it will never return.

The underdog in the Tory leadership race was quizzed on his favourite order in response to a pic posted on his Instagram story yesterday.

The snap showed the millionaire ex-Chancellor at a Maccies successfully using a contactless card machine.

Mr Sunak was slammed as out of touch earlier this year when video footage captured him at a Sainsbury’s petrol station unsure how to tap and pay.

Since then, he has been on a mission to prove he’s a man of the people. 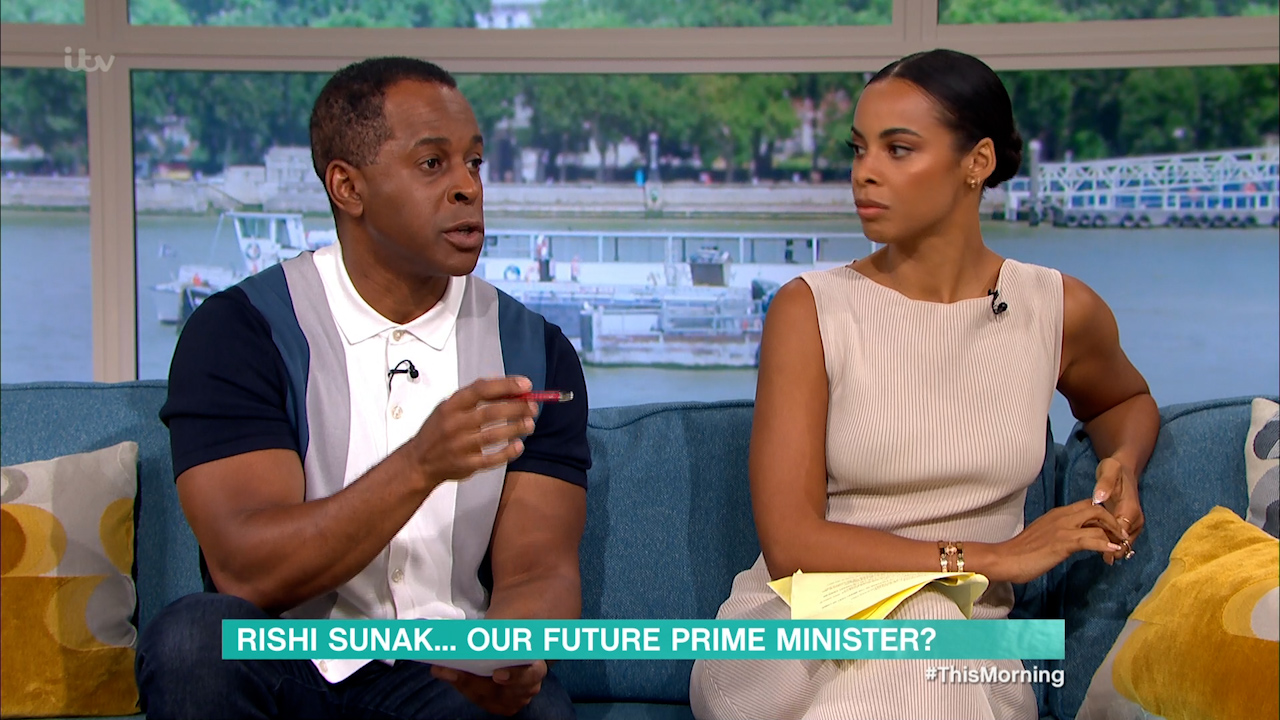