THIS Morning fans were livid after the show aired a segment about fixing 'lockdown face'. 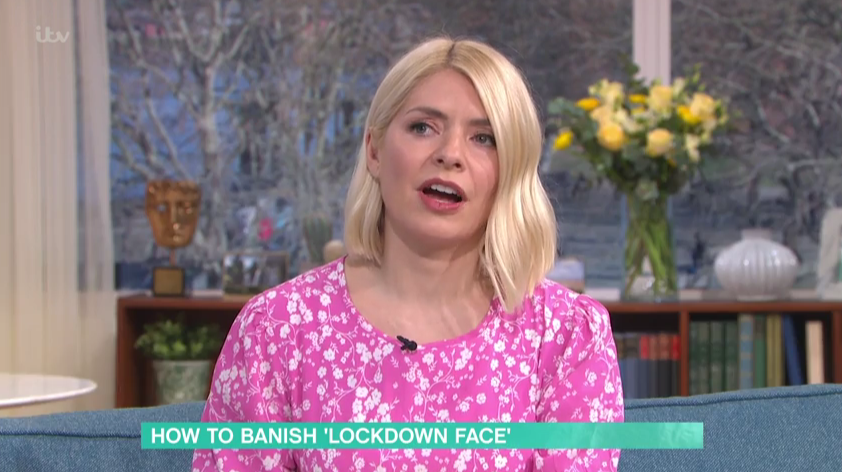 He explained because people were looking at themselves a lot more on Zoom calls, they were noticing more imperfections they were hoping to get fixed.

Dr Wassim also revealed that lockdown had aged Brits by about five years.

The expert spoke about procedures to removed bags from under the eyes, botox and even treatment to get rid of 'lockdown hands', caused by constantly using hand sanitizer.

"We're not seeing our true selves, but rather the tech req, with weird lighting and the lighting in our homes," the doctor said was causing people's eyes to look more sunken. 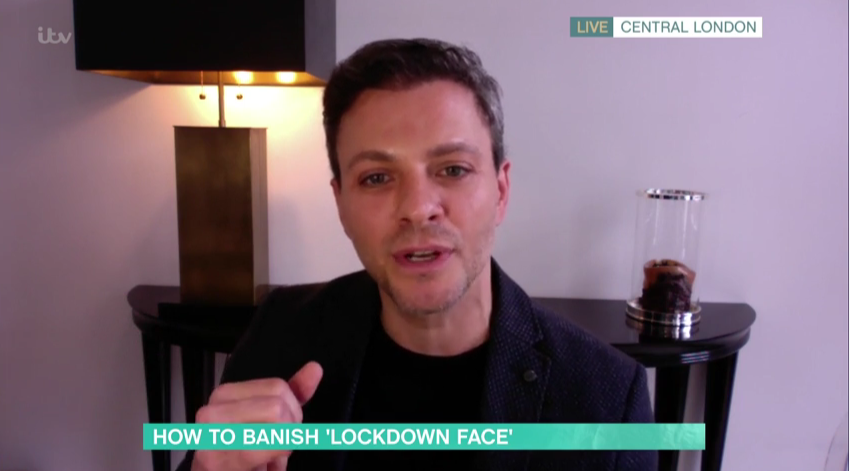 "If you put a light filler in there… it will help reflect the light beautifully and give the illusion of more rested eyes."

Dr Wassim also revealed many people wanted to get rid of their 'turkey necks' using a procedure by famous tennis mum, Judy Murray.

The doctor also recommended a hand refiner treatment which coats hands in hyaluronic acid to help counter the effects of increased hand washing and sanitising.

That procedure costs about £500 per hand and takes 30 minute on each hand.

Another popular procedure thanks to lockdown is the 'profile procedure' where patients will have a range of treatments to make their profiles more appealing and is non-invasive.

Holly admitted that people were so used to adding filters on photos and changing their looks, putting to the doctor, "should we just be more accepting of our natural selves and our natural ageing?"

"Absolutely, and I suggest that people don't rush out to get it as soon as lockdown is lifted, give it six months and see," he replied. 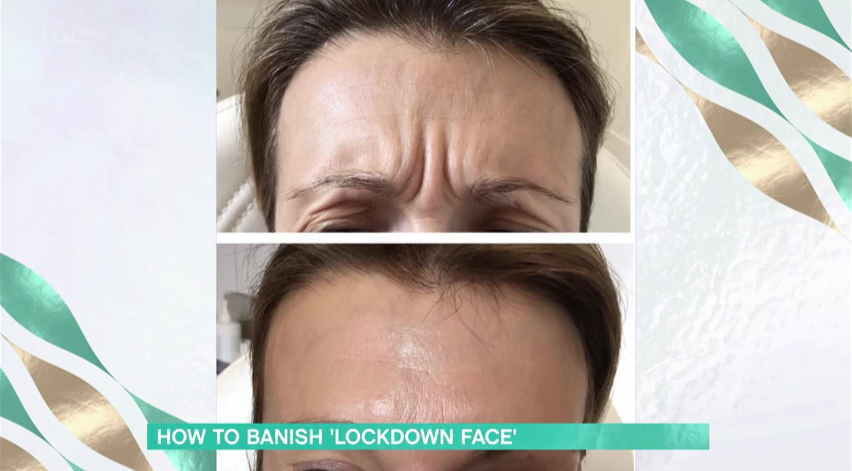 The Sun revealed exclusively that Brits were going under the knife to slice away double chins and remove bags under their eyes in a "Zoom boom" after spending hours scrutinising themselves during online video calls.

The surge in facial cosmetic surgery saw one London clinic double their bookings last summer as Brits were confronted with staring at their face more and more during lockdown.

In December, The Sun revealed a 150 per cent spike in enquiries about nose jobs and 600 per cent in weight-loss surgery.

Top clinics also said bookings had sky-rocketed leading up to Christmas as people choose to give cosmetic procedures as a gift to themselves or a loved one.

Regardless, of the jump in people wanting these procedures, This Morning fans thought it was "wrong" for the show to be discussing the topic.

"Promoting this sort of stuff is actually so toxic, I expected better tbh," wrote one Twitter user.

Another added: "I'm finding this segment really offensive tbh. Encouraging botox and injections to the face. Talk about making us feel shittier about how we look."

And a third said: "Why do #thismorning not encourage their viewers to love themselves instead of advertising these surgeries?"