TikTok star Rochelle Hager's fiancée Brittanie Lynn sobbed as she visited the crash site that killed her partner in a freak accident.

The fellow online personality revealed she was set to marry Rochelle before her sudden death and tragically left their October wedding invitation behind as the crash site. 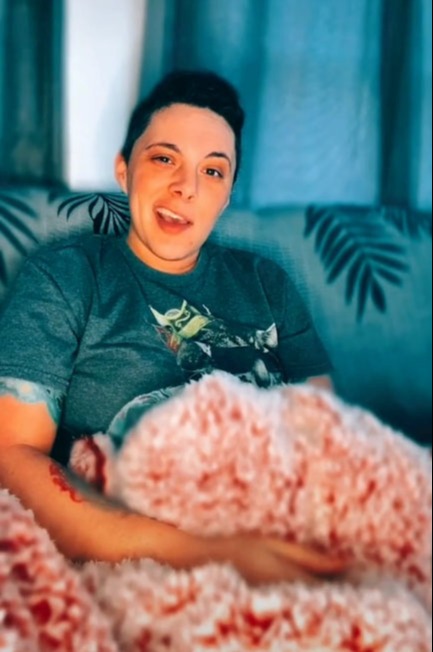 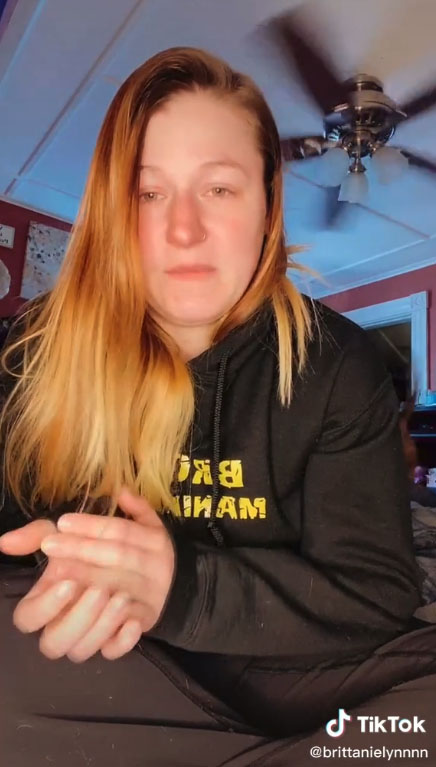 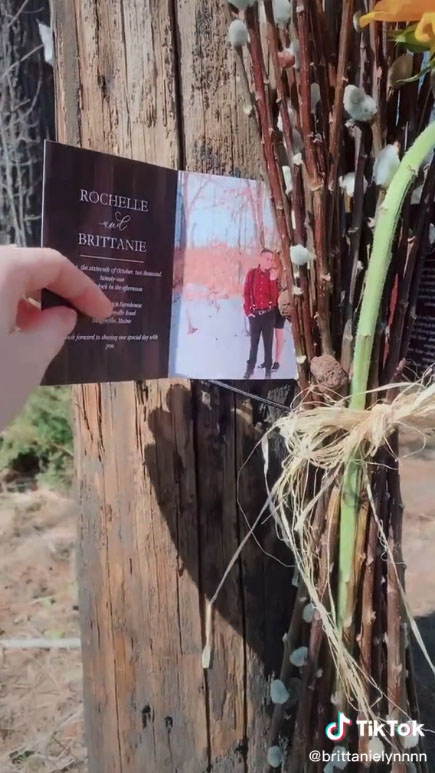 She posted a clip from the crash site where she went to pay respect to the woman she planned to marry.

"Put something up at the crash site, more to come," she said along with a video of the couple's wedding invitation that was dated for October 17.

Additionally, flowers, blankets and other personalized items were left on the side of the road near a telephone pole where Rochelle's crashed.

Brittanie also posted an emotional tribute after her death was confirmed in a series of messages. 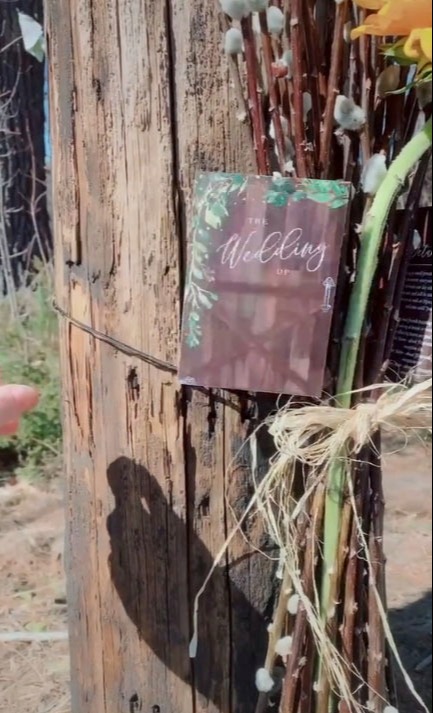 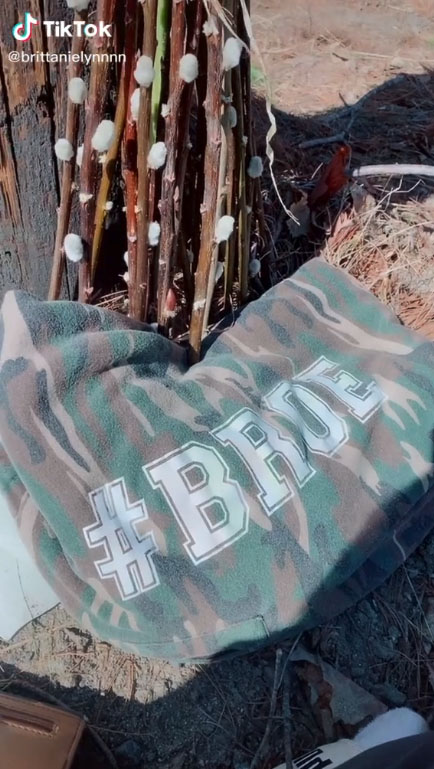 "I can't eat or sleep. All I can do is make videos and wish you were here with me #rip #myangel," she wrote.

In an emotional video posted on her TikTok Tuesday morning, Brittanie sobbed as she recalled hearing the crash that killed her partner.

She said: "Thank you all so much for keeping her memory alive and reaching out. I appreciate all of you and love our TikTok fam. That being said, a lot of you have asked what happened….

“I did go and get her stuff out of the car today so now that that’s happened… she was driving.

“And we were having a wind storm. And a tree fell on her car. She wasn’t in pain. She died instantly.” 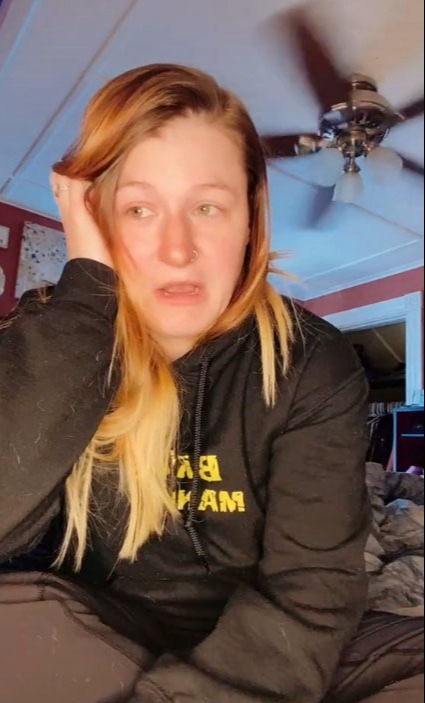 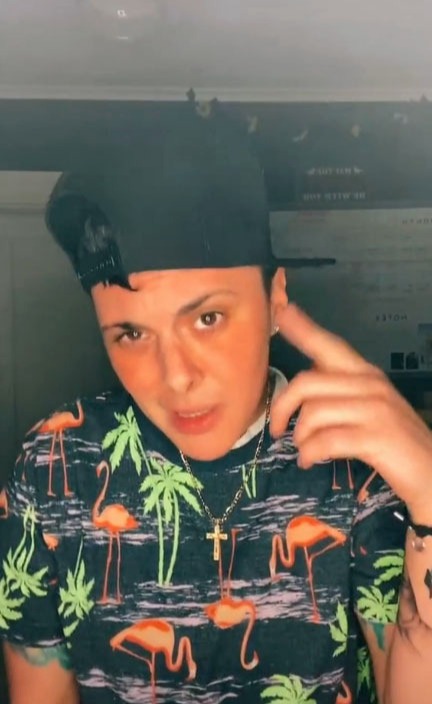 As her voice began to tremble, she continued: “I heard the crash and then there was nothing. Thank you again for your support."

Rochelle's death has been described as "tragic and unavoidable" by first responders on the scene.

According to local law enforcement, the internet sensation was driving in Farmington, Maine on Monday, March 29 when high winds gusted at more than 50 MPH. 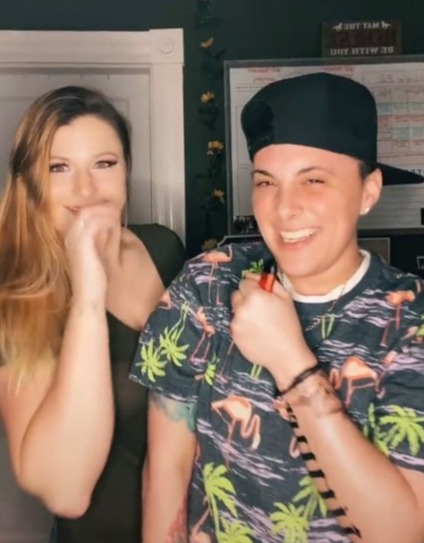 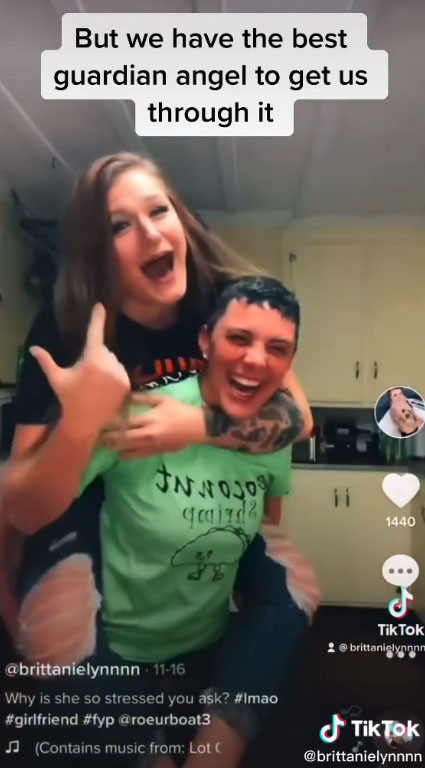 In a press release, Farmington Police Chief Kenneth Charles said that the high winds toppled the limb of a large pine tree.

The branch flew onto the roof of the 2015 Nissan Rogue Rochelle was driving.

According to authorities, the online personality was killed instantly. 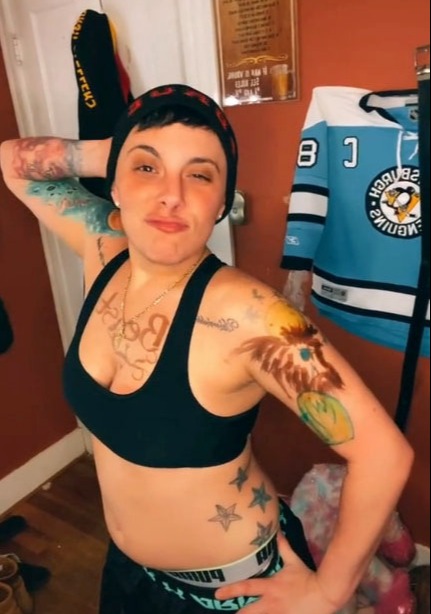 "There was nothing she could do to avoid it," the officer told Press Herald in a statement.

No other individuals were hurt in the incident which prompted road closures for nearly two hours.