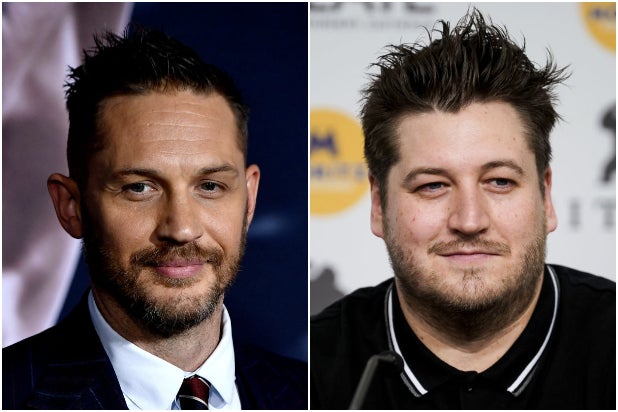 Tom Hardy is set to star in the Netflix action film “Havoc” from Gareth Evans, the director of the critically acclaimed martial arts film “The Raid.”

Evans has set a film deal with Netflix to produce and direct films for the studio, and “Havoc” — which he will write, direct and produce — is the first under the creative partnership.

Hardy stars in “Havoc” as a bruised detective who, after a drug deal gone wrong, must fight his way through a criminal underworld to rescue a politician’s estranged son. In doing so, he unravels a deep web of corruption and conspiracy that ensnares his entire city.

Evans will produce through his One More One Productions, as will Tom Hardy and Ed Talfan for Severn Screen and Aram Tertzakian for XYZ Films.

Evans is best known for his Indonesian action, crime and martial arts films, including “Merantau,” “The Raid” and “The Raid 2.” His blisteringly violent and stylish action movies have won acclaim from critics and have introduced Western audiences to stars like Iko Uwais and Joe Taslim, while also introducing the Indonesian martial art of Pencak Silat into world cinema.

Hardy will next be seen in “Venom: Let There Be Carnage,” the sequel to “Venom.” “Havoc” also continues XYZ’s relationship with Netflix, following previous features “iBoy,” “ARQ,” “Bushwick,” “I Don’t Feel At Home in this World Anymore,” “Mercy” and “The Night Comes For Us.”