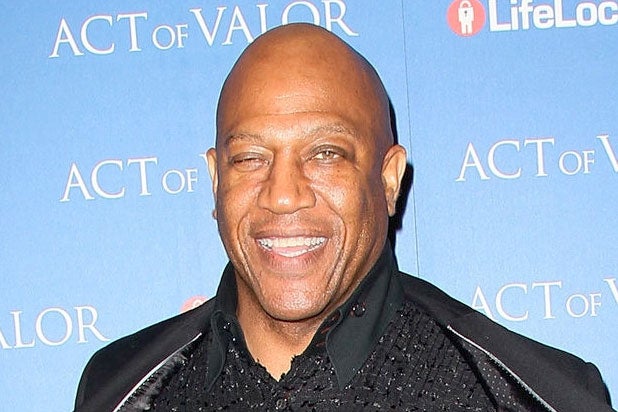 Ice Cube was just one of several stars who took to Twitter on Thursday night to mourn the loss of “Friday” star Tommy “Tiny” Lister.

“RIP Tiny ‘Deebo’ Lister,” Cube tweeted about his friend and former co-star. “America’s favorite bully was a born entertainer who would pop into character at the drop of a hat terrifying people on and off camera. Followed by a big smile and laugh. Thank you for being a good dude at heart. I miss you already.”

J.D. Witherspoon, son of the late actor John Witherspoon (who worked with Lister on “Friday” as the character of Ice Cube’s dad, Pops), also weighed in. “Rest In Peace Tiny Lister, my Dad always enjoyed working with you. Take care of each other up there. #RIPDeebo,” he said.

Lister began his career in show business as a wrestler. He was in “No Holds Barred” alongside WWE star Hulk Hogan, and introduced the wrestling character of Zeus to the world. Lister fought Hogan many times, and lost several, including a popular fight at the SummerSlam tag team match in 1989, where Hogan pinned him for a win.

Read other reactions to Lister’s death from Hollywood and his former co-stars below.