THE Only Way is Essex's Liam 'Gatsby' Blackwell has revealed he plans on giving his girlfriend Dani Imbert the boot if his mum doesn't approve of her once she returns to the UK.

Speaking on TOWIE: The Official After Party, Liam, 33, explained his mum is currently living it up in Los Angeles where she's been indulging in fancy luncheons at Beverly Hills. 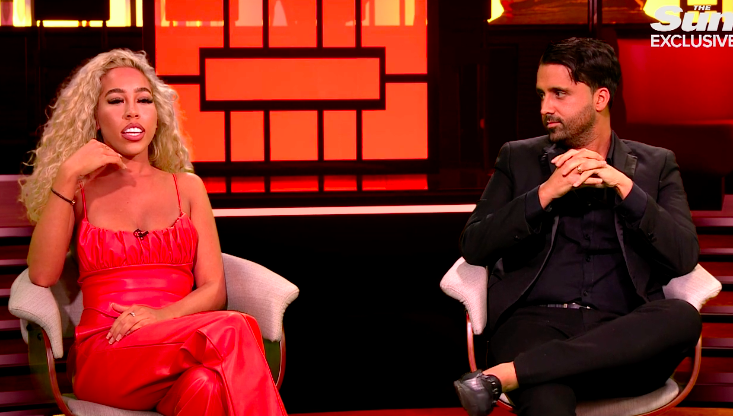 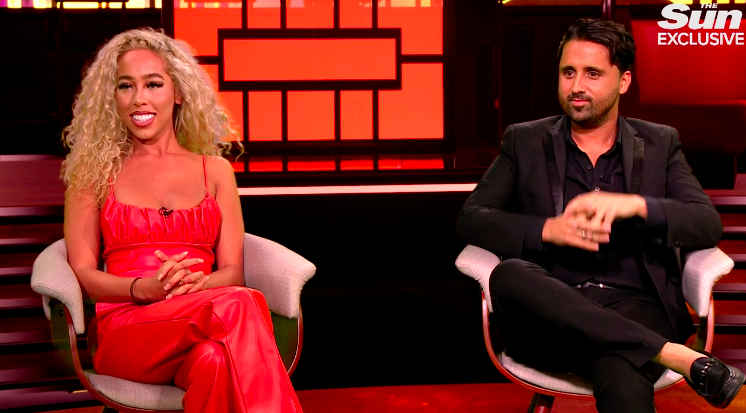 But when she returns home, she's finally set to meet Dani face-to-face, and if things don't get well, Liam said he's got no problem with pulling the plug on their romance.

"It would be over," he said. "My mum's opinion means so much to me and obviously my mum and my girlfriend, wife, whatever you want to call it, have to get on."

But Dani is optimistic about the pair meeting and insisted that she and Liam's mum will "100 per cent" get along.

"But even just having small Facetime's here and there, it's just like, we got along literally, like that, straight away."

"So I know that when we do finally meet in person, it's going to be really good. I can't wait," she added.

Liam first joined the Towie cast back in 2015 as Lydia Bright's best pal – and has since become known as fan favourite 'Gatsby'.

The star introduced his new flame Dani to the show earlier this year, having asked her to be his girlfriend shortly after they started dating.

The couple confessed their love for each other back in June, and looked to be going from strength to strength in their social media snaps.

But their romance has been rocked by cheating rumours.

"I have never in my life kissed Gatsby, ever," Chloe told her fans in an emotional Instagram video. 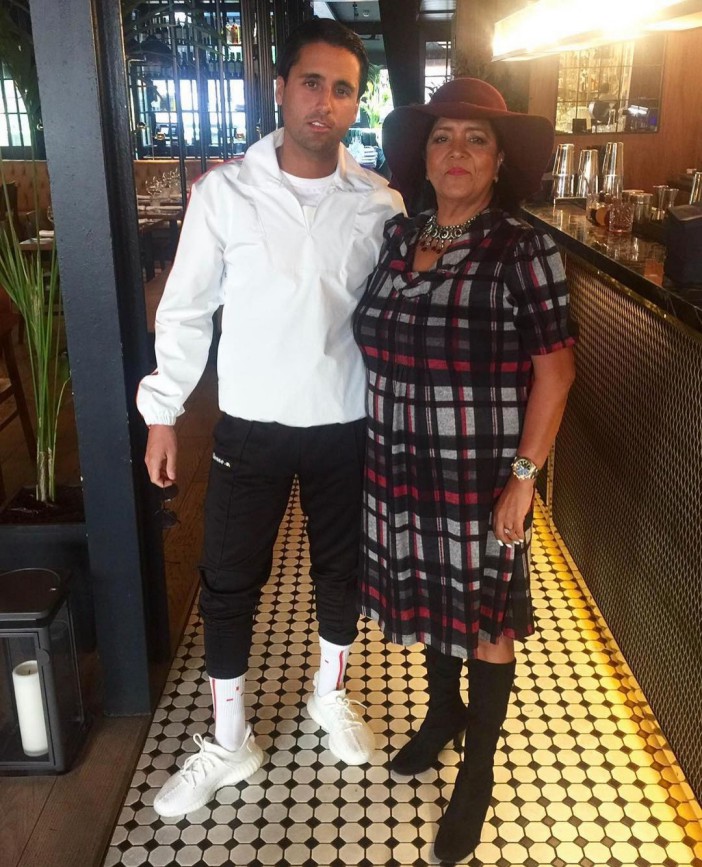