The Man of Steel and his alter ego have many layers 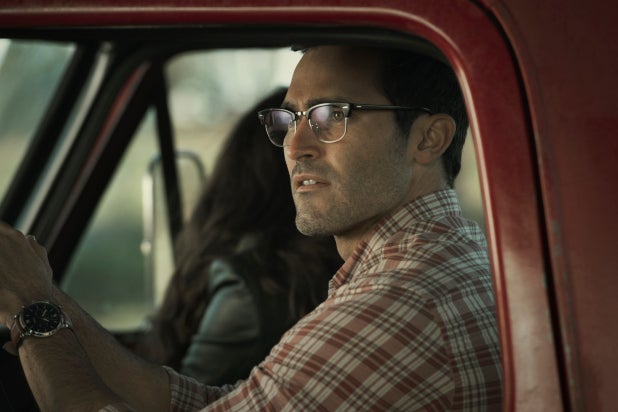 Tyler Hoechlin is the latest in a long line of Superman actors to wear the blue and red rights (and cape) of the Man of Steel, as well as the iconic spectacles of his alter ego, Clark Kent.

But according to the “Superman & Lois” star, the role of Clark Kent/Superman is actually five people in one. For those who want a breakdown, it’s Superman and three different versions of Clark Kent.

“So I’ve always kind of looked at it and really like there’s five, at least five different versions of him,” Hoechlin said Monday during the show’s virtual TCA panel.

We’ll let him explain what he means: “Superman has the symbol and no one knows who he is, or when he’s closer to people and they know who he is,” he said. Those two are pretty easy to define. Lois Lane (Elizabeth Tulloch) obviously knows who he is, as does Kara Danvers/Supergirl (Melissa Benoist). He can be a bit less guarded around them when he’s in his costume, vs the general public.

But here’s where he gets really in the weeds on the many facets of Clark Kent.

“The other ones are like the extreme version of Clark Kent, and then there’s a Clark Kent where they know he’s Superman, but right now he’s playing Clark. And then there’s the one at the center that I really don’t have a name for. It’s just genuinely who he is, just as a person. It’s who he is. It doesn’t have a name, but it’s when he’s most comfortable, like with his family, and they know who he is. And he can be himself.”

Hoechlin’s had some practice. He’s played the role (mostly on a recurring basis) since Season 2 of “Supergirl” in 2016, and has popped up in a few of the “Arrowverse” crossovers over the years. This is his first time starring (or co-starring, we should say) as the famed superhero.