Vanderpump Rules fans and restaurant-goers wondered if Lisa Vanderpump‘s restaurant SUR would be a casualty of the pandemic. Although she closed her flagship restaurant Villa Blanca, SUR recently announced the restaurant reopened for customers. 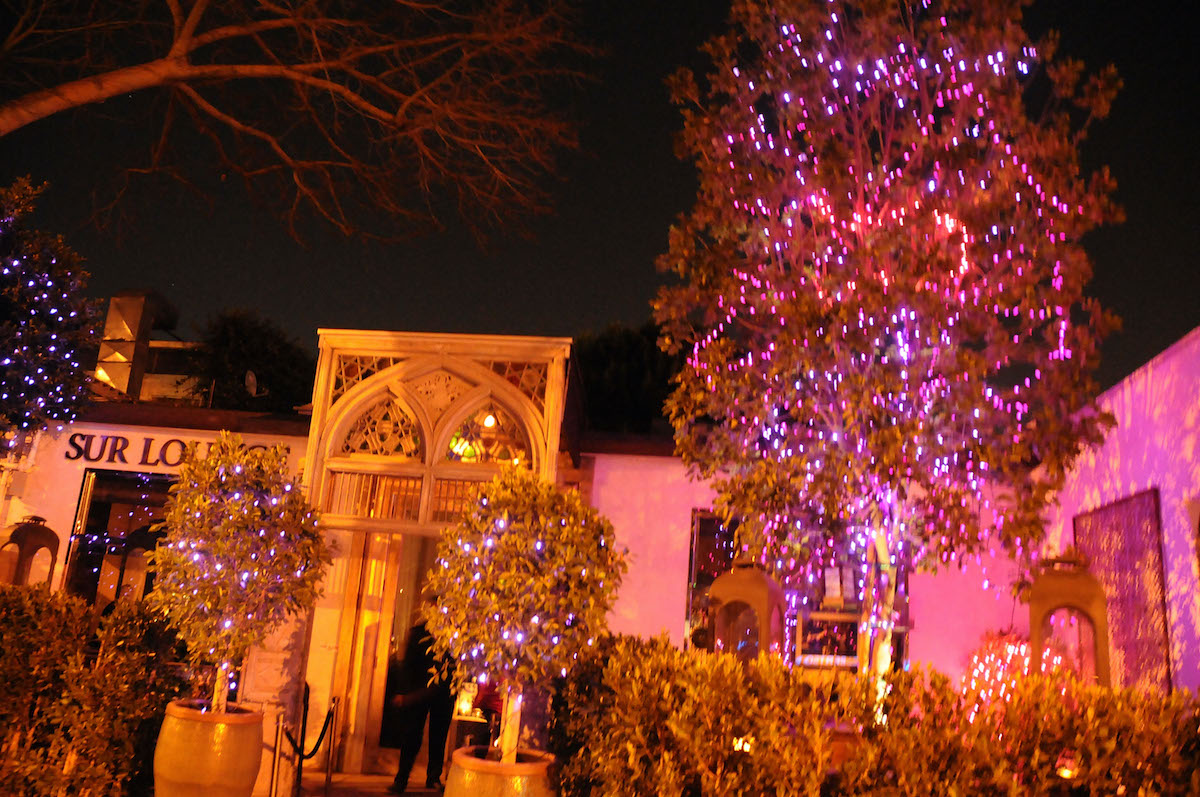 “And we are Back !! SUR RESTAURANT is officially reopened,” according to the restaurant’s Instagram. The restaurant also featured a photo of Vanderpump and servers wearing masks. Even Vanderpump’s iconic dog, Giggy is rocking a mask too.

Like many U.S. restaurants, SUR has been closed since March due to coronavirus concerns. Although SUR has reopened, the restaurant is taking the pandemic seriously and precautions are in place.

SUR geared up for the re-opening

The restaurant’s website states that the company updated the space to safely accommodate diners. The official re-opening occurred on September 23.

SUR geared up for reopening during the week before diners were allowed to return. “We have been missing a good Crispy chicken with mashed potatoes and our very special gravy as much as you do!” SUR shared on Instagram along with an enticing photo. “Announcing our reopening on Wednesday September 23rd. Online Reservations only.” The restaurant also shared a photo of its signature margarita and champagne leading up to September 23.

After the first dinner service, SUR shared a photo of another signature dish, Chilean Sea Bass. “An old time favorite! Our Chilean sea bass.” Diners and fans responded favorably to the reopening posts. “Can’t wait to go back,” one person remarked on the thread. Another person added, “I have to have that when I come into SUR this weekend.”

Vanderpump described the space she has to work with within some of her restaurants like Pump. “We’re lucky with the fact that when we do decide to open we have really good-sized patios, which is very unusual,” she said on the Give Them Lala podcast earlier in September. “Pump is, you know, 90% garden. TomTom has two big gardens. We’d be able to put the tables and chairs outside. It has a great big garden in the back, and we’d probably be able to go out on [the] pavement as well. So, we’re very fortunate with that, but we’ve just been waiting for it to be safe. When I keep seeing the numbers going up, I want every single person, do not let this be political, [to] wear a mask.”

Which cast members will return to work?

Original cast member Tom Sandoval was seen pouring drinks behind the bar at SUR. He, along with Tom Schwartz and Lisa Vanderpump opened TomTom, which is still closed. And while Sandoval may be stepping in at SUR until TomTom reopens, other cast members will return to their regular jobs at SUR.

A source told US Weekly that manager Peter Madrigal will return to handle daily operations. He gave fans a tour of the restaurant before it re-opened. Also returning to work include Dayna Kathan, Charli Burnett, and Danica Dow — all new cast members from season 8.  Brett Caprioni also worked at SUR and was on the new cast roster. But producers fired Caprioni for racist tweets. It is unclear if he will return to work at the restaurant.