Vanderpump Rules‘ fans are all wondering if Lala Kent and Randall Emmett are together or not. While there is no solid answer to that question, it is clear that Emmett is headed for financial trouble. In the midst of all of the turmoil in his relationship, documents have leaked that show Emmett filed to lessen his child support payments in order to avoid bankruptcy. 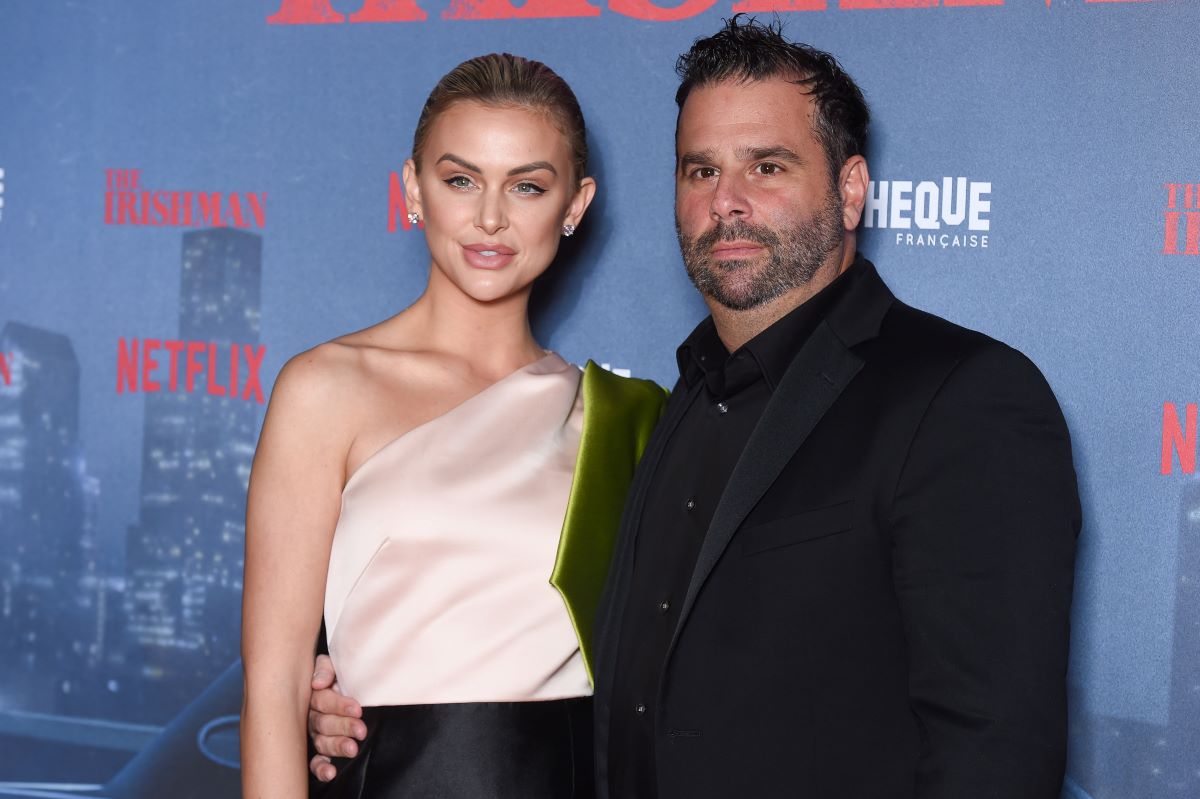 Back in March, Emmett filed court documents requesting a decrease in his child support payments for his children with Ambyr Childers due to “significant debts.”

In the documents, obtained by Page Six, Emmett asked for the court to end it’s mandate that his bank account must always have a balance above $50,000 for his children’s non-tuition related expenses. He claimed to be in over $500,000 worth of debt to the IRS.

“If forced to continue making these deposits, Randall will fall deeper and deeper into debt and will be forced to file for bankruptcy,” the documents read.

Emmett also claimed that his children’s mother had been spending the money on items that were “not legitimate” expenses for his daughters and that the coronavirus (COVID-19) pandemic greatly decreased his income.

“I only produced one movie in 2020, as opposed to several as in normal years, therefore, my income has been drastically reduced and I am having Iiquidity issues,” he wrote.

With Emmett’s current payment plan of $15,000 a month to the IRS and $10,000 a month to American Express, the producer is having a hard time making his child support payments, according to the outlet.

“As such, the continued funding of this children’s expenses account will cause me great financial hardship and force me to file for bankruptcy,” he said.

Infidelity rumors outside of ‘Vanderpump Rules’

Now, not only does Emmett have to worry about his child support payments but he also may have to worry about saving his relationship. Recently, rumors of a breakup between him and Kent were reported after Kent posted a video to Instagram of her assistants pushing her luggage and baby carriage down a hallway that appeared to be in a hotel. That in itself wouldn’t have been much to talk about, except Beyoncé’s song “Sorry” played in the background of the video. As Beyoncé fans know, “Sorry” is about a woman who was cheated on finally moving on. Days before Kent’s post, Emmett had been seen in a hotel with two women.

Are ‘Vanderpump Rules’ stars Lala and Emmett still together?

Emmett and Kent have yet to release a statement about their relationship status. Kent has ditched her engagement ring and did a recent episode of their podcast, Give Them Lala…with Randall alone. However, Kent explained that the reason she hosted the podcast alone had to do with technical difficulties.

“Hello, gorgeous. Welcome to the ‘Give Them Lala’ podcast,” she said. “We had an intro, and there was some technical difficulties, and once we sent them over to our producer, the file was nowhere to be heard. So here’s the alternative. I’m literally sitting in [daughter] Ocean’s nursery giving you guys this intro.”

Even if Kent and Emmett have split, it doesn’t mean that things are done for good as the couple has separated several times in the past.