Venom 2: Will Tom Holland’s Spider-Man appear in the Venom sequel?

Venom 2 has now been confirmed – despite the poor ratings for the original film starring Tom Hardy. The sequel has yet to get a release date or plot, but there are rumours coming about upcoming cameos. With the success of Marvel’s many movies and the anticipated success of Spider-Man Far From Home, some suspect a Venom-Spider-Man crossover is in the works.

Will Spider-Man appear in Venom 2?

Whether or not a crossover is in the works, producer Amy Pascal said: “Everybody would love to see that.

“You never know someday… it might happen. I can say that we’ve had a fantastic partnership and you never know what’s going to happen.

“We have a lot of stories to tell about Spider-Man, in every facet.

“We have big plans for Tom Holland to be a part of everything.” 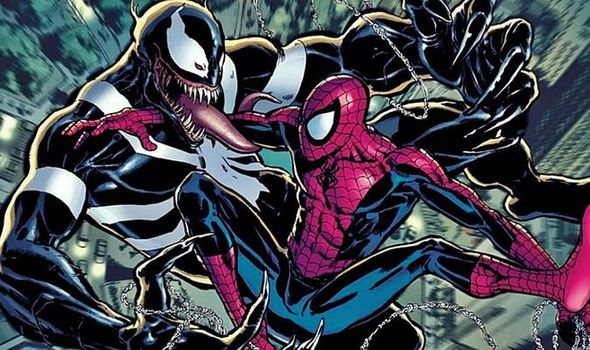 As for Marvel, Kevin Feige has expressed similar positive sentiment about a cross over, saying: “I think probably it’s up to Sony.

“Sony has both those characters and, has Venom in their world.

“I don’t know what their plans are for another Venom or if they’re doing that. But it seems likely at some point.” 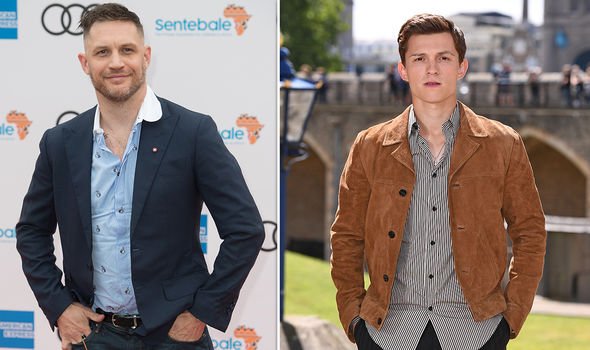 He wrote: “There are no plans to add Deadpool in an MCU Spider-Man 3, but Sony desperately wants Tom Hardy’s Venom in this movie.”

So far there are few details about the upcoming Venom sequel.

The only officially confirmed stars are Tom Hardy and Woody Harrelson.

The latter revealed his inclusion in the cast long before the first Venom movie hit cinemas. 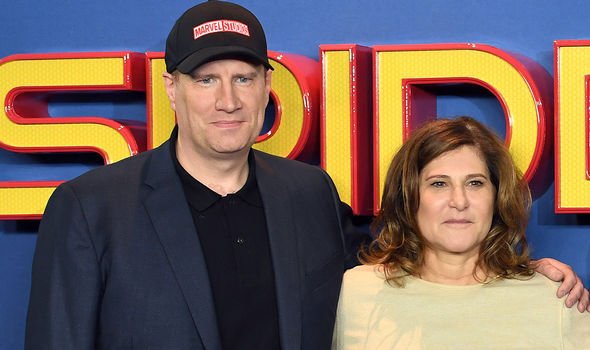 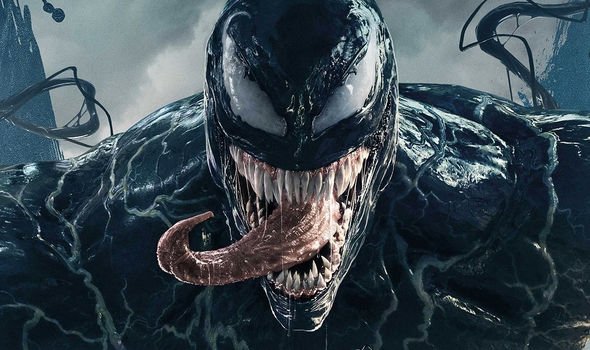 Harrelson will play Ketlus Casady, aka the villain Carnage who briefly appeared in the Venom mid-credits scene.

Initially, Sony had an ‘Untitled Sony/Marvel Sequel’ scheduled for October 2, 2020.

However, this has since been cleared from the schedule and, as of writing, there is no confirmed release date for the Venom sequel.