Vikings: The Seer warns Bjorn Ironside not to betray the gods

Vikings Valhalla is a new Netflix series following on from the events of the History and Amazon Prime Video hit series, Vikings. The new historical drama will follow some of the most famous figures from the Viking Age, leading up to the Battle of Hastings. Fans are keen to find out whether any of the original Vikings cast will reprise their roles, and it is possible the Seer (played by John Kavanagh) will return.

Will the Seer return for Vikings Valhalla?

The Seer remains to be one of the most mysterious characters from the original Vikings saga, which ran for six seasons.

The Oracle of Kattegat was admired by everyone for his supernatural ability to communicate with the gods.

He guided many of the main characters in Vikings as he was able to foresee their futures and fates.

Not much is known about his past, but he revealed he had lived for centuries between life and death.

He is one of the only characters who would be able to reprise their role in Vikings Valhalla, considering the 100-year time jump. 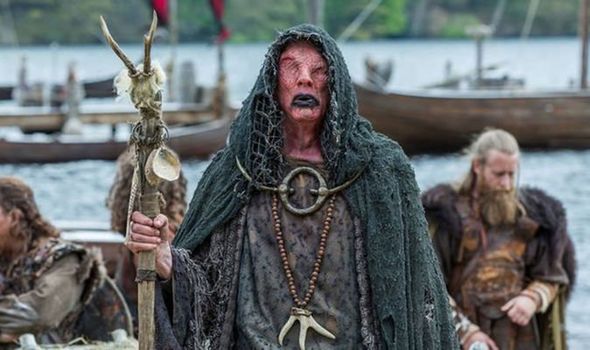 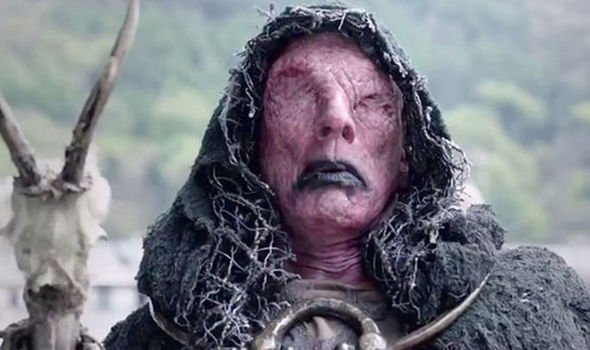 The Seer in his physical form was killed by Ivar the Boneless (Alex Høgh Andersen) in the original series.

Yet he continued to star throughout the remaining seasons as a vision, dwindling between the worlds of the Vikings and higher beings.

Many believe he is a god himself and chose to live in this physical form and fans are keen to find out whether he will return.

According to actor Kavanagh’s agency CV, the Dublin-based star is due to continue his role as the Seer.

His agency page says: “John recently completed filming on Ridley Scott’s feature film The Last Duel. He is currently filming the role of the Ancient Seer on Netflix series Valhalla.

“Other recent screen credits include the roles of the Ancient Seer and Pope Leo X in the History Channel’s Vikings. 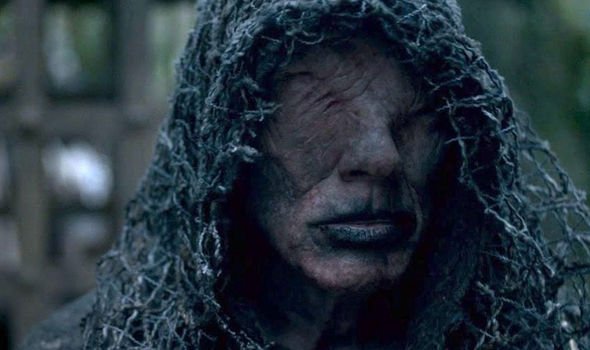 This seems to confirm the mysterious Seer will be back, perhaps in an entirely new form, for the new spin-off.

Fans were excited to see at least one member of the original cast returning for the sequel.

There are mixed opinions on the Seer’s character, with some fans believing he impedes on the historical accuracy of the show.

One viewer said on Reddit: “I know Vikings threw historical accuracy out the window from the get-go, but it still bothers me that they’re going to have a character who is multiple centuries old.

“They always at least had a respectable level of ambiguity around the supernatural.” 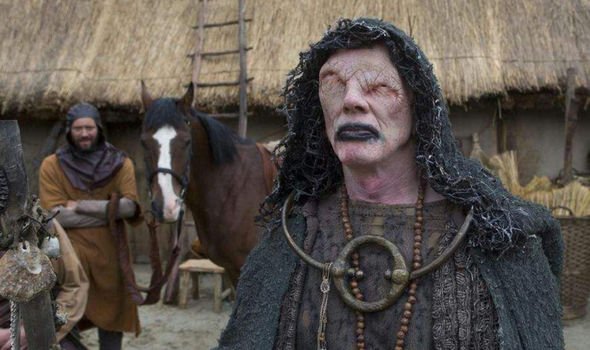 Seeresses were believed to have existed during the Viking Age and they were predecessors of witches.

There were also male Seers, like in Vikings, and people who practised Seidr magic.

The Seer in the original Vikings series was known for his vagueness as he would often deliver ambiguous prophecies which led the characters to question their ultimate fates.

His belief was that if he revealed their true fate, they would attempt to change it and nobody should mess with fate.

In the series, he is passionate about the Norse gods and the Pagan ways, so with the Viking Age coming to an end in Vikings Valhalla, fans will be interested to find out his role.

There had been speculation around whether Floki (Gustaf Skarsgård) was in line to become the next Seer as he had a unique connection with the gods.

However, fans learned how Floki was alive in human form at the end of the final season, and Kavanagh continued to play the role of the Oracle.

While no other original characters are expected to return for the Valhalla spin-off, the original show’s creator, Michael Hirst, revealed how Rollo’s (Clive Standen) story will be wrapped up.

Rollo was the brother of Ragnar Lothbrok (Travis Fimmel) who ended up becoming a ruler in Normandy and viewers are still waiting to find out what happened to him.