Netflix has renewed its popular romance drama series Virgin River for a 10-episode third season. Additionally, Zibby Allen (The Flash, Grey’s Anatomy) will join the cast as new series regular and Stacey Farber (Saving Hope, Diggstown) has been tapped for a recurring role.

Based on the bestselling Harlequin book series by Robyn Carr, the contemporary romance story is centered around nurse practitioner Melinda Monroe’s (Alexandra Breckenridge) recent move to the remote California town of Virgin River. Yearning for a fresh start, Monroe soon discovers that small-town living isn’t quite as simple as she expected and that she must learn to heal herself before she can truly make Virgin River her home. 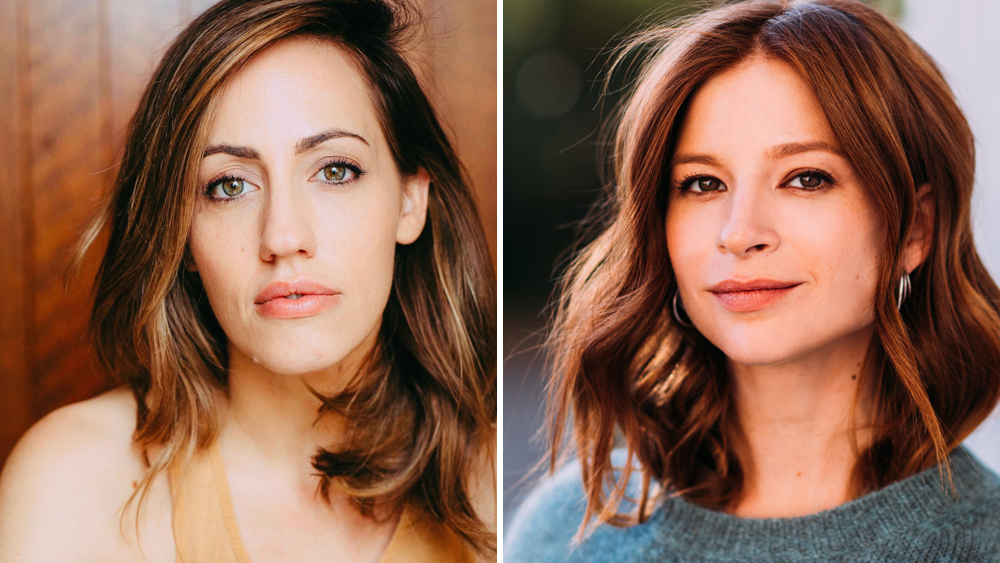 Allen will play Brie, Jack’s (Martin Henderson) sister. Brie is a lawyer who is smart, hard-charging, ballsy and a whole lot of fun.

Farber recurs as Tara Anderson, Lilly’s (Linda Boyd) daughter, who we finally meet this season since she is helping her with Baby Chloe while her three other siblings are living away from home.

Allen’s most recent TV credits include roles on Nancy Drew (CW), The Flash (CW), For the People (ABC), The Twilight Zone (CBS), The Exorcist (Fox), Bates Motel (A&E) and Agents of S.H.I.E.L.D. She’s repped by A3 Artists Agency and The Characters Talent Agency.

Farber is best known internationally for her lead role as Ellie Nash on the groundbreaking Canadian television series Degrassi: The Next Generation. She recently guest-starred/recurred on series including Grace and Frankie, Schitt’s Creek and The Brave among others. Most recently she can be seen as series lead Pam MacLean on CBC’s Diggstown. She’s repped by A3 Artists Agency, The Characters Talent Agency and Silver Lining Entertainment.