WandaVision episode 4 dropped the bombshell that Wanda’s new reality has been entirely constructed by her, for her. Not only is Scarlet Witch puppeteering her dead loved-one, Vision, she has also somehow made herself pregnant, and birthed twin boys. This WandaVision plot line loosely follows the story of House of M – wherein Wanda finds out that her children are dead, and goes on to eradicate all of the mutants on the planet.

In the comic book story, the demon Mephisto has a hand in the creation of her children, as they were literally formed from his satanic essence.

It has since been theorised that Wanda in WandaVision has created her new children using some power from Mephisto.

Last episode on the Disney Plus show it was revealed that Wanda does in fact have some autonomy within her own little TV show world – but she is apparently conscious of the fact that she wants to keep it covered up.

It is not yet clear how Wanda got herself into this situation, but if the comic books are being referenced throughout the show, Mephisto may have been released to make a deal with the Wanda. 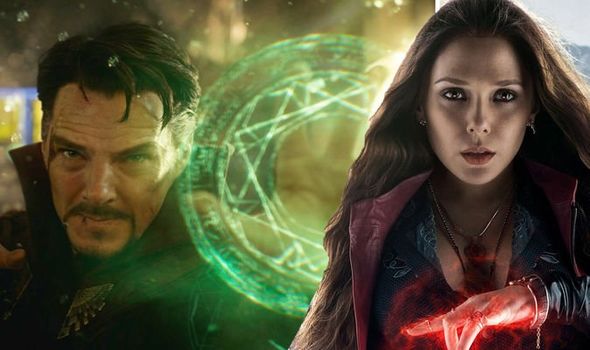 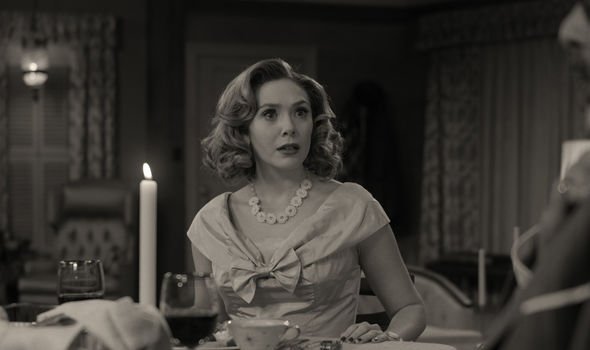 The presence of demons in the Marvel Cinematic Universe does sound a little farfetched – but viewers may recall that Doctor Strange deals with the mystical arts, and indeed creations from other planes of existence.

Mephisto’s existence in the MCU would certainly explain the rumours that Doctor Strange has been sighted on set filming the show.

If Wanda has made a deal with Mephisto, the only option S.W.O.R.D. has is to recruit Doctor Strange to remove the paranormal threat from the planet.

These mystical circumstances may also showcase the beginning of the next film in the Marvel universe – Doctor Strange In The Multiverse of Madness. 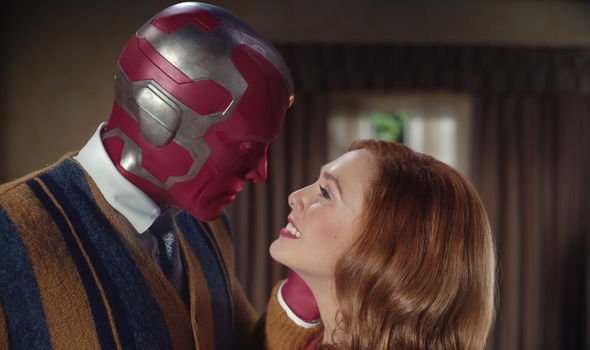 Various rumours have circulated over the past few months over what is going to happen in Multiverse of Madness – with some suggesting various Spider-Men are going to be involved.

But the biggest impact Mephisto could have on the Marvel universe is the arrival of the X-Men.

In the original comic book arc Wanda destroys all the mutants with just a word.

But considering there are no mutants in the MCU just yet, a reverse version of the arc taking place would make a lot of sense, to introduce them.

Mephisto, as an otherworldly demon, certainly has a huge amount of power that fans could not even imagine just yet.

Therefore, if he decides to battle against Doctor Strange in WandaVision, he might even plague the world with a new strain of supergene – the mutant gene.

Unfortunately for Vision, if Wanda does eventually come to her senses, she will have to stop using him as her own personal grief counselling.

This means that Vision will, in fact, be killed off completely once again, following his original death in Avengers Infinity War.

Vision is a synthezoid, not human, so bringing him back to life fully may not be an option for the grief-stricken Wanda.

This means that, in order for Wanda to completely bring herself and the people she has trapped back into reality, she will have to kill her husband once again.

It may also mean she needs to bring an end to the lives she has created – her children, Billy and Tommy.

WandaVision continues Friday on Disney Plus.