THE Wendy Williams Show revealed Leah Remini will return as a guest host.

The announcement comes as the diva’s comeback is delayed AGAIN amid her health battle. 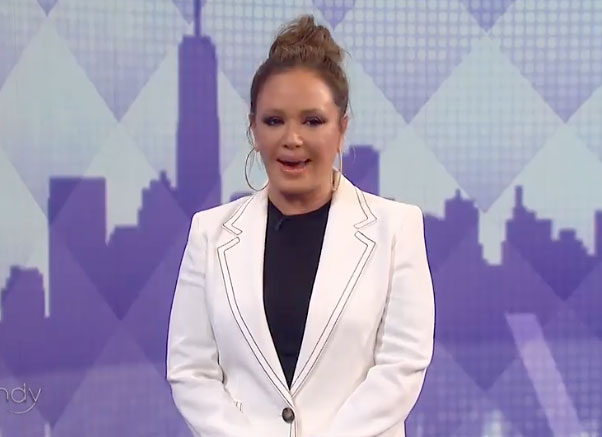 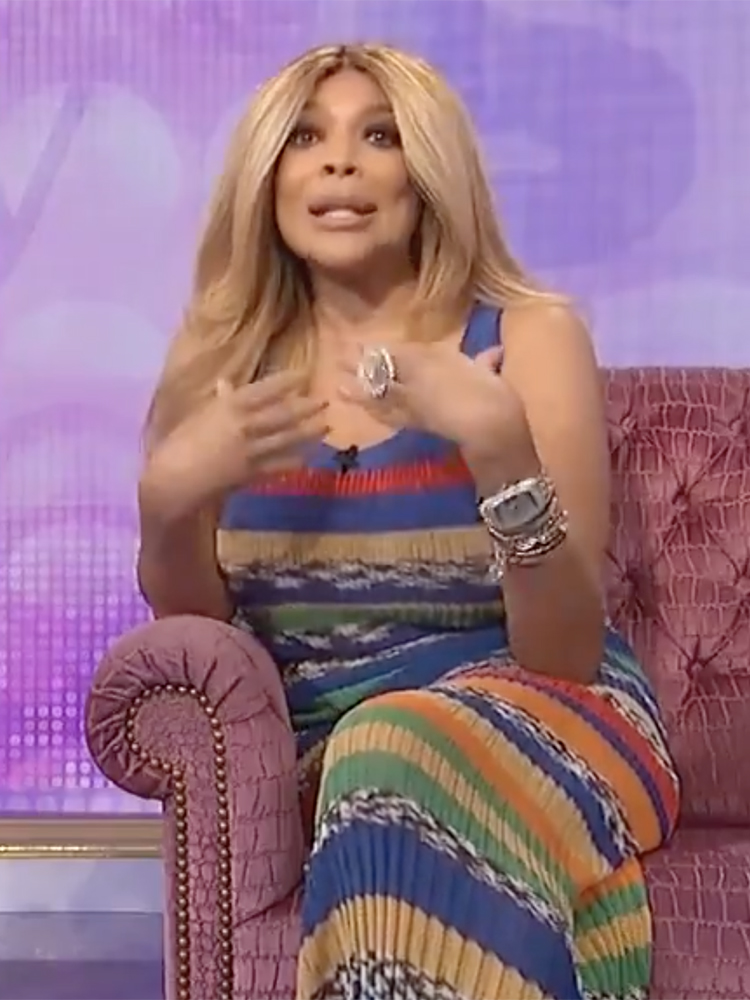 In a press released obtained by The Sun, it was revealed that Leah, 51, and Michelle Visage, 53, will return to The Wendy Williams Show as guest co-hosts later this month.

The longtime friends previously proved their chemistry and quickly became fan favorites during their first stint as guest hosts on daytime talk show.

Leah and Michelle will serve as co-hosts for two full weeks of episodes beginning on Monday, Nov 29 through Friday, December 10

He continued: “We are thrilled to be able to give our viewers another two weeks with them co-hosting Wendy as viewers will feel like they are sitting at the kitchen table with their best girlfriends having their morning coffee.

“Leah worked very hard to respect what Wendy has built and also brings a special style of her own to Wendy’s audience.”

Leah also shared her excitement, stating: “Michelle and I couldn’t be more grateful to Wendy, her amazing crew, Debmar-Mercury and most of all, Wendy’s loyal fans for liking us and for trusting us to have us hold it down until Wendy’s return.”

The announcement confirms that Wendy, 57, will not be returning to the show until at least mid-December.

Last week, Wendy was spotted for the first time since giving an update on her health status amid her show absence.

The media personality was seen in a wheelchair as she was pushed by a pal in New York City.

FROM WENDY, TO FANS

She took to Instagram on Monday to tell her fans: "HOW YOU DOIN’? I MISS YOU ALL! As everyone knows, my health has been a hot topic. I’m making progress but it’s just one of those things that’s taking longer than we expected.

"I’m a woman of a certain age, and I know enough to listen to my doctors and will return to my purple chair as soon as we all agree I’m ready."

Wendy continued: "I want to thank all of my staff and our guest hosts for stepping up and stepping in while I can’t be there. I also want to thank Debmar-Mercury and our stations for being so understanding and supportive while I work my way back.

"Most of all, I want to thank my fans. I have heard your prayers and comments and feel all the love! You are everything to me.

"I love spending my mornings with you all and I’m doing everything I can to get back to work, but right now Wendy has to focus on Wendy. I love you for watching…"

Back in September, The Sun was first to report that police received a 911 call from Wendy’s Manhattan building at 8 am about a “57-year-old female in need of psychiatric services.”

The Sun later reported that the TV star had been “struggling with addiction” leading up to her hospitalization.

“Wendy was drinking every day, even while filming the show,” an insider previously revealed to The Sun.

As the host's health complications continued, the popular program was postponed from its original return date of September 20th.

While The Wendy Williams Show has seen a number of guests hosts in recent weeks, fans have raved over Sherri Shepherd's turn in the role.

Fans are demanding that Sherri, 54, permanently replace Wendy as the host of the talk show after she made quite the impression during her hosting duties the week of November 1.

Among all of the guest-hosted episodes, The View alum earned the show’s highest ratings this season.

The Wendy Williams Show landed a 0.9 rating for Sherri’s week, according to The Wrap.

The viewership is even higher that the talk show’s premiere week- which is often times one of the highest rated- that earned a 0.8 rating. 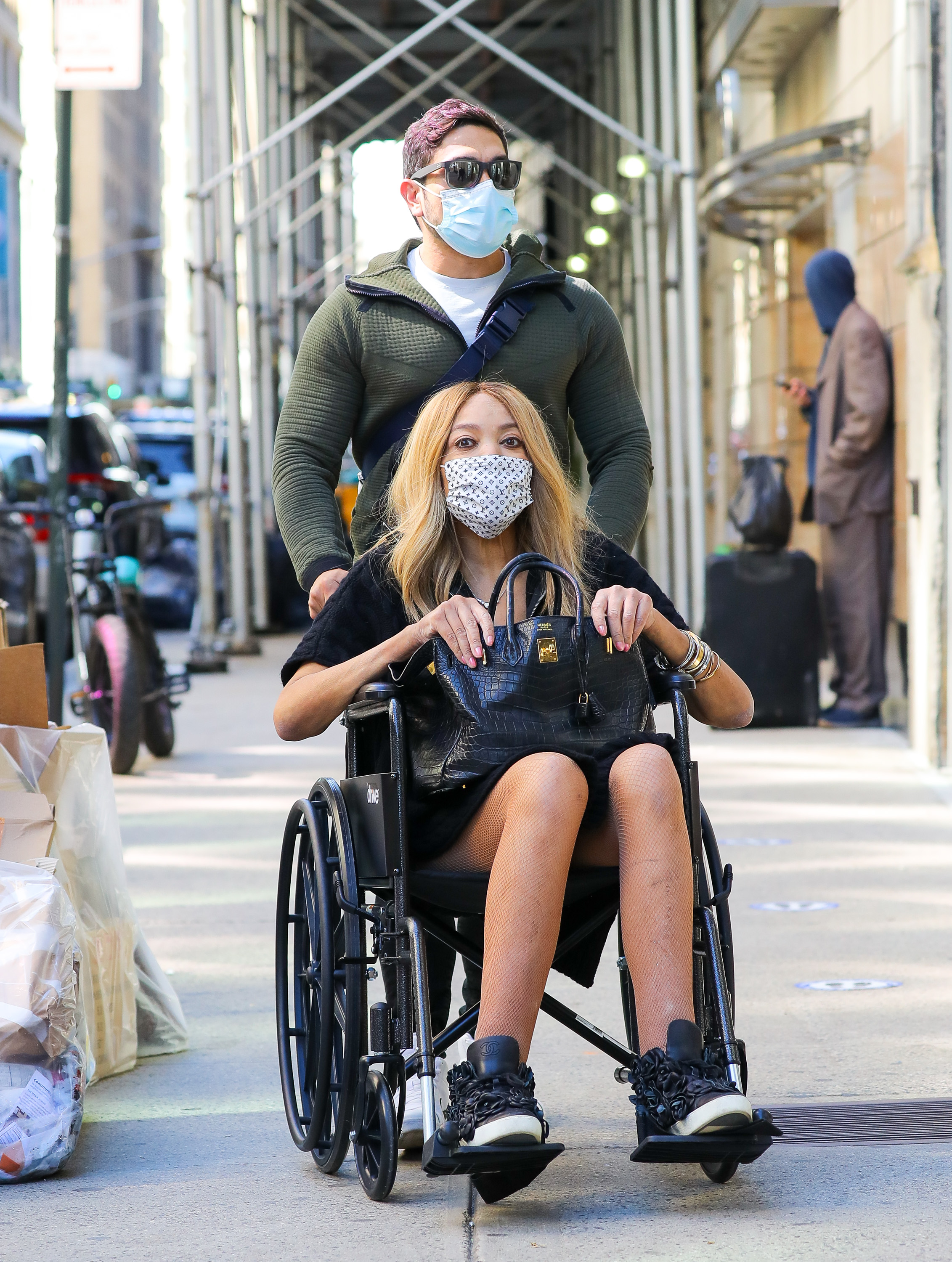 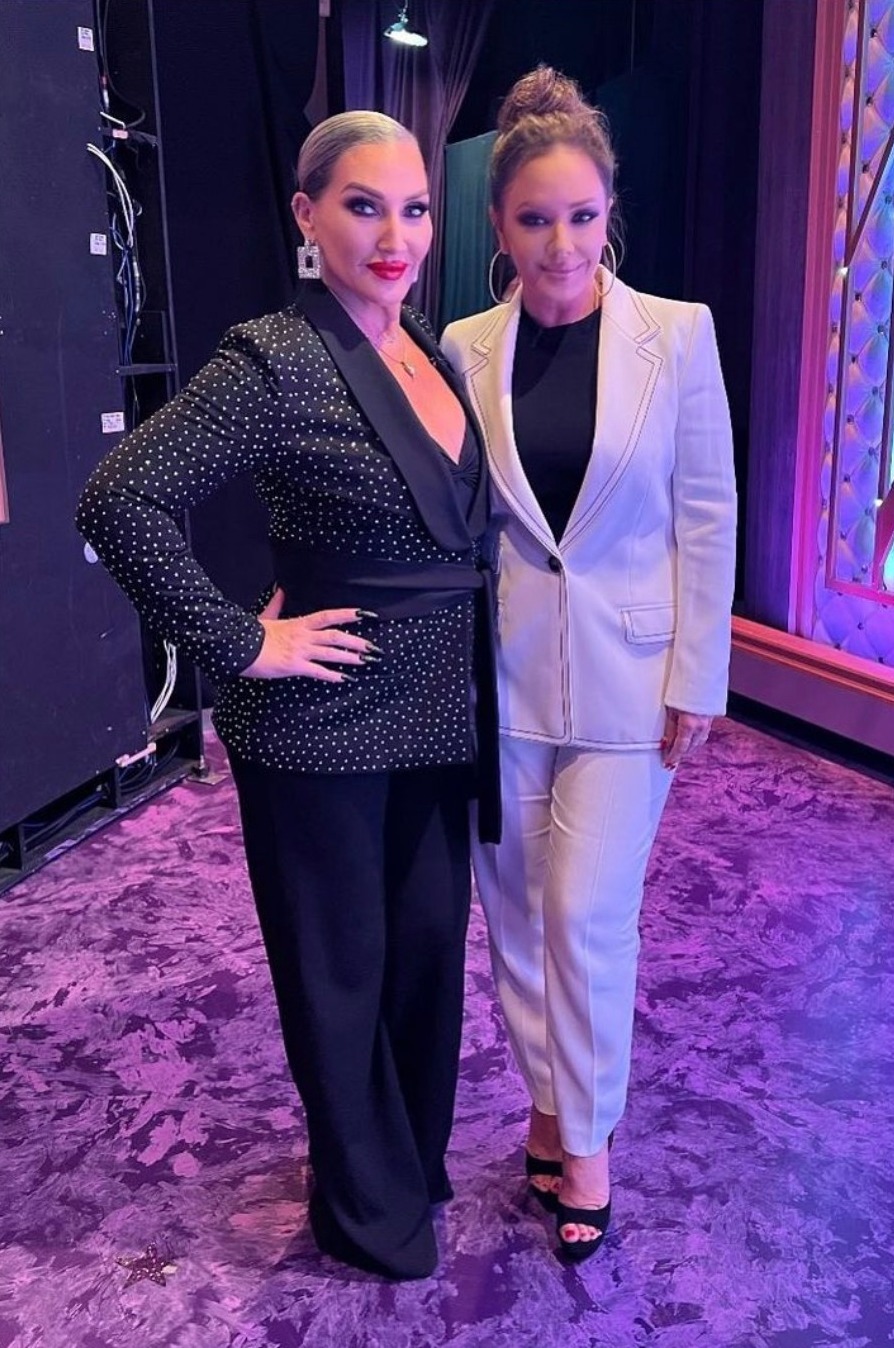 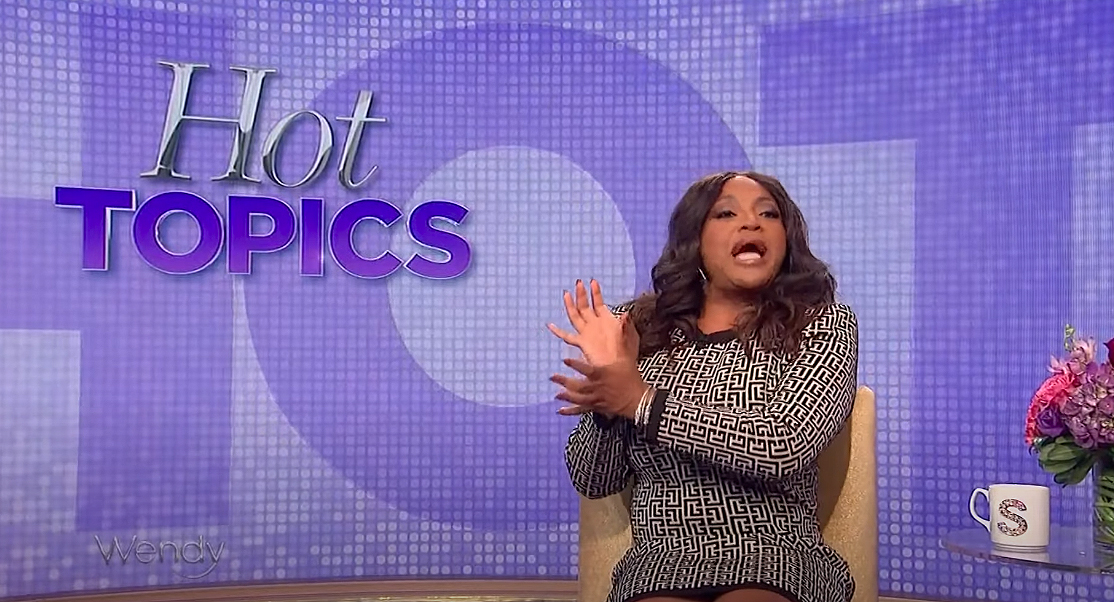